Some Vulnerable Covid Patients Are Testing Positive For Months On End 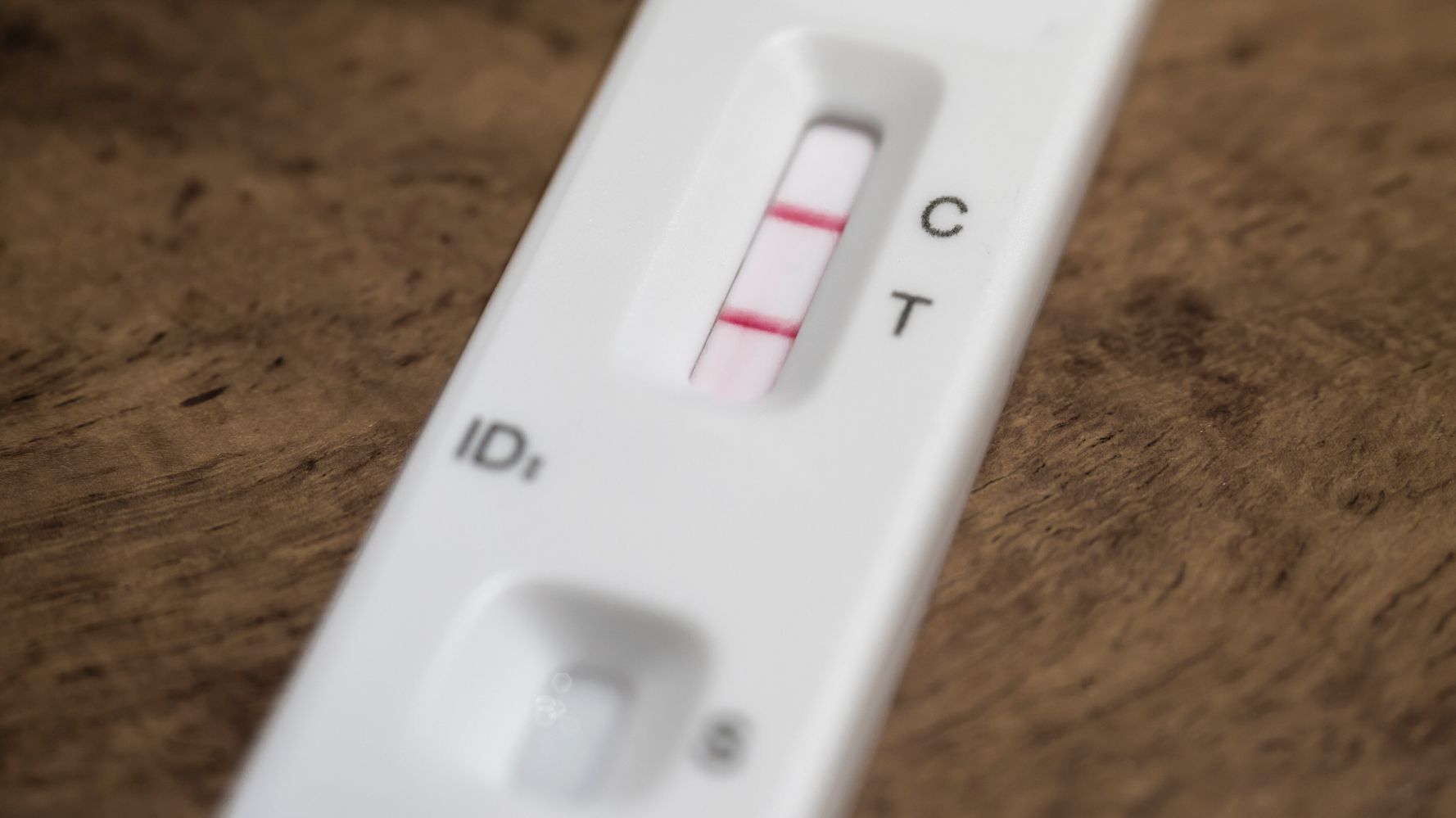 The first person in the world to have Covid for a year has been identified in the UK. This comes as doctors have called for new treatments to clear persistent Covid infections.

The patient who was found to have a weakened immune system caught Covid in 2020 and continued to test positive for 505 days before they died.

Prior to this, the longest known PCR-confirmed case of Covid tested positive for 335 days. That patient was a US cancer survivor in her 40s.

Researchers at King’s College London and Guy’s and St Thomas NHS’s Foundation Trust looked at nine patients with continuous cases of Covid to analyse how the virus developed over the course of their infection.

All of the patients had weakened immune systems caused by organ transplantation, HIV, cancer or therapies for other illnesses.

People with weakened immune systems will often be vulnerable to having long-running Covid infections. Four of the nine patients in the study died, with Covid contributing to perhaps a third to half of those deaths, the study found.

What did the study find?

Genetic analysis found that in five of the nine patients, the Covid virus obtained at least one mutation identified in the variants of concern that are likely to drive major waves of disease.

The virus captured from the patient who was infected for a year carried 10 mutations that arose separately in several major variants including Alpha, Gamma and Omicron.

Several scientists believe some Covid variants such as Alpha arose in patients with persistent infections, but other sources of variants include animals that contract the virus and then pass it back to humans.

“These individuals seem to have a very poor outcome when they have persistent infection,” commented Dr Luke Blagdon Snell, clinical research fellow at Guy’s on the research.

He added: “There’s an imperative to develop better treatments to clear infections for the patient’s own benefit. It may also have the added benefit of preventing the emergence of variants, but that is not yet clear.”

These calls follow claims that some people who were told to shield from Covid have been unable to access antiviral medications, despite the government’s promise to offer the drugs to those “at highest risk of becoming seriously ill”.

How long does Covid usually last?

Long-term infection is very rare. Most people who have a mild but symptomatic case of Covid will feel better within weeks with no need for treatment, according to the NHS. In more severe cases, recovery can take six weeks or more and there can be risk of damage to the heart, lungs or kidneys.

Due to the sensitivity of Covid tests, it’s possible to test positive for several weeks after infection when you are no longer contagious to other people.

Long Covid, which is defined as symptoms caused by Covid-19 “that last weeks or months after the infection has gone”, is a separate issue to continuous infection.

“The chances of having long-term symptoms does not seem to be linked to how ill you are when you first get Covid-19,” the NHS website explains. “People who had mild symptoms at first can still have long-term problems.”

Reinfection is also increasingly common. Only this week a case emerged of a Spanish health worker who contracted Covid twice in less than two weeks in December, first with the Delta variant and then the Omicron variant.

Boris Johnson Will Be Toppled By His Own MPs, Says Tory Elections Guru

Boris Johnson when he was Mayor of London addressing supporters during a rally for the 'Vote Leave' campaign.Boris Johnson is on course to be toppled by his own MPs in the coming months, a Tory peer said today. Polling guru Lord Hayward said that the “mood has turned against the prime minister” in recent days and that he believed he will be dumped as Conservative leader.His comments are significant given his record of […]