The UK Is To Reopen Its Embassy In Kyiv, Boris Johnson Has Announced 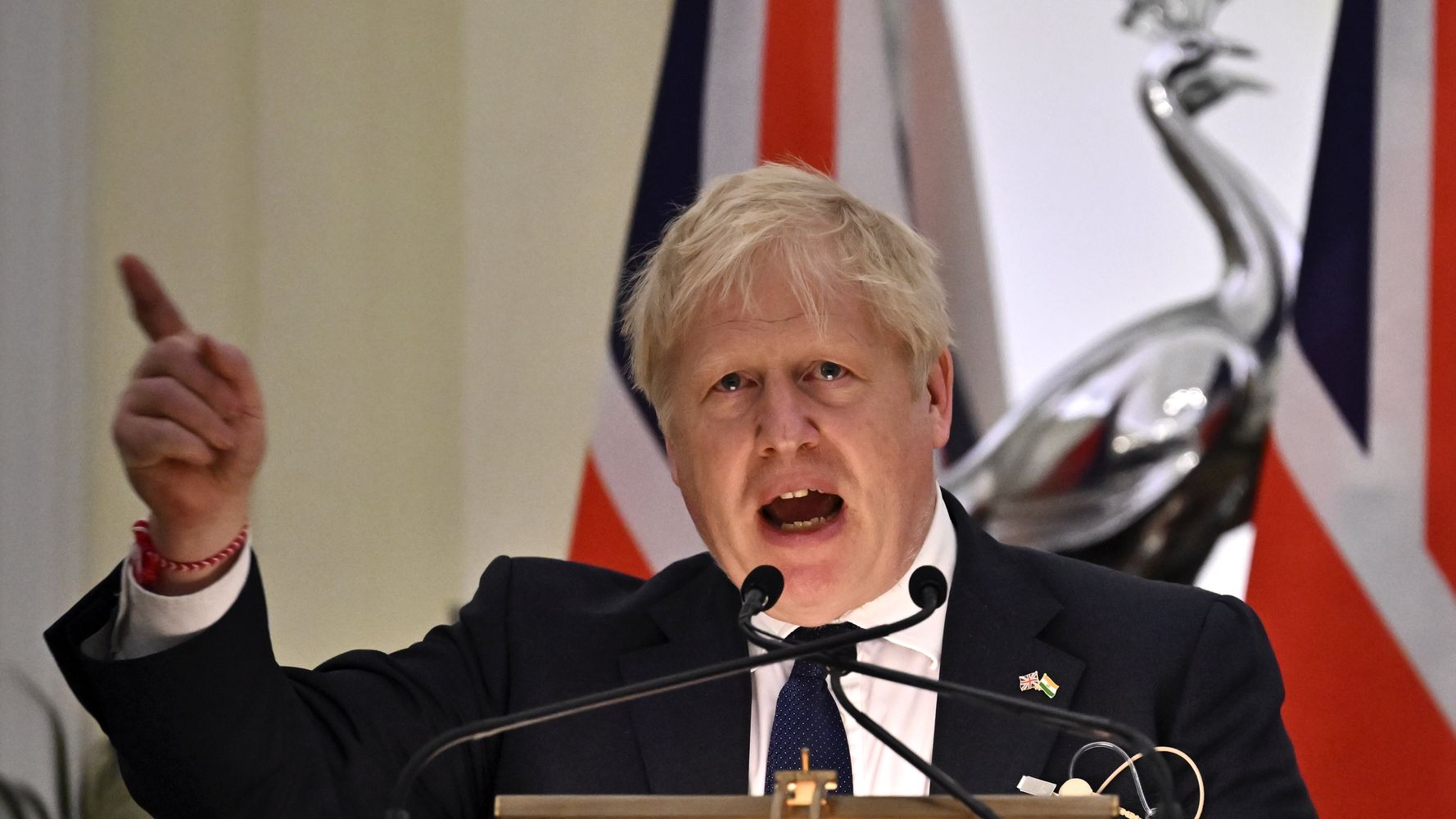 The British embassy in Kyiv is set to reopen, Boris Johnson has announced.

The diplomatic mission will open its doors in the Ukrainian capital next week, the prime minister said at a press conference in New Delhi.

It comes after Johnson made a surprise visit to the city to meet president Volodymyr Zelenskyy earlier this month.

Johnson said the “extraordinary fortitude and success” of Zelenskyy and the Ukrainian people meant they could reopen the embassy.

He added: “I want to pay tribute to those British diplomats who remained elsewhere in the region throughout this period.”

The latest move comes as other European countries return to the capital following a retreat of Russian forces.

Foreign Secretary Liz Truss said: “The extraordinary fortitude and success of President Zelenskyy and the Ukrainian people in resisting Russian forces, means we will shortly be re-opening our British Embassy in Kyiv.

“I want to pay tribute to the bravery and resilience of the Embassy team and their work throughout this period”.

Britain moved the embassy to the western city of Lviv in February shortly before the invasion.

Truss then announced in early March that ambassador Melinda Simmons had left the country altogether due to the “serious security situation”.

The cost of peak train journeys out of Manchester is sky-highTrain tickets from Manchester down to London are now more expensive than travelling to faraway destinations like Jamaica, even though the government has just announced its launching a rail ticket sale.The mayor of Greater Manchester Andy Burnham pointed out the astronomical prices on Twitter, sharing a screenshot of £369.40 return ticket from Manchester Piccadilly to London Euston for Monday morning.For […]