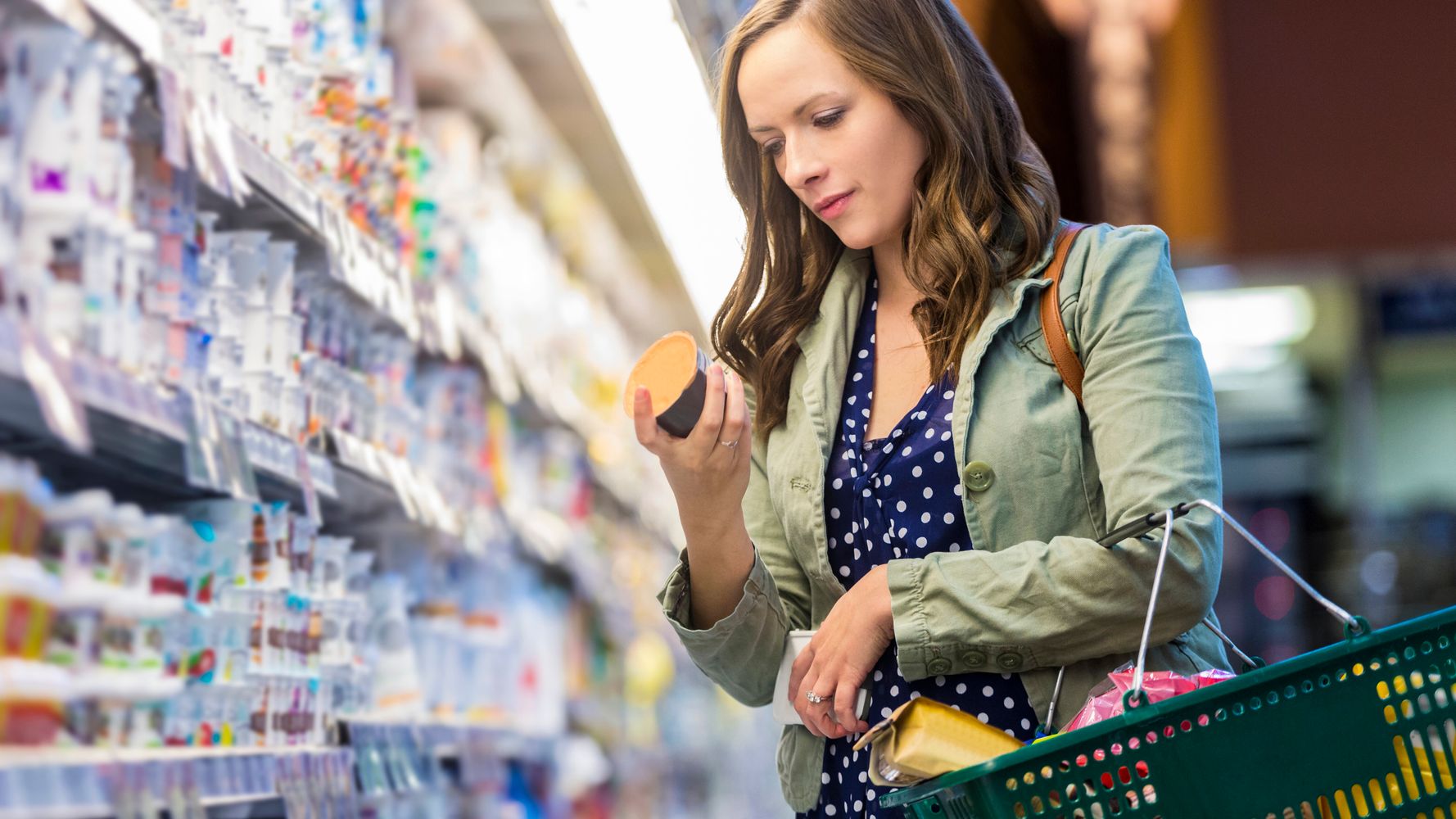 There are two camps when it comes to expiry dates on food: shoppers who take them as mere suggestion and those who live religiously by them, binning items as soon as the date hits.

But many of us could be throwing away perfectly good food.

To coincide with Earth Day this year, Co-op has announced that it will be removing ‘use by’ dates on its own-brand yoghurts.

The supermarket chain is set to introduce ‘best before’ dates instead, allowing customers to judge when they want to consume products.

Co-op’s data shows that six million people in the UK consume a yoghurt each day, while research from food waste charity Wrap founds that 50% of yoghurts are thrown away in unopened pack.

In fact, 70% of the all the yoghurt wasted in the home is due to yoghurts “not being used in time”, with expiry dates label cited as the reason.

Why are supermarkets getting rid of ‘use by’ dates?

Food waste is bad for the environment and bad for our wallets – especially given that the cost of living is squeezing more out of our pockets.

Co-op wants to combat the 42,000 tonnes – £100m worth – of edible yoghurt waste that is thrown out by UK homes each year based on guidance printed on pots.

Nick Cornwall, head of food technical at Co-op, says yoghurt can be safe to eat if stored unopened in a fridge after the date mark shown, as the acidity of the yoghurt acts as a natural defence against bacteria.

He encourages shoppers to “use their judgement” on the quality of the yoghurt if it is past the best before date that will now be printed on Co-Op pots.

“Controlling food waste is not only beneficial for managing household budgets, it also has an environmental benefit and will ultimately help reduce carbon emissions,” he told HuffPost UK.

“We encourage more retailers and brands to review their on-pack guidance and make the switch to best before dates for yoghurts.”

Will other supermarkets stop printing them too?

In 2021, Co-op removed date labels on several fresh produce lines as part of an ongoing trial and also offers on-pack storage advice on a number of its ranges to help cut waste.

Some other chains have made similar moves. In January 2022, Morrison’s decided to get rid of use-by dates on its milk in an effort to reduce food waste.

Catherine David, the charity’s director of collaboration and changey, said: “We’d encourage all food businesses to follow Wrap/FSA/Defra best practice and identify where products, especially dairy items, like yoghurt, can have a best before date applied and to make that change wherever possible. This action from Co-op shows what a fantastic opportunity there is to stop unnecessary food waste.”

What’s the difference between a ‘use by’ and ‘best before’ date?

Use by and best before dates might sound the same to most shoppers but there is a difference. As the Food Standards Agency (FDA) explains it, use by dates are about safety whereas best before labels are about quality – and it’s up to manufacturers and retailers which they use.

The FDA says you can safely eat food until and on the use by date but not after. You will see usually use by dates on food that goes off quickly, such as meat products or ready-to-eat salads.

The best before date, sometimes shown as BBE (best before end) signals the food will be safe to eat after this date but may not be at its best. The flavour and texture might not be as good, for example. The best before date is also only accurate if the food is stored according to the instructions on the packaging.

Ed Sheeran has said he is “grateful” to have had the chance to film his latest music video in Ukraine before Vladimir Putin’s invasion. The singer will be donating record royalties from the video’s YouTube streams to help those affected by the war after filming the video to 2step in Kyiv in February. The video stars Ed and Lil Baby, who featured on the track, as they move across a cityscape backdrop.Ed […]