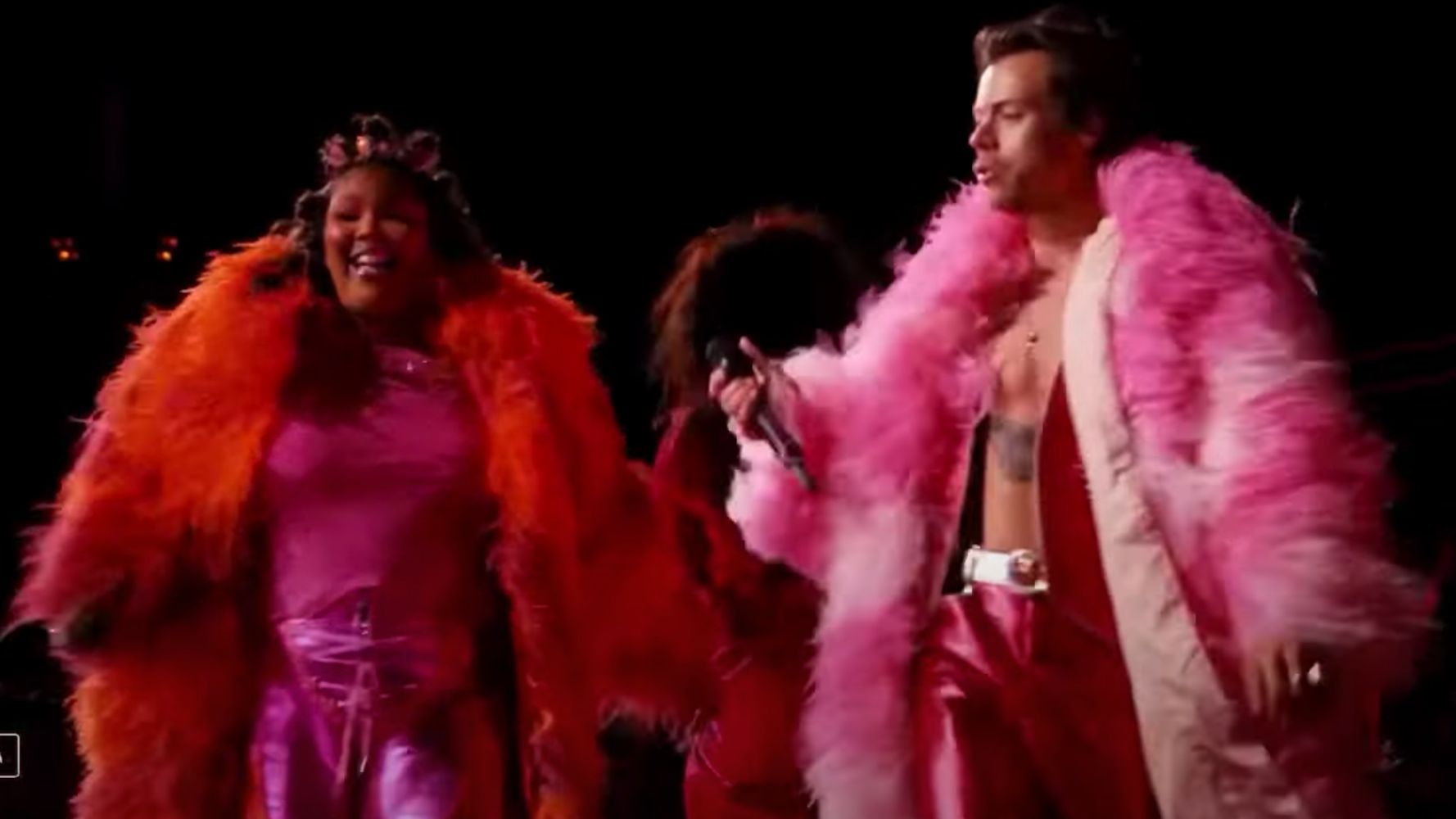 The two stars looked resplendent in pink fake fur as they belted out the disco classic at the festival in the Colorado Desert.

And if that wasn’t enough, the pair also treated the adoring crowd to a cover of One Direction’s debut hit, What Makes You Beautiful, which celebrates its 10th anniversary this year.

Following their performance, Lizzo shared a selfie on Instagram of her on stage with with Harry.

“Proud of you @harrystyles. Thank u for having me,” she captioned the snap.

Harry and Lizzo’s friendship goes way back, starting when the former 1D star performed a cover of Lizzo’s Juice for his BBC Radio 1 Live Lounge session in December 2019.

The following month, the two stars performed Juice in Miami during Lizzo’s Super Bowl concert, and then Lizzo Covered Harry’s hit Adore You during her BBC Radio 1 session.

Both Harry and Lizzo have new albums on the way. Harry’s third solo album, Harry’s House is released on 20 May, while Lizzo’s Special follows on 15 July.

Tom Grennan has thanked his fans for their “unbelievable” support after he was attacked outside a bar in Manhattan on Wednesday.The British singer is recovering from a ruptured eardrum sustained during the robbery, which took place following his concert in New York that night.His manager John Dawkins released a statement on Thursday detailing the “unprovoked attack” and announced that his upcoming Washington DC show was being postponed so he could […]