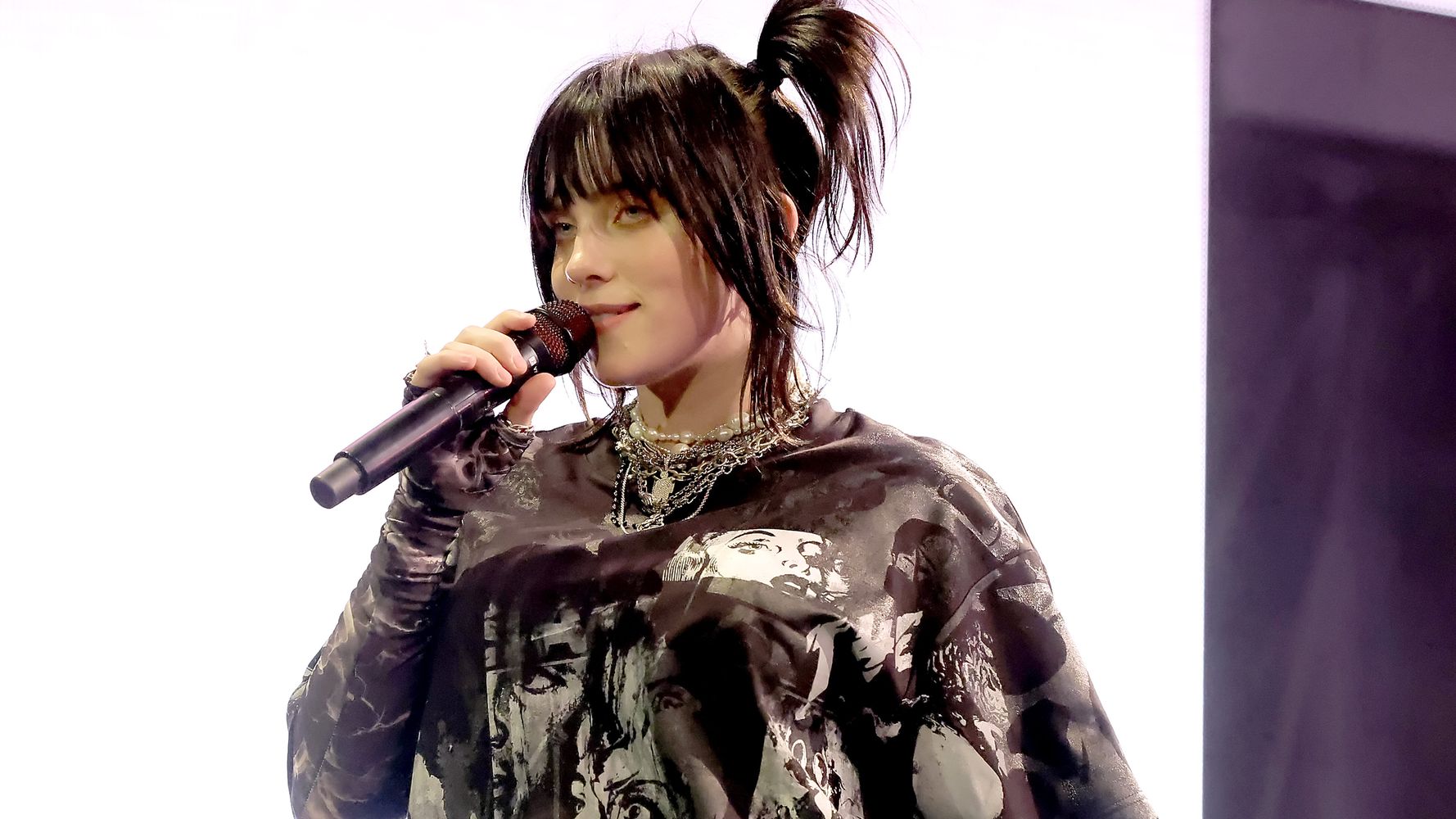 The Bad Guy singer was performing at the US music festival when she tripped over a piece of fire safety equipment in the darkness between songs.

Billie told fans in the crowd in California that she had fallen flat on her face after finishing up one of her numbers.

She could be heard crying out, before laughing and saying: “I just ate shit! Ouch. You guys, I just ate ass up here.

“I’m good. It was dark. I tripped on the fucking fire thing.”

She later added: “I went… and fell right on my face.”

The 20-year-old Oscar winner played an explosive set that involved the use of a crane as she sang hit Ocean Eyes, seeing her raised 20ft into the air to hover over the crowd.

There was a duet with her brother and co-writer Finneas and a compilation of home videos, while she also brought out Paramore singer Hayley Williams as a surprise guest to perform a rendition of Misery Business.

The Funniest Tweets From Parents This Week

Kids may say the darndest things, but parents tweet about them in the funniest ways. So each week, we round up the most hilarious quips from parents on Twitter to spread the joy.Scroll down to read the latest batch, and follow @HPUKParents on Twitter for more!school just sent a picture of all the kids playing dress up and my toddler under his blanket pretending to be asleep and I was like yep yep that […]