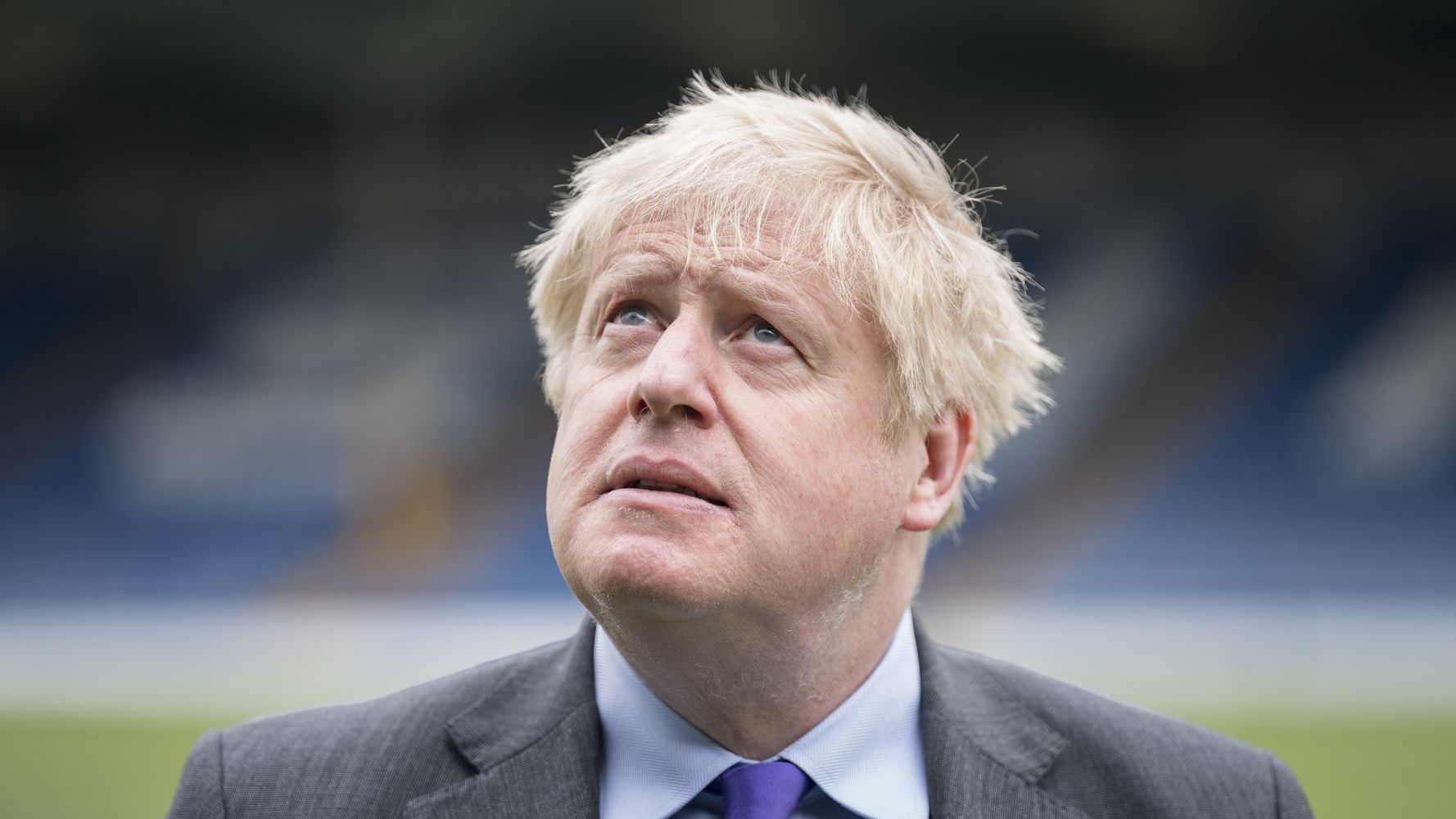 The person responsible for claiming Angela Rayner tries to distract Boris Johnson with her legs will suffer “the terrors of the earth” if they are uncovered, Boris Johnson has claimed.

The prime minister said the smear, which was reported in the Mail on Sunday and based on briefing by an unnamed Tory MP, was “the most appalling load of sexist, misogynist tripe”.

The newspaper branded it a “Basic Instinct ploy” by Rayner to put Johnson “off his stride”.

In response, she tweeted: “Boris Johnson’s cheerleaders have resorted to spreading desperate, perverted smears in their doomed attempts to save his skin.”

Speaking on a visit to Bury, Johnson said: “I have to say I thought it was the most appalling load of sexist, misogynist tripe.

“And I immediately got in touch with Angela, and we had a very friendly exchange.

“And, you know, if we ever find who was responsible for it, I don’t know what we will do with them, but they will be the terrors of the earth.

He told ITV’s This Morning: “You had an Angela on just the other week — she’s a fantastic woman, formidable woman, brilliant politician.

“I spoke to her yesterday morning just to see how she was, and she was just really disgusted that all of her political attributes were put aside for this ridiculous, offensive story, and Angela shouldn’t have to put up with that.”

Brenda Edwards has given her first interview since the tragic death of her son Jamal Edwards earlier this year.Jamal, who helped launch the careers of Stormzy, Dave, Ed Sheeran and Jessie J through his SB.TV music platform, died in February at the age of 31.The Loose Women star says she is “taking each day as it comes” following Jamal’s sudden passing and revealed she was by his side when he died.Speaking to her fellow Loose Women panellist […]