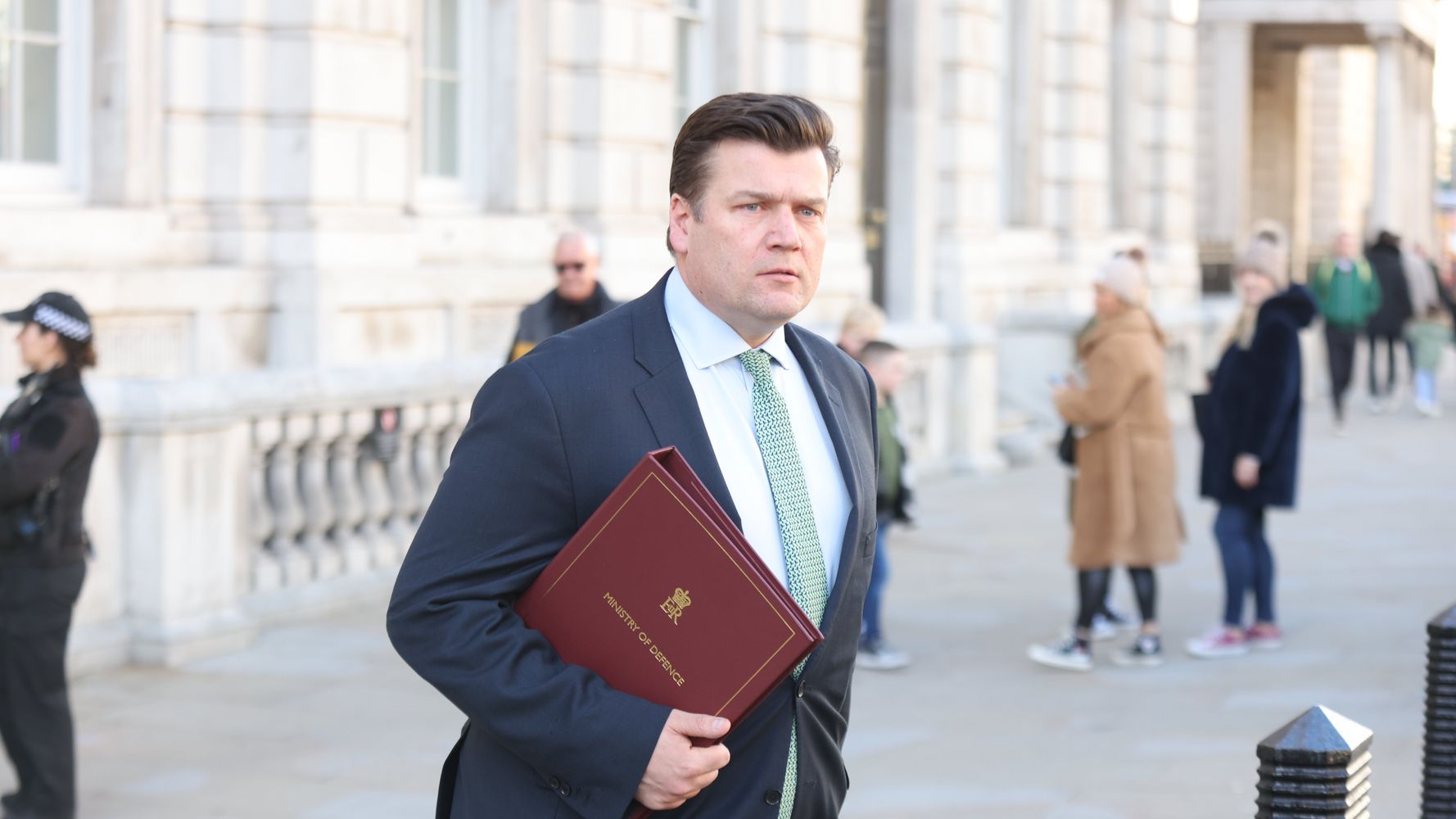 He also said it was “not necessarily a problem” for them to use British weapons to do so.

His incendiary comments came as Russia warned Nato countries to stop arming Ukraine, claiming it could lead to World War 3.

Speaking to Times Radio, Heappey said that “of course” the UK believed Ukrainian forces were entitled to attack Russia, given the fact that they were invaded by their neighbours two months ago.

He said: “The fact is that Ukraine was a sovereign country that was living peacefully within its owner borders and then another country decided to violate those borders and bring 130,000 troops across into their country.

“That started a war between Ukraine and Russia, and in war Ukraine needs to strike into its opponents depth to attack its logistics lines, its fuel supplies, its ammunition depots, and that’s part of it.”

He added that it is “completely legitimate for Ukraine to be targeting in Russia’s depth in order to disrupt the logistics that if they weren’t disrupted would directly contribute to death and carnage on Ukrainian soil”.

Heappey said it was “not necessarily a problem” if British-donated weapons are used to hit sites on Russian soil after accepting that weapons now being supplied by allies to Ukraine have the range to be used over borders.

“There are lots of countries around the world that operate kit that they have imported from other countries, when those bits of kit are used we tend not to blame (the country) that manufactured it, you blame the country that fired it.”

James Heappey said he found the article "ridiculous" and "offensive" and that women shouldn't have to put up with misogynistic attacks for working in politics.A government minister has slammed one of his own colleagues as “despicable” and “outrageous” for anonymously briefing a sexist slur about Labour’s Angela Rayner in a Sunday newspaper.Armed forces minister James Heappey took aim at the anonymous Tory MP who suggested in a Mail on Sunday article […]