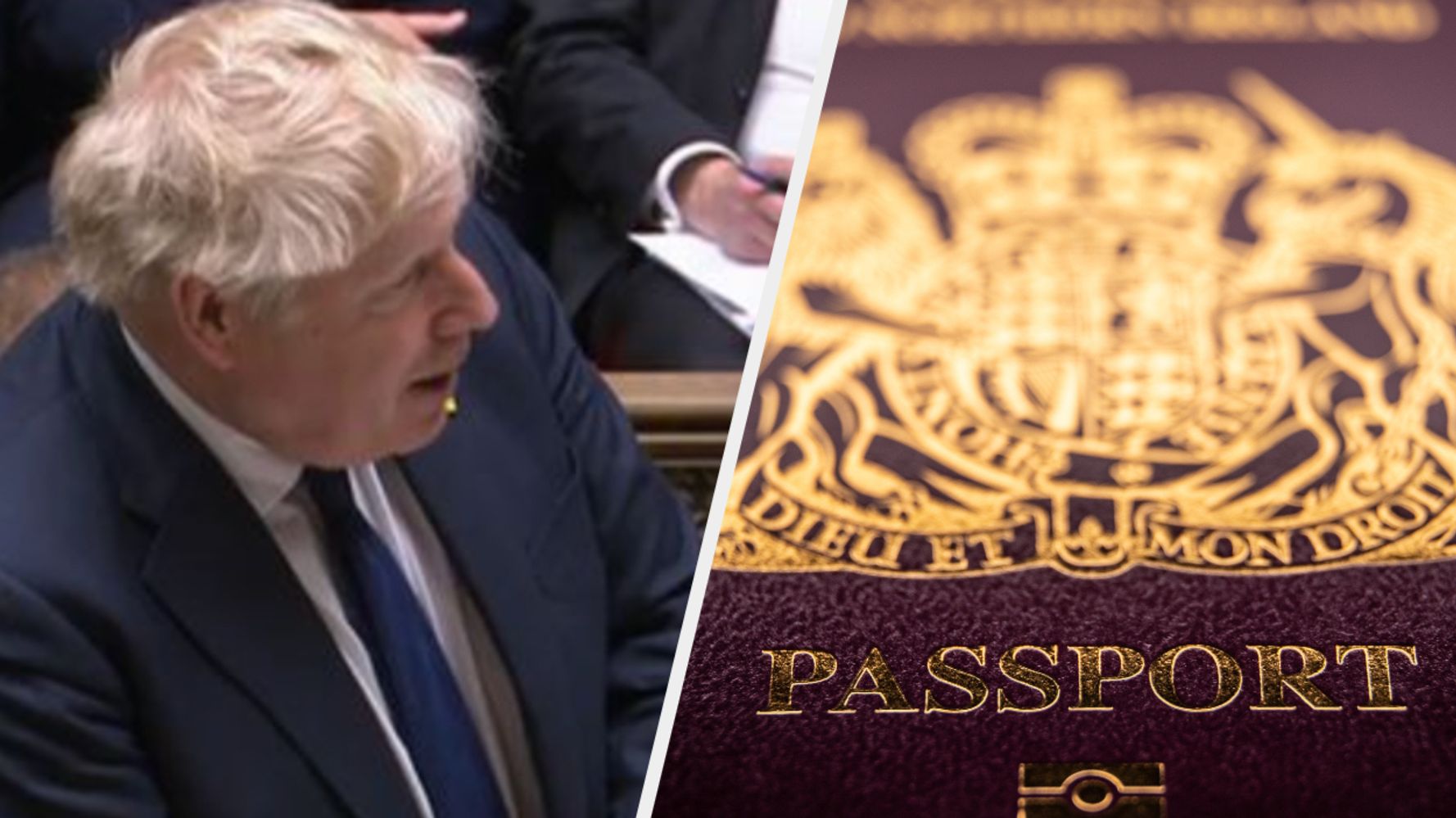 Boris Johnson has threatened to “privatise the arse” out of arm’s length government agencies amid passport and driving licence delays, as he criticised “post-Covid manana culture” at some public bodies.

The prime minister put the Passport Office, the Driver and Vehicle Licensing Agency (DVLA) and other publicly-funded organisations on notice in comments to Cabinet ministers, according to a source who attended Tuesday’s meeting.

Johnson is understood to be “horrified” at the backlog in dealing with passport applications and will summon the agency’s leadership for urgent talks at No 10 on Thursday.

He is said to be concerned that families wanting to go on summer holidays are under pressure to pay up to £100 extra per passport for fast-track applications because of delays.

The source cautioned that privatisation would not be the starting point, but warned that Downing Street could look to businesses to take over if passport bosses could not meet the 10-week target for standard applications costing £75.50.

As well as the Passport Office, MPs have been raising concerns over significant delays in turning round applications for licences at the DVLA.

When interviewed on TalkTV, Johnson admitted using the phrasing and stood by the reported threat, tell Tom Newton Dunn that “we all got used to working from home, to zoom calls, to thinking that we could do business like that”.

He said: “I don’t care if an institution is in the private or the public sector, I just want it to deliver value and a good service.

“I think that we all, as public servants, I as the as the leader of the whole of the public service in this country, have to recognise that we’ve been through a very difficult time.

Pressed again, Johnson said: “I’m not going to rule anything out. I don’t mind if it’s public or private, what I want is to deliver value for money and help keep people’s costs down.”

“I did use those words… we all got used to working from home, to zoom calls, to thinking that we could do business like that.”

Boris Johnson confirms he said a post Covid ‘work from home mañana culture’ is responsible for a slow down in some public services. pic.twitter.com/RPvHBgwDD7

Downing Street chief of staff Steve Barclay is expected to meet with the Passport Office official later this week.

The prime minister’s official spokesman would not comment on Cabinet leaks, but told reporters: “The prime minister is adamant this is a serious issue facing families and it’s one that needs to be gripped.

“That’s his focus and he is ensuring that those responsible will be asked to make sure they are doing everything possible to clear this backlog and help hard-working families get their passports, get on holiday.”

In response to the criticism, a spokesperson for HM Passport Office said: “Since April 2021, we have been advising people to allow up to 10 weeks when applying for their British passport as more than five million people delayed applying due to the pandemic.

“We urge people who need a new passport to apply for one as soon as possible, with the vast majority of all passport applications being dealt with well within 10 weeks.

“To deal with this demand, we have increased staff numbers by 500 since April 2021. This has helped us to handle more applications than ever before, with more than one million passport applications processed in March 2022.”

The PCS union condemned the prime minister’s suggestion that HM Passport Office could be privatised.

General secretary Mark Serwotka said: “It is absurd for Boris Johnson to threaten to privatise HMPO, when it is clear that the current problems are mainly down to the casualisation of the workforce.”

It as also reported another idea under consideration following Cabinet is allowing cars to undergo an MOT every two years, rather than annually.

A thread on Twitter appears to show a whole range of horrors which have unfolded in Ukraine since the invasion began, after a civilian took photos of the destruction.The photos have been shared by a Twitter user who claims their father sent them from the Ukrainian port city of Mariupol. It has been under siege for weeks, and is now almost completely under Russian control.The scenes in the city have […]