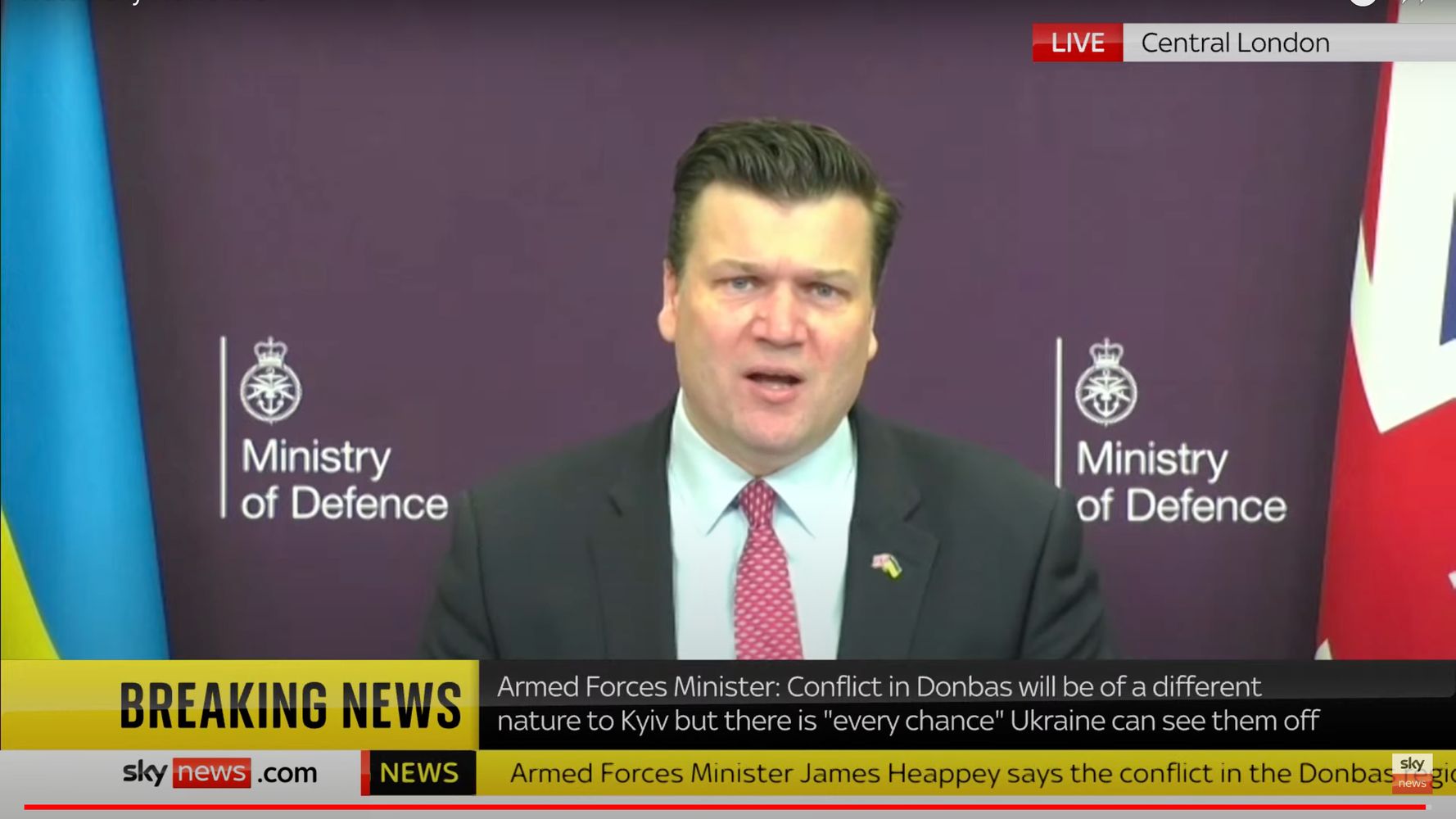 A government minister has slammed one of his own colleagues as “despicable” and “outrageous” for anonymously briefing a sexist slur about Labour’s Angela Rayner in a Sunday newspaper.

Armed forces minister James Heappey took aim at the anonymous Tory MP who suggested in a Mail on Sunday article that the deputy leader tries to distract Boris Johnson by crossing and uncrossing her legs during their exchanges in the Commons.

The source accused her of using the ploy from the film Basic Instinct during their clashes at Prime Minister’s Questions — a comparison that drew criticism from across the political divide.

The article prompted such a fierce backlash that Commons speaker Lindsay Hoyle has arranged a meeting with the editor of the Mail on Sunday and the chair of parliamentary reporters in Westminster to discuss the issue.

Heappey said he was happy for Hoyle to take that action despite some concerns being raised about freedom of speech.

“I just can’t believe that in 2022, we’re in a place where the story that was written on Sunday was written,” he told Sky News.

“I just find it outrageous that that colleague who sits within a party that has delivered two female prime ministers, that has two women in the great offices of state, that is surrounded by amazingly capable female MPs on the Conservative benches as well as over on the Labour benches too — I just don’t know what parliament they think they sit in.”

Heappey said female politicians “on all sides of the house” have to “put up with a level of sexism, misogyny every day that frankly, is unfair”.

“It is a disadvantage to them that I don’t have to face as a male member of parliament or a male minister.

“I find the whole thing ridiculous, offensive and I’m sorry for Angela.”

“If the speaker is going to put a shot across the bows about the way that women in parliament are being reported, that’s a good thing,” he said.

“I have no doubt he is protecting freedom of speech and he won’t want to see that impinged but I do think that Westminster has got itself into a mess and it looks awful.”

The article about Rayner — which was also denounced for the tone it took towards her working class background — was also strongly criticised by the prime minister, who said the person responsible for the briefing would suffer “the terrors of the earth” if they are uncovered.

Speaking on a visit to Bury, Johnson said he thought the article was “the most appalling load of sexist, misogynist tripe”.

“And I immediately got in touch with Angela, and we had a very friendly exchange.

“And, you know, if we ever find who was responsible for it, I don’t know what we will do with them, but they will be the terrors of the earth.

Donald Trump and Piers MorganPiers Morgan cemented his TV return on Monday night with a headline-making interview with Donald Trump, where the former American president gave his strongest hint yet on whether he intends to run for office in 2024.During the launch of Piers Morgan Uncensored, Trump said he cannot reveal if he will run for office again, but added that “a lot of people are going to be very […]