Parents Are Flabbergasted By How Much Childcare Costs In Germany 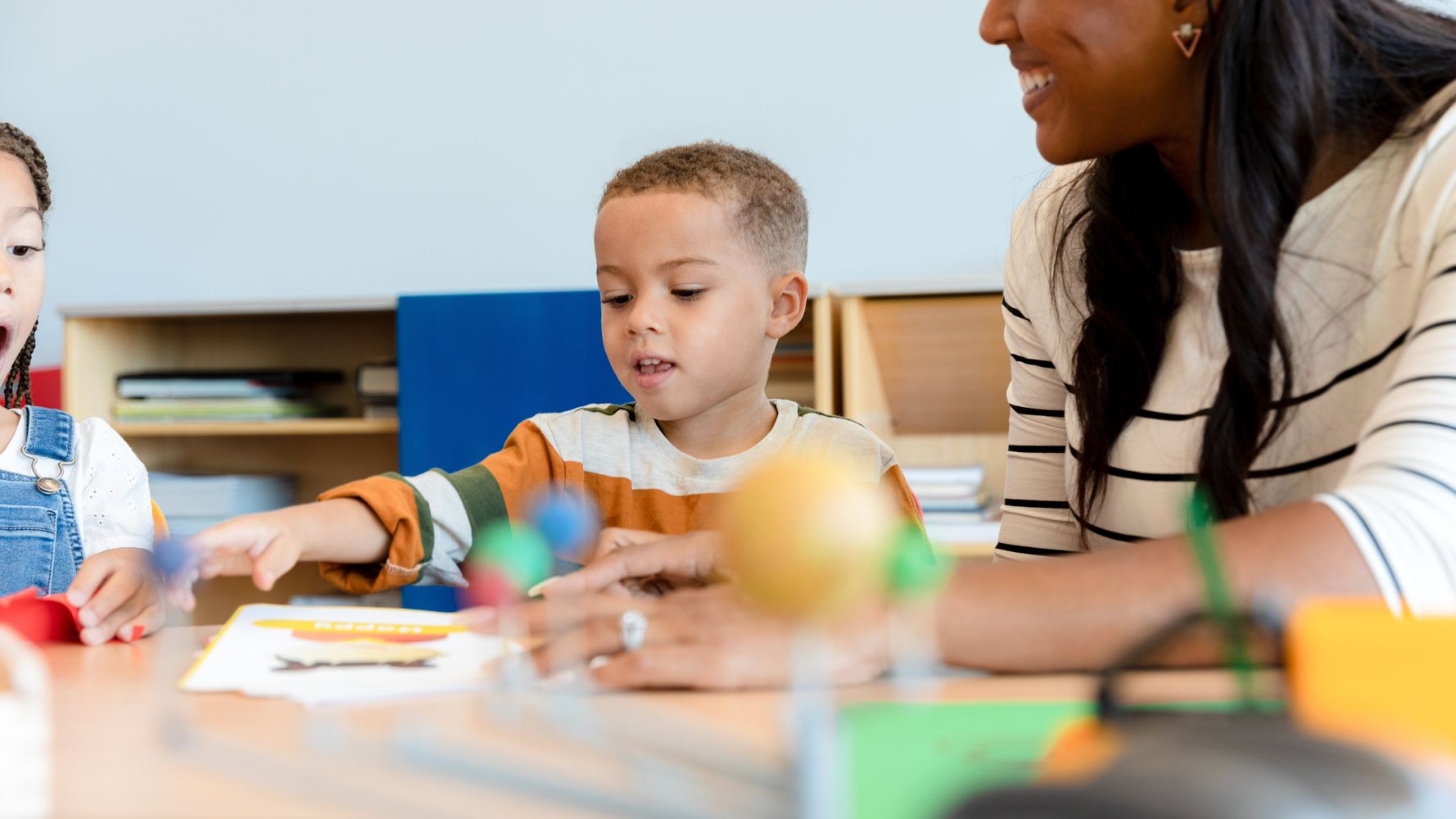 Parents will know that childcare costs in the UK are huge. For mums and dads wanting someone to take care of their children while they work, fees are sky high.

But as one mum showed on social media, it’s not the case for countries around the world.

The mum said for that price, the nursery offers two childminders, two naps, two snacks a day, a dog to play with, all organic lunch, and trips to the park.

By comparison, the UK costs thousands of pounds for the same services.

In fact, almost two thirds of families are paying more, or the same, for their childcare as they do their rent or mortgage, according to a survey of 27,000 parents of young children.

In the survey by online forum Mumsnet and the charity Pregnant Then Screwed, one in four parents say they had to cut down on food, heat and clothing to afford childcare.

It found that 62% of parents say the cost of childcare is now the same or more than their domestic costs. This rose to 73% among single parents and parents who work full-time, with high childcare costs being a key driver for women pushed into low-paid, part-time work.

Seeing the prices paid by parents in Germany left many UK parents freshly incensed at the extortionate fees in the UK.

The UK is ridiculous at times. How can they charge those kinds of prices in good conscience? Surely wouldn’t this just force more people to stop working altogether and rely on the State? I certainly wouldn’t go back to work.

See you in Berlin shortly.

The stark difference speaks to the campaigns that Pregnant Then Screwed has relentlessly pushed in the UK, advocating for better childcare provisions.

The charity’s founder, Joeli Brearley, previously commented about the crisis: “The government’s approach to childcare just is not working. Time and time again research shows that if the government were to invest in a good quality childcare system, it would pay for itself through increased taxes, but it also decreases the attainment gap between the richest and the poorest children.

“Childcare investment reduces the welfare bill, gets more people into work, improves the skills shortage and has long term benefits for children. They don’t understand that this isn’t just a women’s issue, it’s an economic issue. The government says they want to support hard working families, but families don’t work without childcare.”

Transport Secretary Grant Shapps arriving in Downing Street, London for a Cabinet meeting. Picture date: Tuesday March 29, 2022.Grant Shapps has defended civil servants’ right to work from home, despite his cabinet colleague Jacob Rees-Mogg’s drive to get them back to the office.The transport secretary said he was “not an absolutist” as he insisted Zoom calls were often “more convenient” than meeting face-to-face.Government efficiency minister Rees-Mogg sparked a backlash by […]