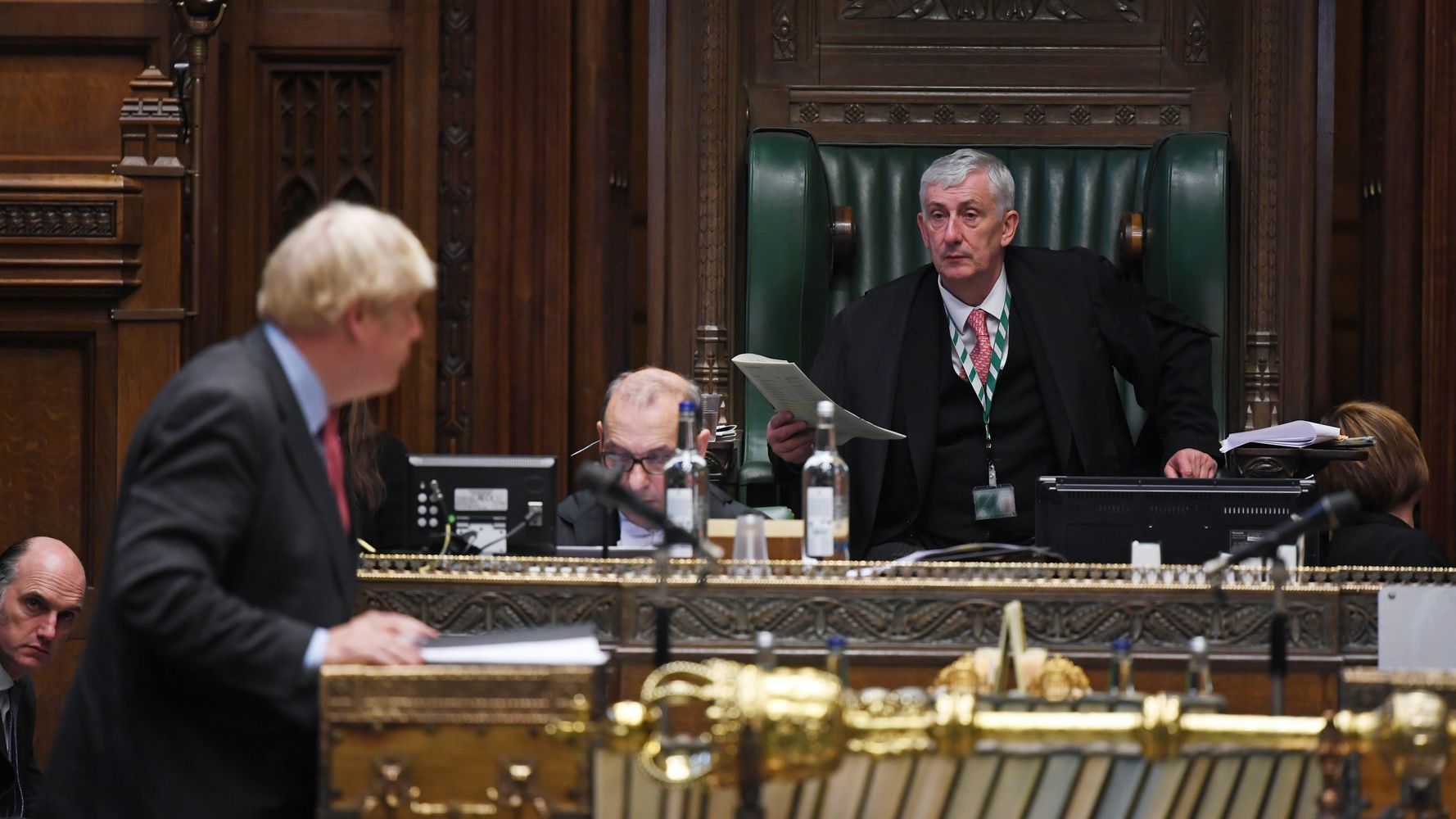 Boris Johnson has taken a swipe at Commons Speaker Lindsay Hoyle for trying to summon Mail on Sunday journalists to parliament over the paper’s much-criticised report on Angela Rayner.

The prime minister’s spokesman said his boss was “uncomfortable” at reporters having to answer to politicians.

Hoyle demanded a meeting with the paper’s editor, David Dillion, following an outcry over claims the Labour deputy leader crossed and uncrossed her legs during prime minister’s Questions to distract Boris Johnson.

But in his reponse to the Speaker, published in sister The Daily Mail newspaper, Dillon said he would not be attending as journalists should “not take instruction from officials of the House of Commons, however august they may be”.

Asked abut the row, the PM’s spokesman suggested Johnson was on the side of the newspaper.

He said: “The prime minister is uncomfortable with our free press being summoned by politicians

“We have a free press in this country and reporters must be free to report what they are told as they see fit.”

The spokesman said Mr Johnson would not want “any perception of politicians seeking to in any way curb or control what a free press seeks to report”.

In a statement yesterday, Hoyle said he wanted to use the meeting to ask that “we are all a little kinder”, issuing a plea to reporters to consider the feelings of MPs and their families when covering stories in parliament.

“I firmly believe in the duty of reporters to cover parliament, but I would also make a plea – nothing more – for the feelings of all MPs and their families to be considered, and the impact on their safety, when articles are written. I would just ask that we are all a little kinder.

“That is what I wanted to talk about at tomorrow’s meeting.”

Appearing on ITV’s Lorraine programme on Tuesday, Rayner said: “When I heard the story was coming out and we rebutted it instantly… like this is disgusting, it’s completely untrue, please don’t run a story like that,” she said.

“All I worry about when I’m at the despatch box is doing a good job and being able to do justice to my constituents and the work I’m doing, so I was just really crestfallen that somebody had said that to a paper and a paper was reporting that.”

Prime Minister Boris Johnson speaks during Prime Minister's Questions in the House of Commons, London. Picture date: Wednesday April 27, 2022.Boris Johnson is no stranger to getting his facts wrong in the House of Commons.But even by his standards, he managed to be spectacularly incorrect about the UK job figures during his latest appearance before MPs.At prime minister’s questions, Johnson was in bullish form as he rejected Keir Starmer’s claims […]