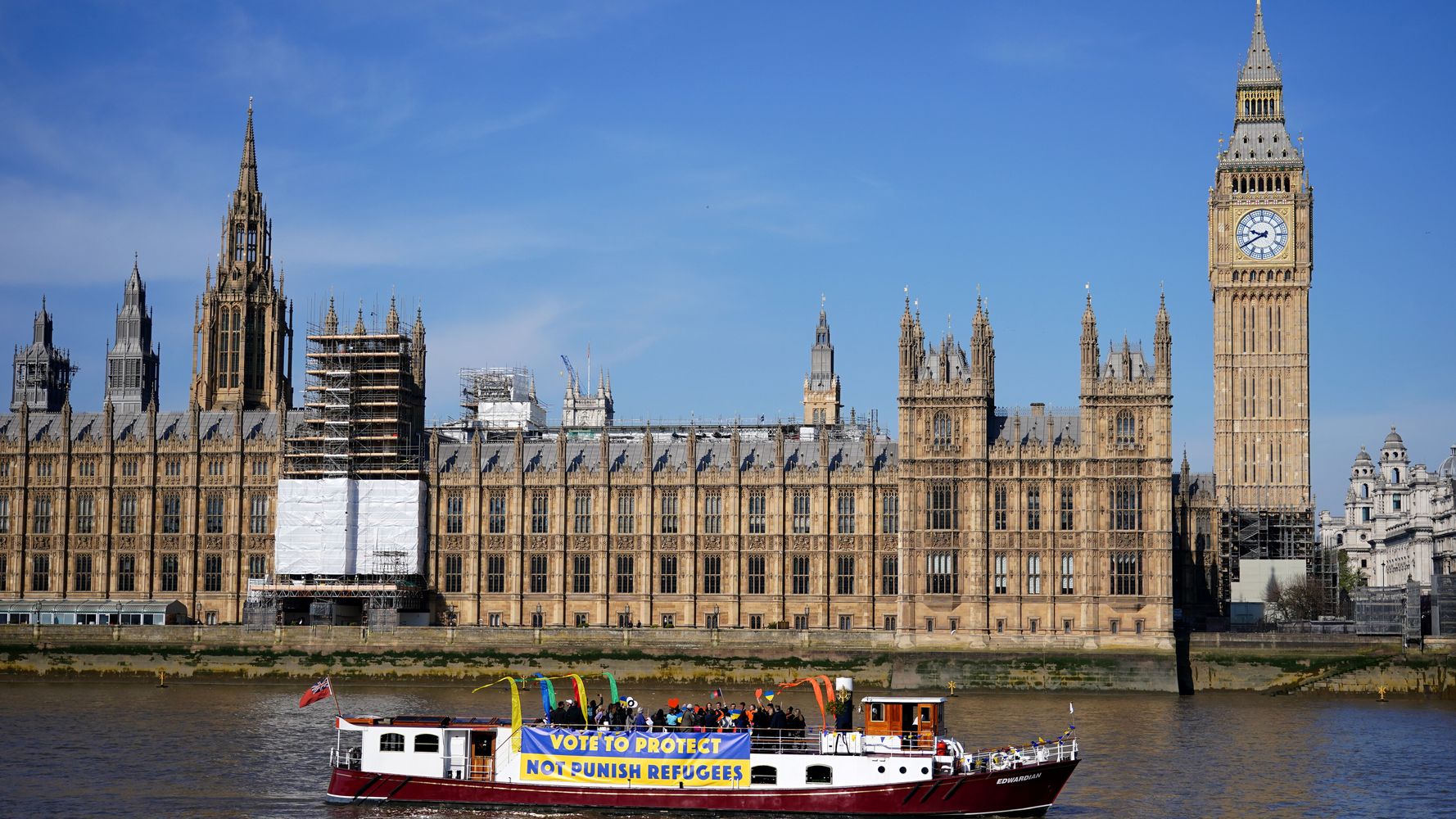 The Conservatives have launched an investigation into claims one of its MPs watched pornography in the House of Commons while sitting next to a female minister.

A spokeswoman for Boris Johnson said the frontbencher’s behaviour was “wholly unacceptable” and vowed that the MP concerned would be punished.

She said: “The chief whip is looking into this matter.

“This behaviour is wholly unacceptable and action will be taken.”

Female Tory MPs complained about the behaviour at a meeting of Tory parliamentarians on Tuesday night.

On Wednesday night, a Conservative Party spokesperson said the matter was being referred to the Independent Complaints and Grievance Scheme.

“Upon the conclusion of any ICGS investigation the chief whip will take appropriate action,” the spokesperson said.

Other female MPs at Tuesday night’s meeting shared their experiences of harassment and sexism in Westminster.

The revelations come just days after a sexism row broke out over a story in the Mail on Sunday about Labour deputy leader Angela Rayner.

The article, which has been condemned across the political divide, quoted an unnamed Tory MP suggesting that the deputy leader tries to distract the prime minister by crossing and uncrossing her legs.

Asked about the misconduct claims in parliament, Johnson said if they were proven then that would be “grounds for dismissal” for ministers.

Green Party MP Caroline Lucas said: “Fifty six members of this House are under investigation for sexual misconduct. That includes three of his cabinet ministers.

“The prime minister has just rightly said that there can be no place for sexism and misogyny in this House, so can he now confirm whether he considers that sexual harassment, apparently unlike bullying and lying, is grounds for dismissal under the ministerial code?”

Johnson replied: “Of course sexual harassment is intolerable and it is quite right that members should now have a procedure by which they can bring that to the attention of the House authorities and I think that is a good thing, and of course it is grounds for dismissal.”

GB News presenter Eamonn Holmes GB News has been hit with hundreds of Ofcom complaints after Eamonn Holmes made controversial remarks about Prince Harry and Meghan Markle. Earlier this month, the former This Morning presenter sparked controversy when he responded to a US TV interview with the Duke Of Sussex, in which he said he wanted to make sure the Queen had “the right people around her”.Discussing Harry on his GB News […]