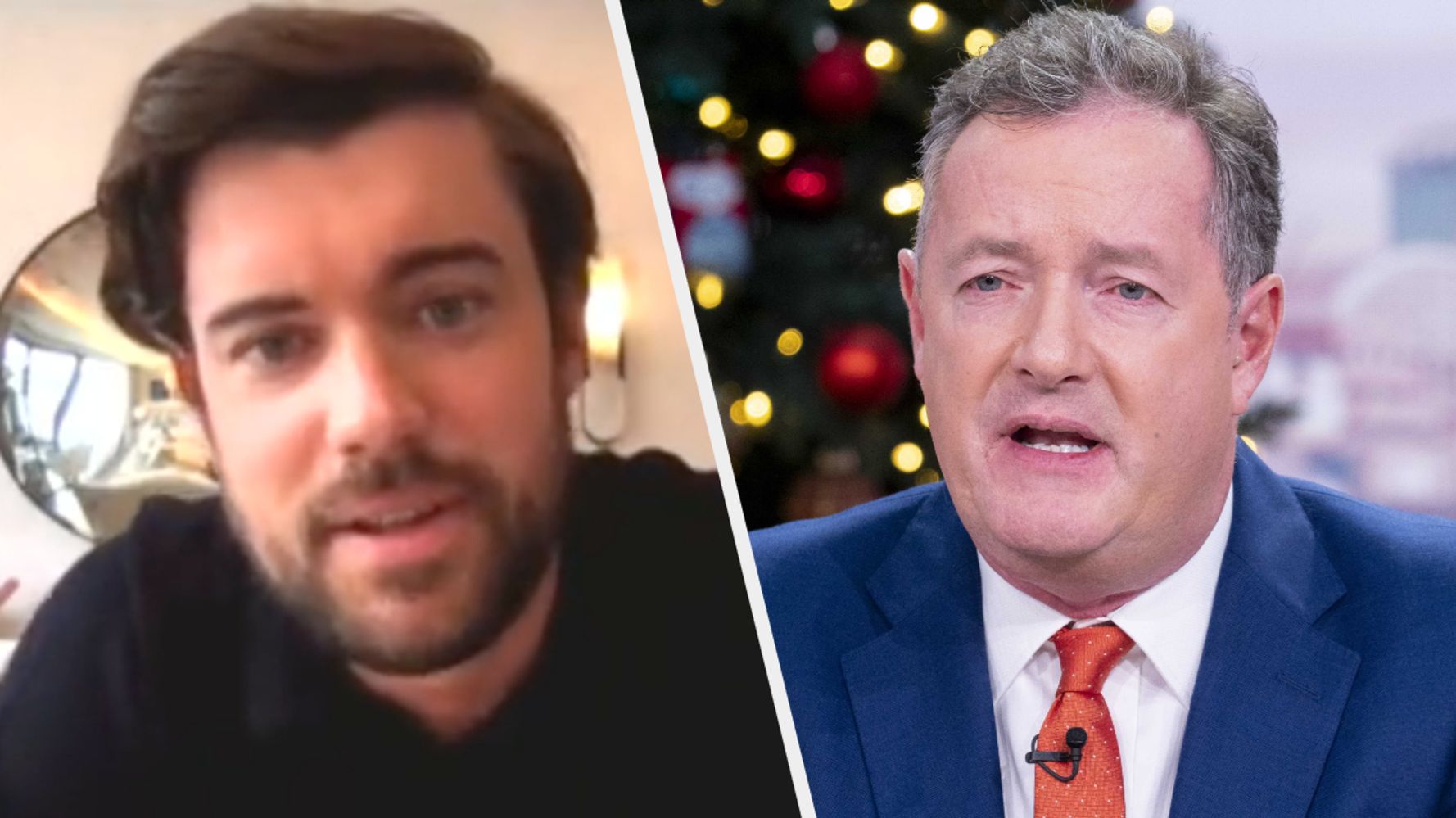 Jack Whitehall couldn’t resist taking a few swipes at Piers Morgan when he appeared as a guest on the divisive presenter’s old stomping ground.

“I think hosts now going forward are definitely going to be checking themselves every time they write a joke for their monologues thinking that that’s happened,” Jack revealed.

He later added: “My piece of advice – and this is what I’ve always said in awards shows – is just be careful who you pick on.”

Addressing Susanna Reid, Jack then referenced the many digs he’s made at her former co-host at the Brits, noting: “You’ll notice about me, Susanna, if ever I’m in a room, I always just throw Piers Morgan under the bus over and over again because I know that that’s a very safe target.

“Because there’s no way Piers would get up onto the stage quick enough to slap me, I would be able to run away in time.”

Guest anchor Ed Balls then joked Piers “wouldn’t walk on, he’d walk out”, with Jack concluding: “Shots fired… I don’t want to get de-platformed and end up on TalkTV!”

Harry StylesHarry Styles has admitted he felt “so ashamed” of his sex life in the past, revealing it took him a long time to work through these feelings. The As It Was singer said he found it hard to trust people as he navigated his private life, after shooting to international to fame at the age of 16 on The X Factor in 2010. In a candid new interview with Better Homes […]