Andrew Garfield Announces He’s Taking A Break From Acting: ‘I Need To Be Ordinary For A While’ 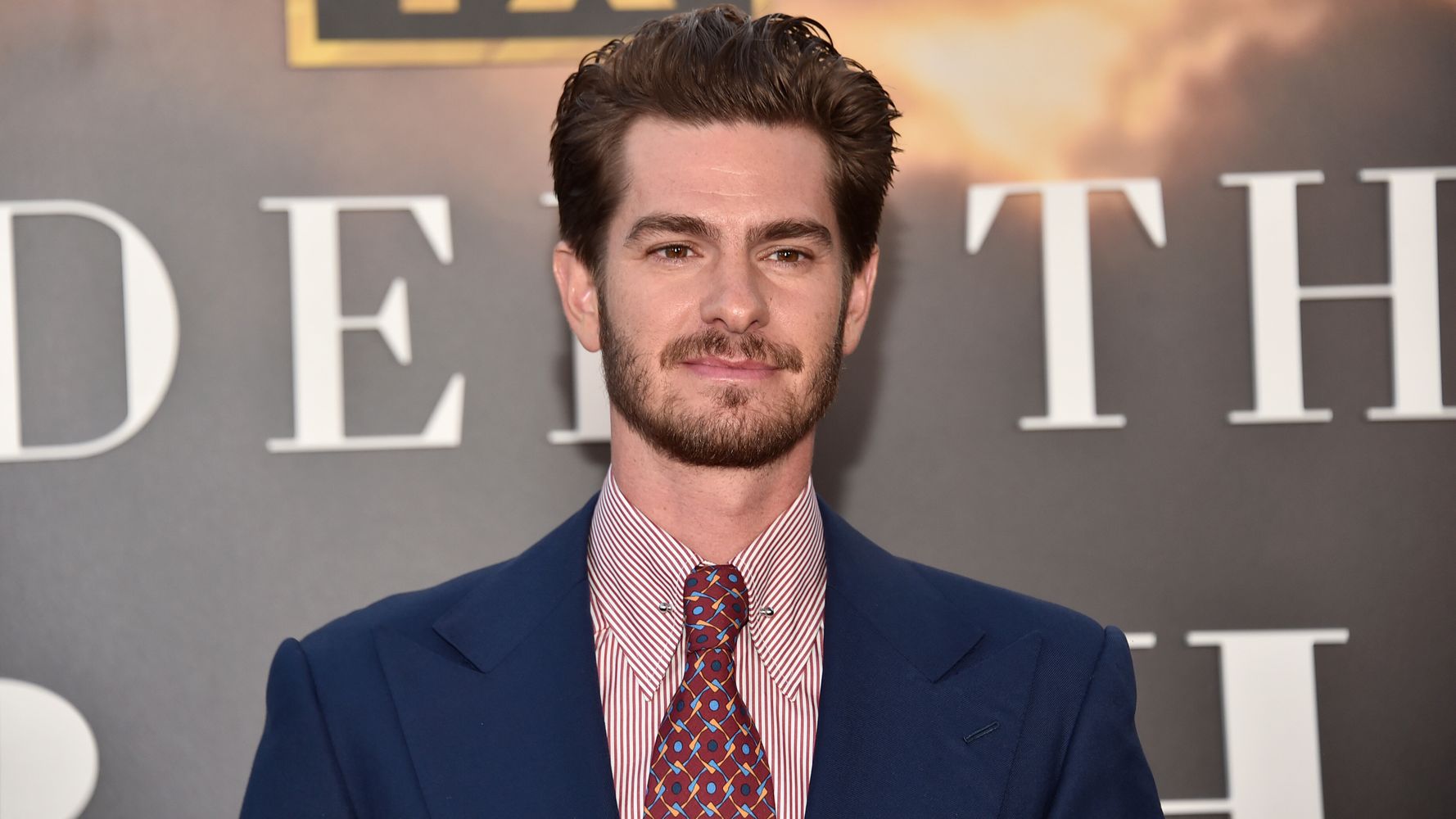 Andrew Garfield has announced plans to take a hiatus from acting after the release of his next film.

However, now he’s nearing the end of a jam-packed run of acting roles, Andrew has shared his intention to put his feet up and take it easy for a bit.

“I’m going to rest for a little bit,” he told Variety when asked what’s next for him. “I need to recalibrate and reconsider what I want to do next and who I want to be and just be a bit of a person for a while.”

Noting that awards season can be “a washing machine”, he added: “I need to just be a bit ordinary for a while.”

Under The Banner Of Heaven unites the former Spider-Man star with Normal People actor Daisy Edgar-Jones.

The true crime drama centres around a police officer who is disturbed when he looks into the murder of a mother and her baby daughter and finds links to the Mormon Church.

Based on a non-fiction book by Jon Krakauer, it was adapted for the big screen by Oscar winner Dustin Lance Black, whose previous work includes Milk and When We Rise.