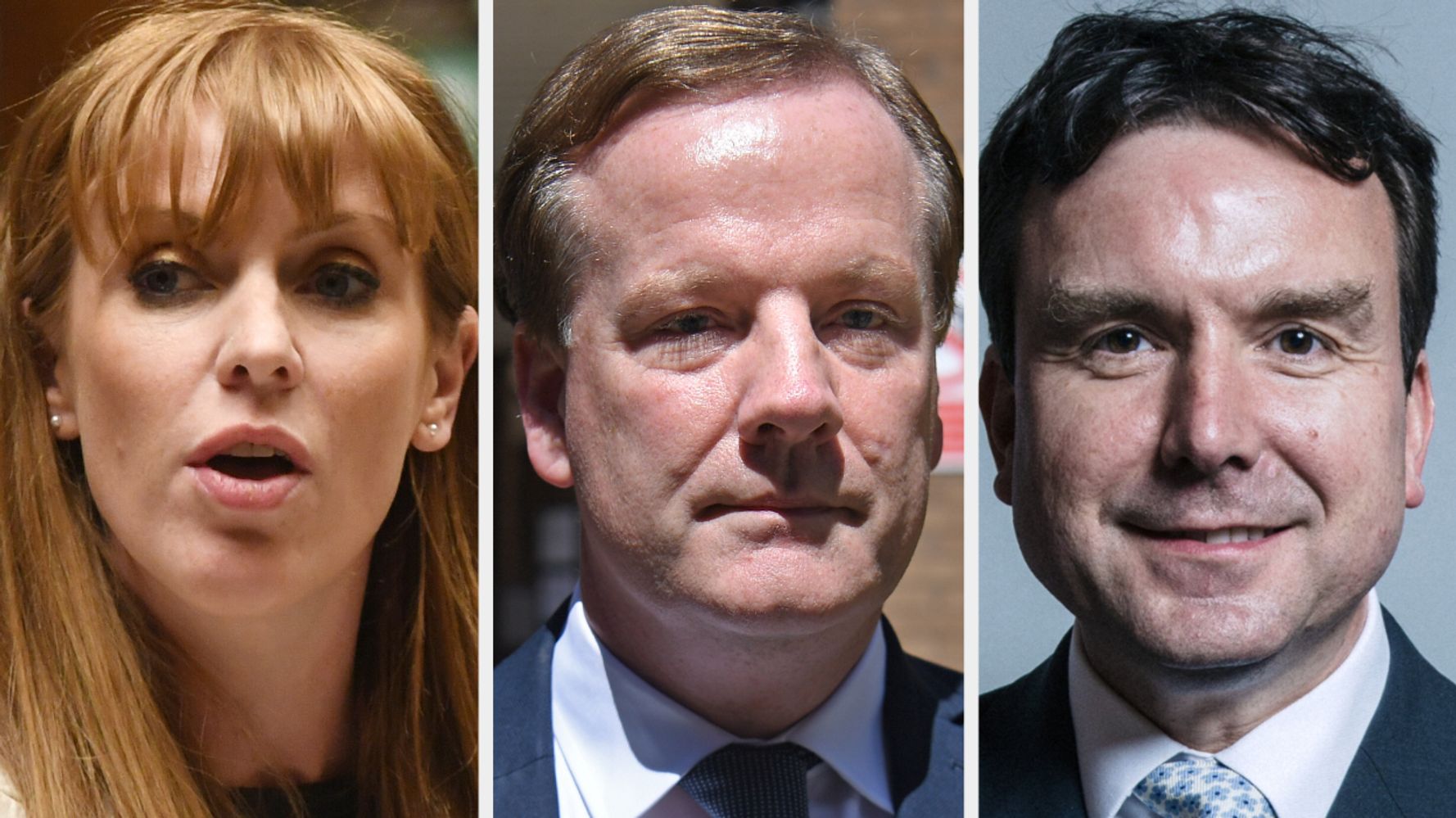 Westminster was nicknamed Pestminster just five years ago due to a series of sexual misconduct accusations – and judging from the recent news, the culture in parliament has hardly improved.

As POLITICO’s Playbook pointed out, “it seems every few months we go through the same charade” of shock, “empty promises of zero tolerance” and reforms – only for the cycle to soon repeat itself.

An MP suggested to the outlet that the “culture of rule-breaking” in parliament has worsened because “nothing happens” when MPs act out.

Of course, allegations of sexism stretch back much further. The first female MP, Nancy Astor, was not even elected until 1919, which was just one year after women were even allowed to vote.

But here are all the most worrying claims which have hit the headlines in just the last five years.

Over the weekend, The Mail on Sunday published a story based on claims from anonymous Tory MPs that Angela Rayner, Labour’s deputy leader, was deliberately trying to distract the prime minister during PMQs.

According to the report, Rayner did this by crossing and uncrossing her legs, channelling Sharon Stone’s well-known scene in Basic Instinct.

Rayner said she was “crestfallen” about the sexist comments, and received support from her colleagues across the house, including Boris Johnson.

However, journalists from the newspaper refused to discuss the matter with the speaker of the house Sir Lindsay Hoyle, citing freedom of the press as their defence.

I know how it feels to be looked down on – and I know what it’s like struggling to make ends meet.

Whatever people say about me, I’m proud of my background.

She told Tory chief whip Chris Heaton-Harris at a meeting of the Conservative MPs. Her claim then triggered a flurry of further stories about how male MPs behave in Westminster from 14 colleagues.

The Conservative Party reportedly has the name of the culprit but will not be revealing it, although it is believed not to be a frontbencher.

Downing Street has already admitted that more needs to be done to improve the culture in parliament in light of these allegations and an investigation has been launched into the this “wholly unacceptable” behaviour.

Tory peer Nicky Morgan has even suggested expelling the culprit from the party as a “minimum”.

3. Labour MP told she is a “secret weapon”

An anonymous Welsh MP told BBC Wales that a member of the shadow cabinet allegedly described her as a “secret weapon” and a “vote winner”.

The shadow cabinet member reportedly told their colleague this was because “women want to be her friend” while men want to sleep with her.

A Labour spokesperson said that if a complaint was put forward, it would be taken “extremely seriously’, but the MP decided it was in her best interests not to reveal her identity or make an official complaint.

Approximately 70 complaints about 56 MPs were reportedly sent to parliament’s Independent Complaints and Grievance Scheme (ICGS) according to reports from The Sunday Times.

These allegations – yet to corroborated – are said to include sexual harassment claims and “more serious wrongdoing”.

Tory MP Charlie Elphicke was suspended from the Conservatives in November 2017, following accusations of sexual offences against two staff members.

He then had the whip restored to him in December 2018, during Theresa May’s time in office. He was then able to take part in the confidence vote in the Conservative Party’s leadership.

Then in 2019 he was charged with three counts of sexual assault linked to two women. He denied the charges while the party whip was withdrawn on the same day. His now estranged wife succeeded him in the next general election.

In September 2020, he was sentenced two years in prison – he was released a year later.

Andrew Griffiths resigned from his ministerial role and was suspended from the Tory Party in July 2018. It followed reports from the Sunday Mirror that he had sent 2,000 sex texts across three weeks to two female constituents.

In November 2018, he told The Sunday Times that the texts were “the result of my mental breakdown”. He later had the whip restored and was then able to take part in the same confidence vote as Elphicke over May’s leadership.

He was cleared of breaching the Commons’ code of conduct in September 2019 over the texts as he had not been carrying out parliamentary duties at the time. Griffiths was succeeded by his estranged wife, Kate, in the 2019 general election.

In 2021, Griffiths was found to have raped and physically abused his wife during their marriage in a civil court judgment that journalists had to fight to get published. He has said that he “strongly denied the allegations put to me”.

Michael Fallon resigned as defence secretary in November 2017 telling the BBC: “The culture has changed over the years. What might have been acceptable 10, 15 years ago is clearly not acceptable now.”

It came after journalist Julia Hartley-Brewer claimed the politician repeatedly touched her knee during a 2002 dinner.

Labour MP Kelvin Hopkins was accused of sexual harassment towards a Labour Party activist in November 2017, according to The Daily Telegraph, and was subsequently suspended from the party.

He rejected the accusations. Fellow MP Kerry McCarthy then said he had been paying her unwanted attention for years in written notes, then republished in The Guardian.

He resigned from Labour in January 2021.

MP Ivan Lewis was accused of sexually harassing a 19-year-old at a Labour event, a claim he denied.

The Labour Party said it “takes all allegations of sexual harassment extremely seriously” and suspended him pending an investigation. He then quit the party in December 2018.

Brexit Red Tape An ‘Act Of Self Harm’, Says Rees-Mogg After Fourth Delay

Minister for Brexit opportunities Jacob Rees-Mogg.Implementing red tape to deliver the government’s own Brexit deal “would have been an act of self harm”, Jacob Rees-Mogg has said.The Brexit opportunities minister’s admission come as the Tories dropped plans to impose further checks on goods entering the UK from the European Union.The change means restrictions on the imports of chilled meats from the EU and border checks on plant and animal products […]