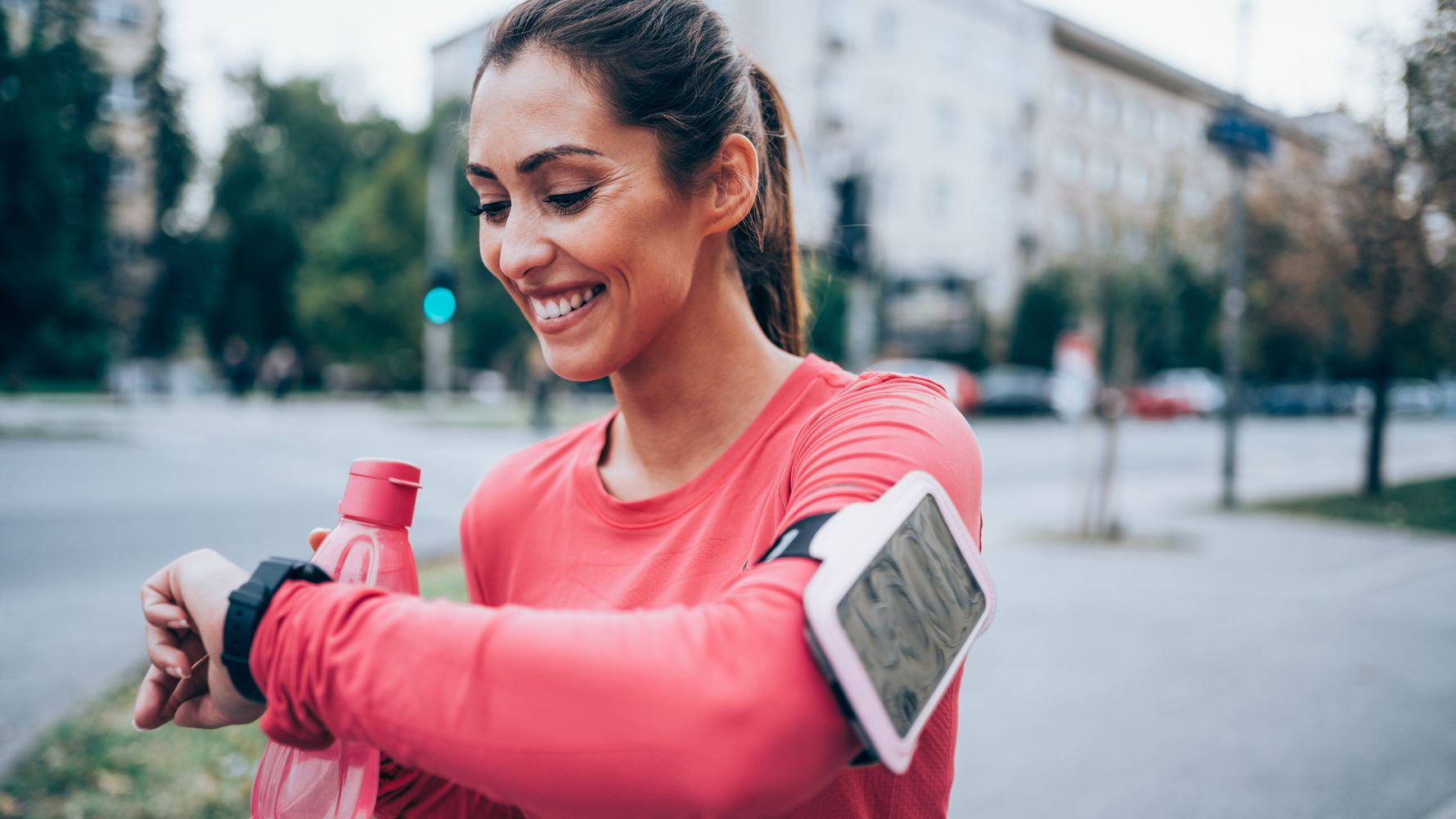 You’re reading Move, the nudge we need to get active, however makes us happiest and healthiest.

Hark back to the early days of the pandemic where in an effort to get moving, many of us went and downloaded Couch to 5K, the NHS’ guided running app.

The app takes the runner on nine different runs, incrementally adding time to the exercise so by the end you’re able to comfortably run for 30 mins, and hopefully to the distance of 5K.

But once you’ve completed the challenge, what next? Anyone who’s finished it will know the excitement and eagerness that comes with wanting to tick off each week on the app. So when you’ve completed week nine, it can be difficult to muster the same enthusiasm to keep moving.

Don’t let nine weeks of expert running go to waste though. There are still ways to motivate yourself to keep up all the good work. Especially as the weather gets warmer, you’ll want to get out for a run.

For many, a guided run is better than its counterpart – it’s always encouraging having someone in your ear telling you you’re doing great or that you only have five minutes left.

If that’s the kind of support you’re looking for, there’s options such as the Nike Run Club app or Runtastic, which offer stats such as distance, duration, speed, pace, calories burned, elevation gain and heart rate. You can also set yourself a new target – such as 8K or 10K, so you have something to work towards.

A good run requires good gear. While you might be used to an old pair of running shoes, might you entice yourself to get back on the pavement with some shiny new gear? If you know you have a stylish pair of trainers, or new Lululemon leggings to break into, a half an hour run might just do the trick.

That might sound a little daunting but remember, before you joined Couch to 5K, the idea of running for 30 consecutive minutes also seemed challenging.

Athlete and HYROX (fitness competition) trainer Jade Skillen says if you sign up to something more difficult, it’ll motivate you to keep achieving your goals.

“For somebody who has just completed their first couch to 5km, they should keep motivation high by setting another goal for themselves,” she tells HuffPost. “Start to look out for the next challenge, this could be using your new found love for running to signing up for a competition or race – be it with yourself or others. This could be a functional fitness event that involves running such as HYROX or striving for a new distance; 10km, half marathon, or whatever you set your mind to.”

No, we don’t mean stop exercising. But if you only completed Couch to 5K to feel a sense of achievement, but actually don’t enjoy running, then there’s no reason to force yourself.

You could find a different activity that challenges and excites you and gets your heart rate going.

Skillen adds: “Incorporate some strength and functional training. Compound movements such as deadlifts and squats, plyometric exercises and core stability drills are all great things to add into your training schedule. This is ultimately why focusing on using your running achievements to direct your next challenge is a great way to expand your training methodologies, whilst also keeping up your enjoyment of training and fuelling your motivation.”

Go back to Couch to 5K

But if all else fails and you’re struggling to get back to running without the comfort and familiarity of the NHS app then you could always just go back to it.

In its new update you can choose from several celebrities to do your guided run. Theoretically you could do the challenge with a different person each time.

That’s one way to keep running.

Move celebrates exercise in all its forms, with accessible features encouraging you to add movement into your day – because it’s not just good for the body, but the mind, too. We get it: workouts can be a bit of a slog, but there are ways you can move more without dreading it. Whether you love hikes, bike rides, YouTube workouts or hula hoop routines, exercise should be something to enjoy.

Head to Aldi for flavourful kebabs but drop into Asda for show-stopping burgers. And if you really want to impress guests, splash out on Iceland’s pork ribs.Those are the just a few of the recommendations you’ll find in Good Housekeeping’s annual barbecue taste test, which rates the best meat and veggie BBQ products from supermarket brands and grocers. The panel—which was made up of both expert testers and consumers—blind tasted each […]