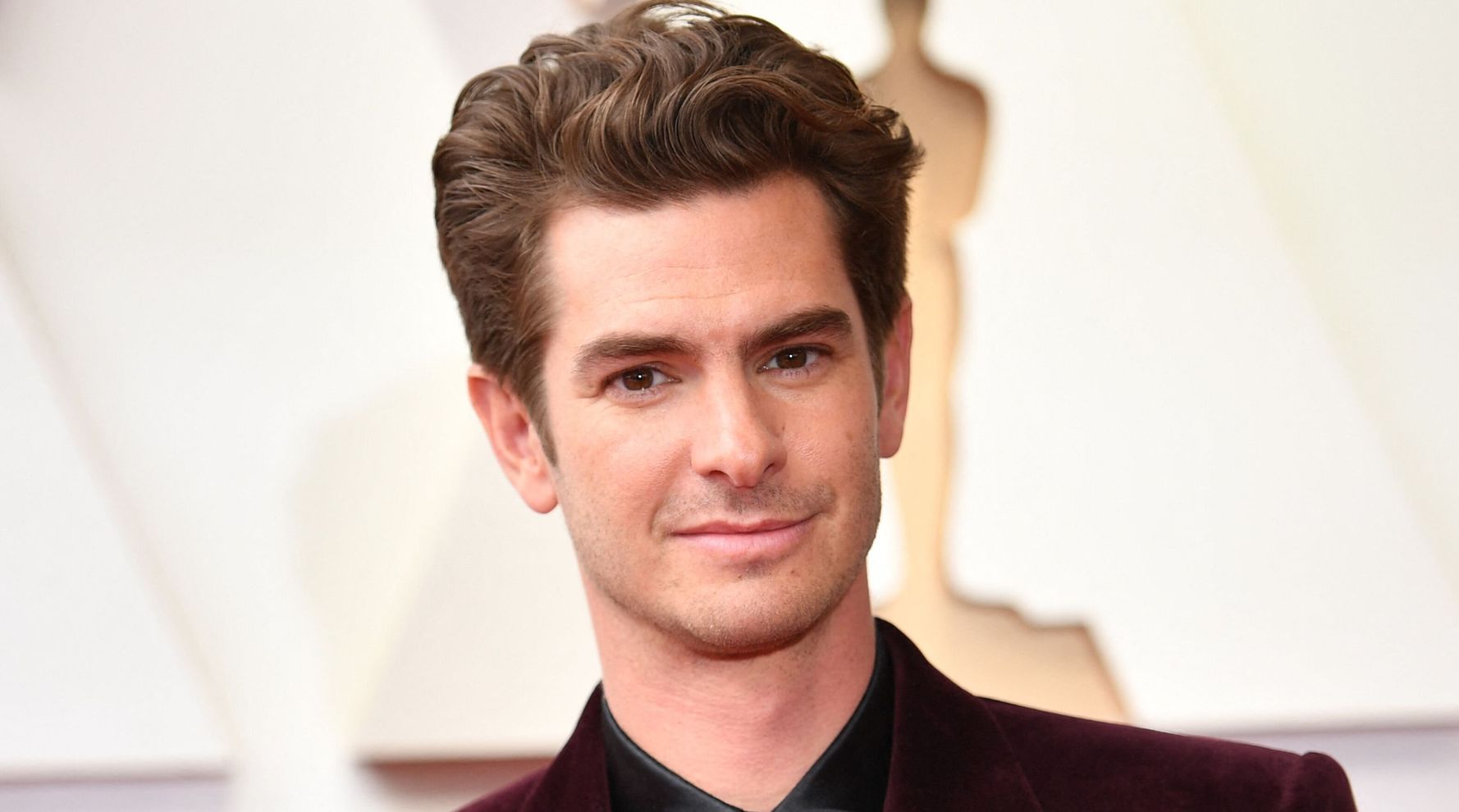 After lead actor nominee Will Smith shook viewers around the world with his onstage assault of comedian Chris Rock, Andrew was seen trying to subtly use his phone under a table in a moment that quickly turned into a meme.

“I feel so bad because Kevin Costner’s introducing the director nominees in the most beautiful and elegant way, and I’m like, ‘There’s no way I’m gonna be on camera during this,’” the Spider-Man star told The View during an appearance on the talk show on Thursday.

The actor wouldn’t acknowledge the slap directly, but the director category took place after the incident, and The View co-host Joy Behar said she could “read between the lines.” Andrew could only laugh in response.

He flat-out refused to give his opinion on the slap, saying, “Every possible version of the discussion has happened.”

Andrew who earned his second Oscar nomination this year for his performance in Tick, Tick … Boom! announced this week that he would be taking a break from acting to “recalibrate and reconsider what I want to do next and who I want to be and just be a bit of a person for a while.”