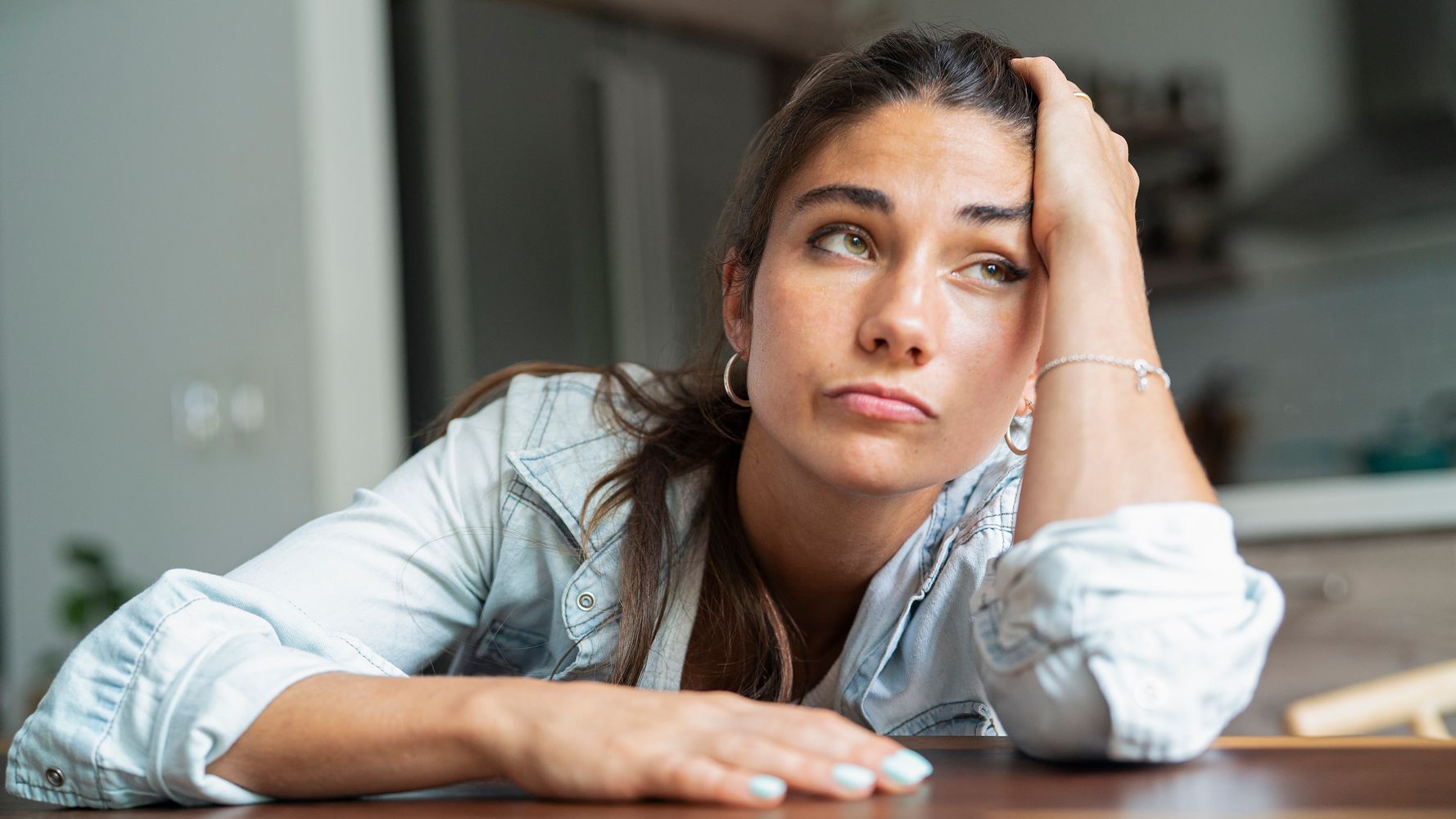 There’s always debate about exactly how much sleep you need each night to function – from the politicians who claim to manage on four or five hours to the sleep consultants who teach us how to sleep like a baby.

Turns out you might not need as much as you think.

According to a major new study by Cambridge University, the magic number for good health is actually seven hours a night – not more, not less.

The research, which looked at nearly 500,000 adults between the ages of 38 and 73, found that getting too much sleep – as well as too little – was linked with worse mental health, such as anxiety and depression, as well as poorer brain performance.

Those who got seven hours a night performed best in tests that required memory and problem-solving, visual attention and speed processing.

“For every hour that you moved away from seven hours you got worse,” said Barbara Sahakian, Professor of Clinical Neuropsychology at Cambridge University, of the research findings.

Scientists looked at brain imaging and genetic data from the UK Biobank for 40,000 participants and found the key to good sleep was consistency.

In participants who got too much or little sleep, the part of the brain that included the hippocampus, which deals in memory, was found to be smaller.

“It’s very clear that the processes that go on in our brain during sleep are very important for maintaining our physical and mental health,” said Prof. Sahakian.

Whatever our age, sleep is “as important as exercise” for good health, she added, but especially as we get older.

"Game of Thrones" stars Rose Leslie and Kit Harington married in 2018.Game Of Thrones actor Rose Leslie has opened up about her husband and former co-star Kit Harington’s past alcohol abuse issues, saying in a new interview that he’d be “in a very different headspace right now” had he not entered rehab.“For Kit, being an addict, it’s very important for him to recognise himself as such,” Rose told Harper’s Bazaar UK﻿.“The […]