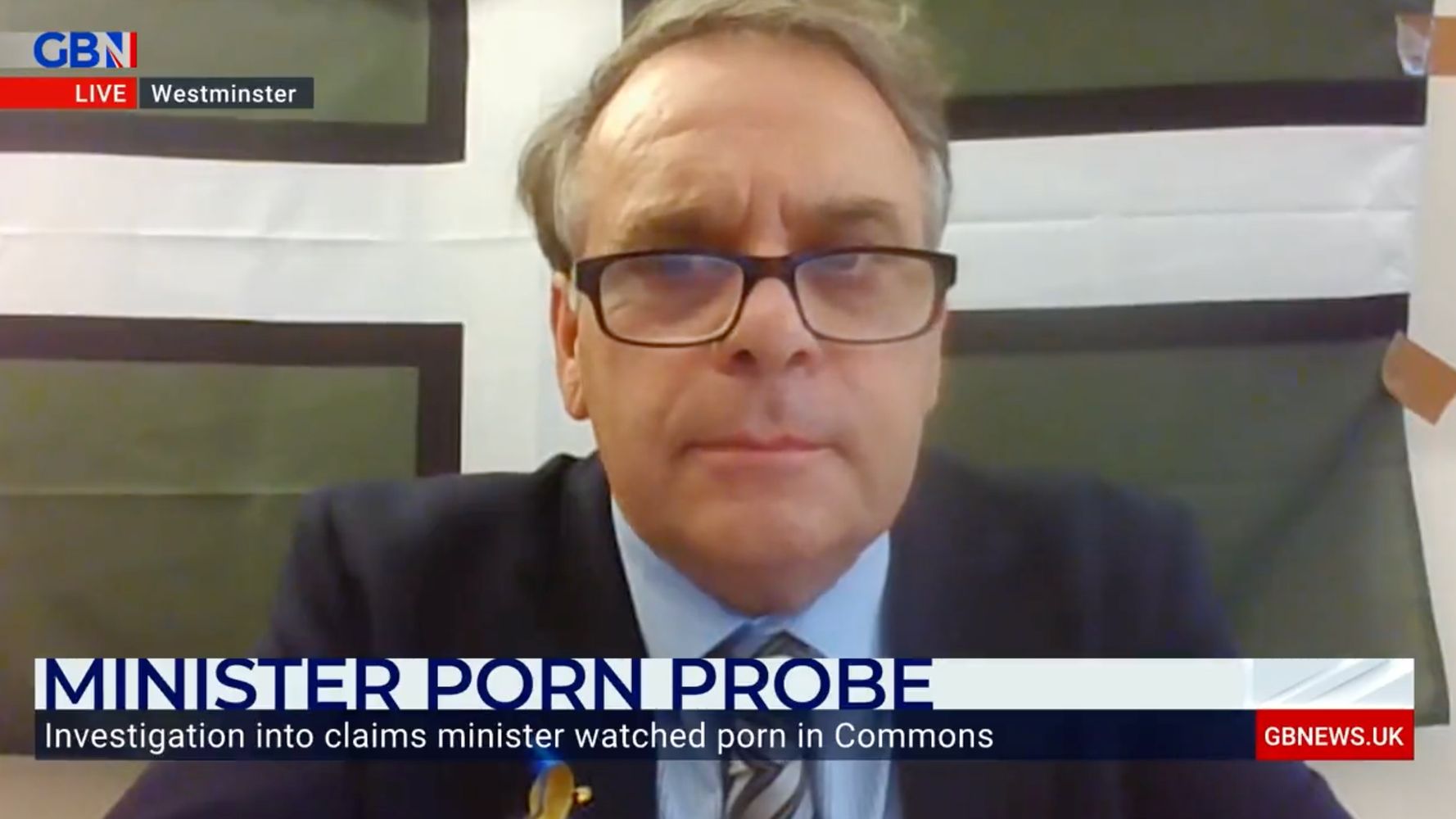 On Friday, the Conservative party announced Neil Parish, the MP for Tiverton and Honiton and chair of the rural affairs select committee, had been suspended while under investigation by parliamentary authorities.

The confirmation ended days of speculation over his identity since the claims surfaced during a meeting of Tory MPs on Tuesday.

‘You are going to get people that step over the line.’

Neil Parish, who has had the whip removed following accusations he watched pornography in the Commons, spoke to Darren McCaffrey earlier this week and denied there was a cultural problem in Parliament. pic.twitter.com/bHHQedHpdo

Parish was asked whether the MP in question should have the whip removed, and responded: “I think the whips office will do a thorough investigation and we will wait and see that result and I think from that then the decision will have to be made what action will be taken.”

He then denied there was a large cultural problem in Westminster, despite senior Conservative colleagues having decried it as being “shameful”.

“We’ve got some 650 members of parliament in what is a very intense area,” Parish said.

Parish, a Conservative MP since 2010, said on Friday that he was referring himself to the parliamentary commissioner for standards in the Commons.

He added: “I will be cooperating fully with any investigation, and whilst it is ongoing I will continue to perform my duties as MP for Tiverton and Honiton.
I will not be making further comments at this stage.”

The pornography claims followed reports that 56 MPs, including three Cabinet ministers, are facing allegations of sexual misconduct that have been referred to the Independent Complaints and Grievance Scheme.

They also follow outrage over The Mail On Sunday publishing “sexist” and disputed claims from unnamed Tory MPs that deputy Labour leader Angela Rayner tried to distract Boris Johnson with her legs during prime minister’s Questions.

The scrutiny of politicians’ behaviour also comes after Johnson and chancellor Rishi Sunak were fined for breaching coronavirus rules during the ongoing partygate investigation.

Our Place's Always Pan – catnip for millennials.We hope you love the products we recommend! All of them were independently selected by our editors. Just so you know, HuffPost UK may collect a share of sales or other compensation from the links on this page if you decide to shop from them. Oh, and FYI — prices are accurate and items in stock as of time of publication.Chances are that […]