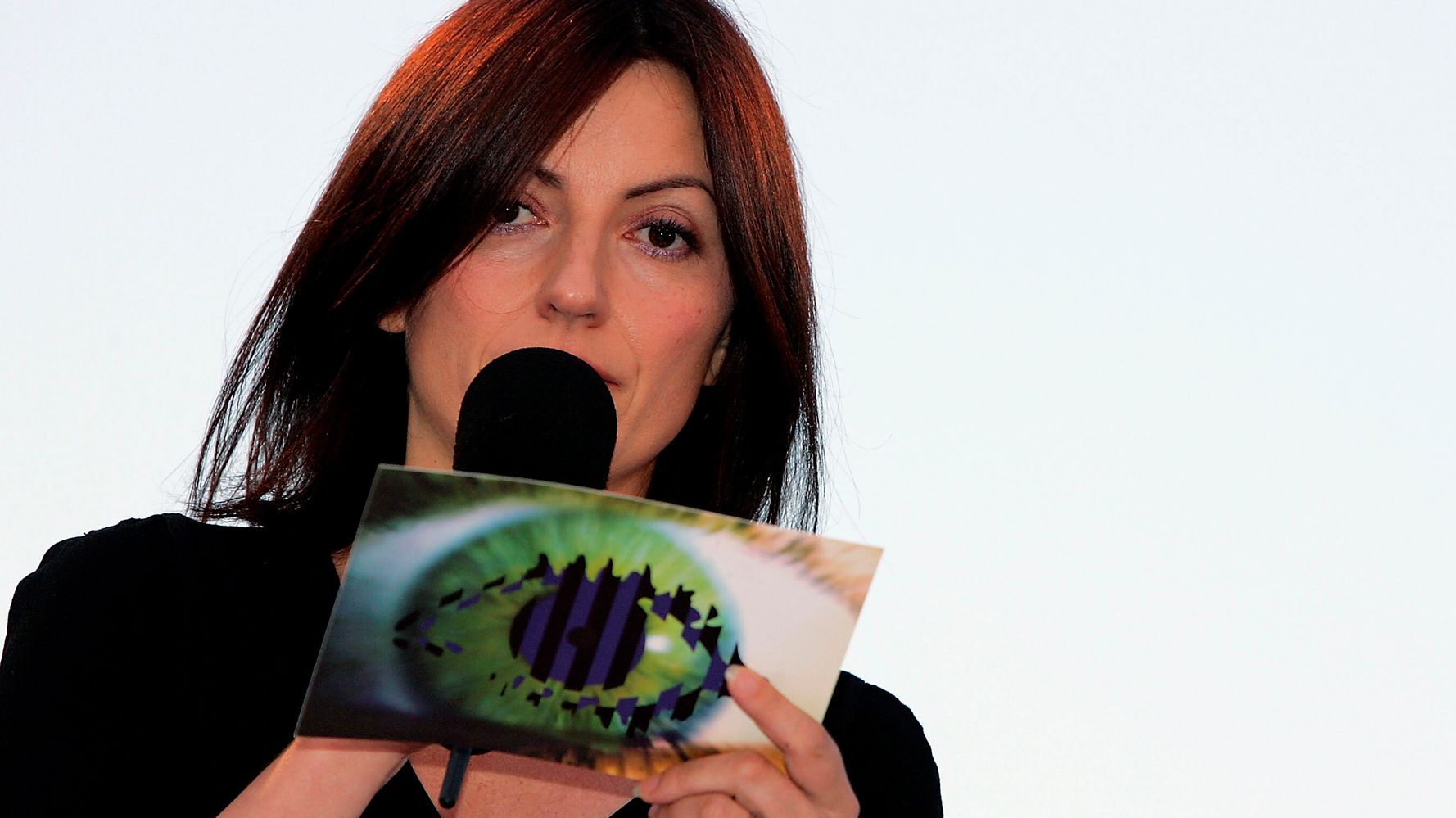 Davina McCall has said the latest Big Brother revival rumours are “very exciting” as she broke her silence on the possible return of the reality show.

Earlier this month, The Sun published an article claiming Big Brother could be returning to our screens as soon as 2023, with a brand new home on ITV2.

The tabloid quoted “a TV source” who said that ITV was “in talks” about potentially reviving the game-changing reality show.

In a new interview with the Daily Star, Davina said she “really hopes” to see Big Brother back on our screens.

She said: ”[The prospect of] Big Brother returning is very exciting. I mean, I really, really hope it comes back, and I think if it’s coming back to ITV2 then that is a really good home for it.

“I’d just be interested to see how they do casting and change it up at all. It would be good to kind of just get really interesting people in the house and maybe try a different mix. So yeah, very exciting.”

According to The Sun, the comeback season could potentially air on ITV2 in the autumn of next year, after that year’s series of Love Island has ended.

Boris Becker arrives at the Southwark Crown Court for sentencing on FridayThree-time Wimbledon champion Boris Becker has been jailed for two-and-a-half years for hiding £2.5 million worth of assets and loans to avoid paying his debts.The former world number one, 54, was declared bankrupt on June 21 2017, owing creditors almost £50 million, over an unpaid loan of more than £3 million on his estate in Mallorca, Spain.BBC commentator Becker […]