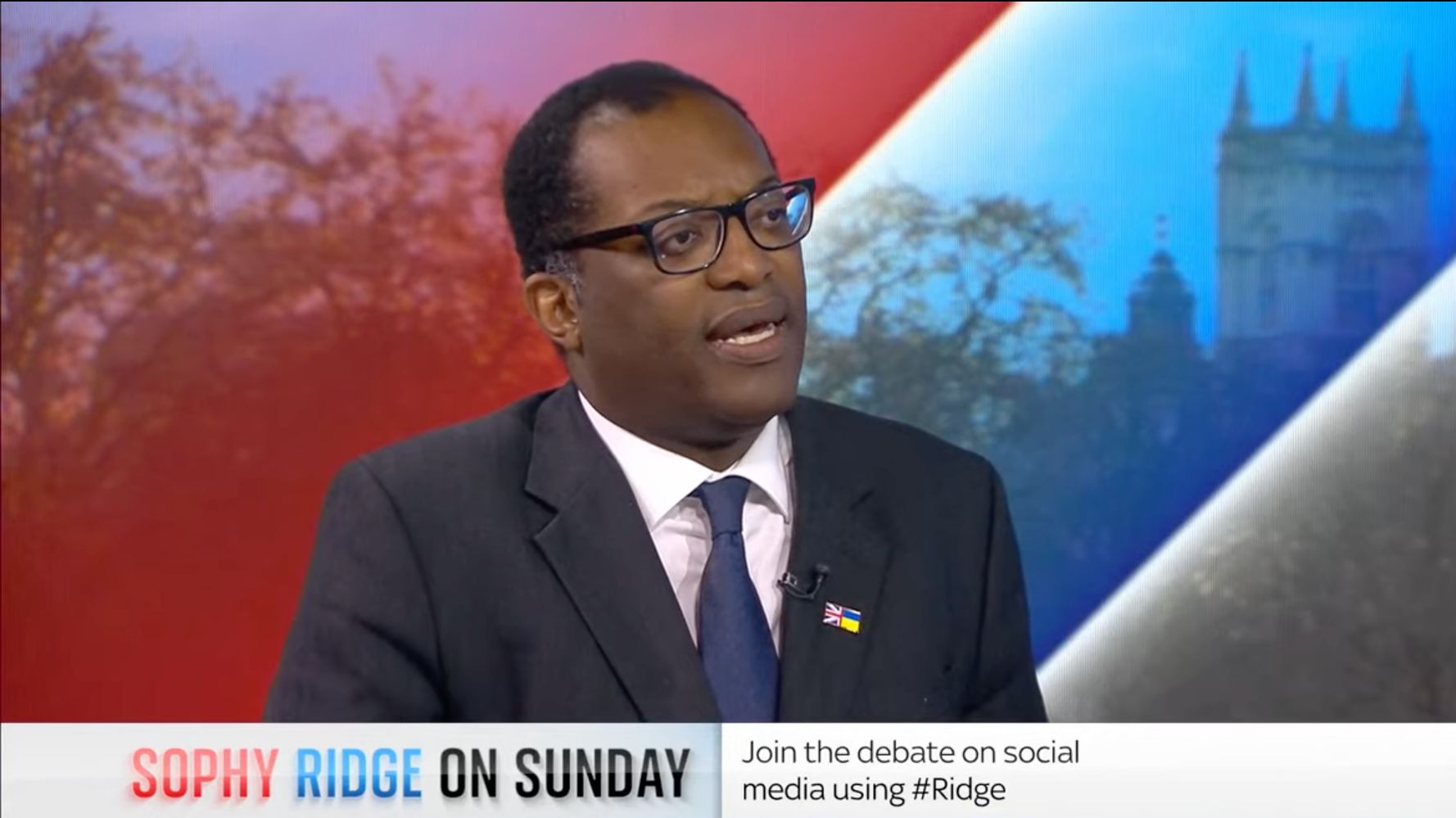 A cabinet minister has denied there is a culture of misogyny in parliament despite increasing claims of sexual misconduct in Westminster.

Kwasi Kwarteng instead blamed the long intense hours in Westminster when quizzed about the mounting allegations surrounding MPs’ conduct.

It comes after Tory MP Neil Parish stood down after he was allegedly seen by two female MPs watching pornography on his phone in the House of Commons chamber.

It prompted senior Tory MP Caroline Nokes to say her party is institutionally sexist and that there was a culture of “male entitlement” in the party.

But Business Secretary Kwarteng told Sky’s Sophy Ridge on Sunday: “I don’t think there’s a culture of misogyny, I think the problem we have is that people are working in a really intense environment, there are long hours.

“And I think generally most people know their limits. They know how to act respectfully, but there are some instances where people don’t frankly act according to the highest standards.”

Kwarteng said Parish did the “right thing” by resigning and added: “He did something which in most other professions, you would be sacked for doing and he voluntarily resigned and I think his position was very difficult.”

The Sunday Times has also outlined a number of claims against MPs today, including a senior MP accused of repeatedly licking the faces of male researchers in parliamentary bars.

Other allegations include a female Tory MP who was sent an explicit photograph, known as a “dick pic”, by a male colleague and another MP repeatedly warned about his use of prostitutes, according to sources.

Crap At Laundry? Here’s How To Keep On Top Of That Massive Pile Of Clothes

Up your laundry game with these game-changing buysWe hope you love the products we recommend! All of them were independently selected by our editors. Just so you know, HuffPost UK may collect a share of sales or other compensation from the links on this page if you decide to shop from them. Oh, and FYI — prices are accurate and items in stock as of time of publication.Let’s get real, […]