‘I Was Regularly Touched Up By Senior MPs,’ Says Labour’s Chris Bryant 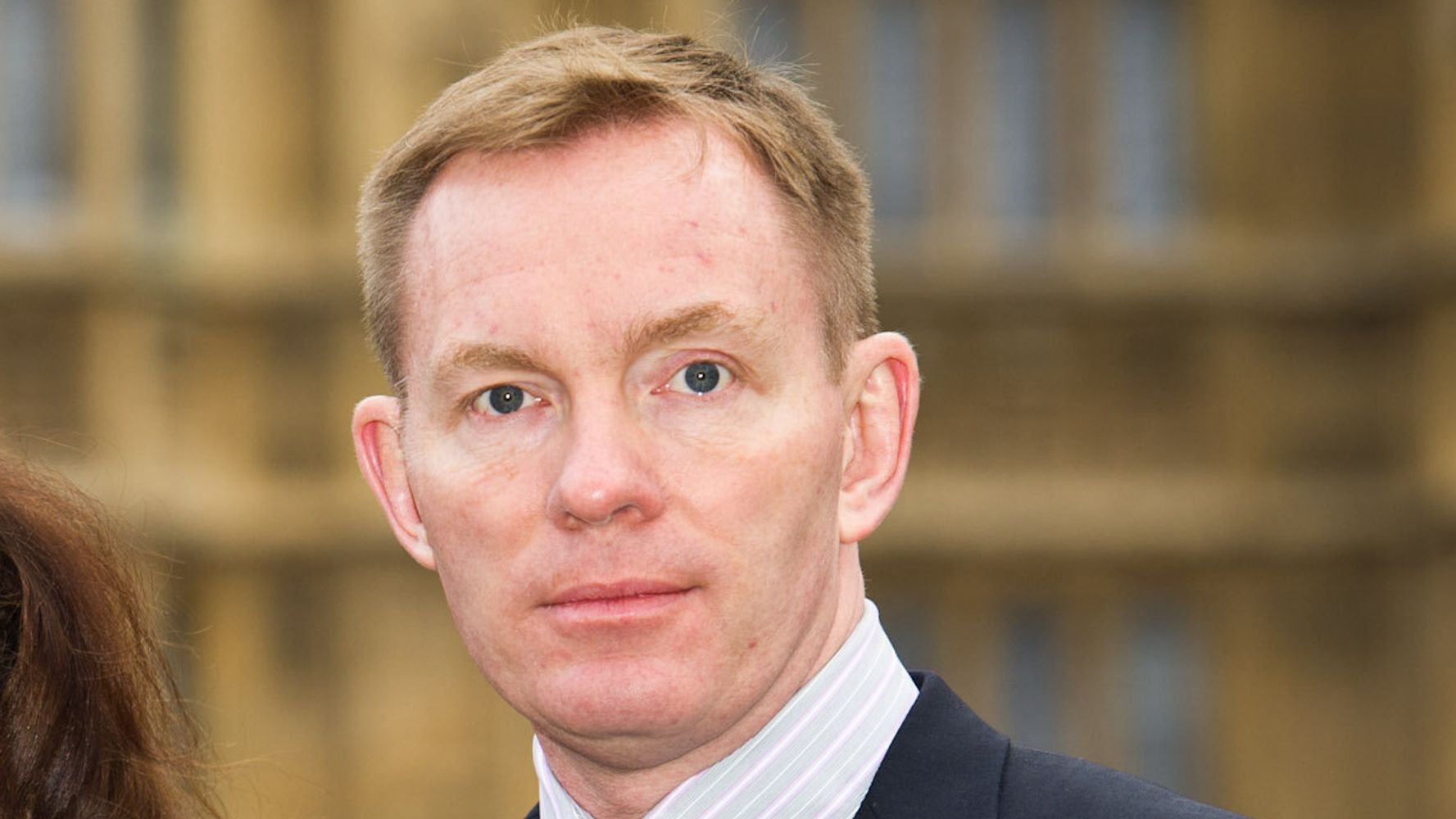 Labour MP Chris Bryant has told how he was “regularly touched up” by older colleagues in parliament.

The senior MP said he felt he could not report it because he did not want to “end up being part of the story”.

The Commons Standards Committee chair said he was targeted by “older, senior” men.

His comments come after MPs’ conduct was called into question amid a number of sexual misconduct allegations.

Bryant told LBC Radio: “I remember when I came in, in 2001, I was regularly touched up by older, senior gay – well, they weren’t out but – MPs.

“I never felt I was able to report it because you end up being part of the story, and that’s the last thing you want.

“And I think a lot of women have been through that.”

Bryant said he could think of four MPs but he did not name them, adding: “I was shocked at the time…none of them are out of course. I think that now if anybody would do that I would be absolutely robust.

“I would a call the person out immediately and I would make a complaint.”

Calls are growing for a shake-up of Westminster’s culture in the wake of sexual misconduct claims.

Tory MP Neil Parish stood down over the weekend after he was allegedly seen by two female MPs watching pornography on his phone in the House of Commons chamber.

The Sunday Times has also outlined a number of claims against MPs today, including a senior MP accused of repeatedly licking the faces of male researchers in parliamentary bars.

Other allegations include a female Tory MP who was sent an explicit photograph, known as a “dick pic”, by a male colleague and another MP repeatedly warned about his use of prostitutes, according to sources.

The allegations were so serious that party bosses were advised to take them “straight to the police”, according to the paper.

The Speaker of the House of Commons Sir Lindsay Hoyle is calling for a review of current working practices in Parliament.

He said a review is “needed urgently” to examine the current structure whereby MPs employ their staff directly.

Sir Lindsay Hoyle, Speaker of the House of Commons.The Speaker of the House of Commons is calling for a review of current working practices in Parliament.Sir Lindsay Hoyle said a review is “needed urgently” to examine the current structure whereby MPs employ their staff directly.It follows a spate of allegations by MPs and staff of bullying and sexual misconduct across the parliamentary estate.Hoyle’s office said he was working with political […]