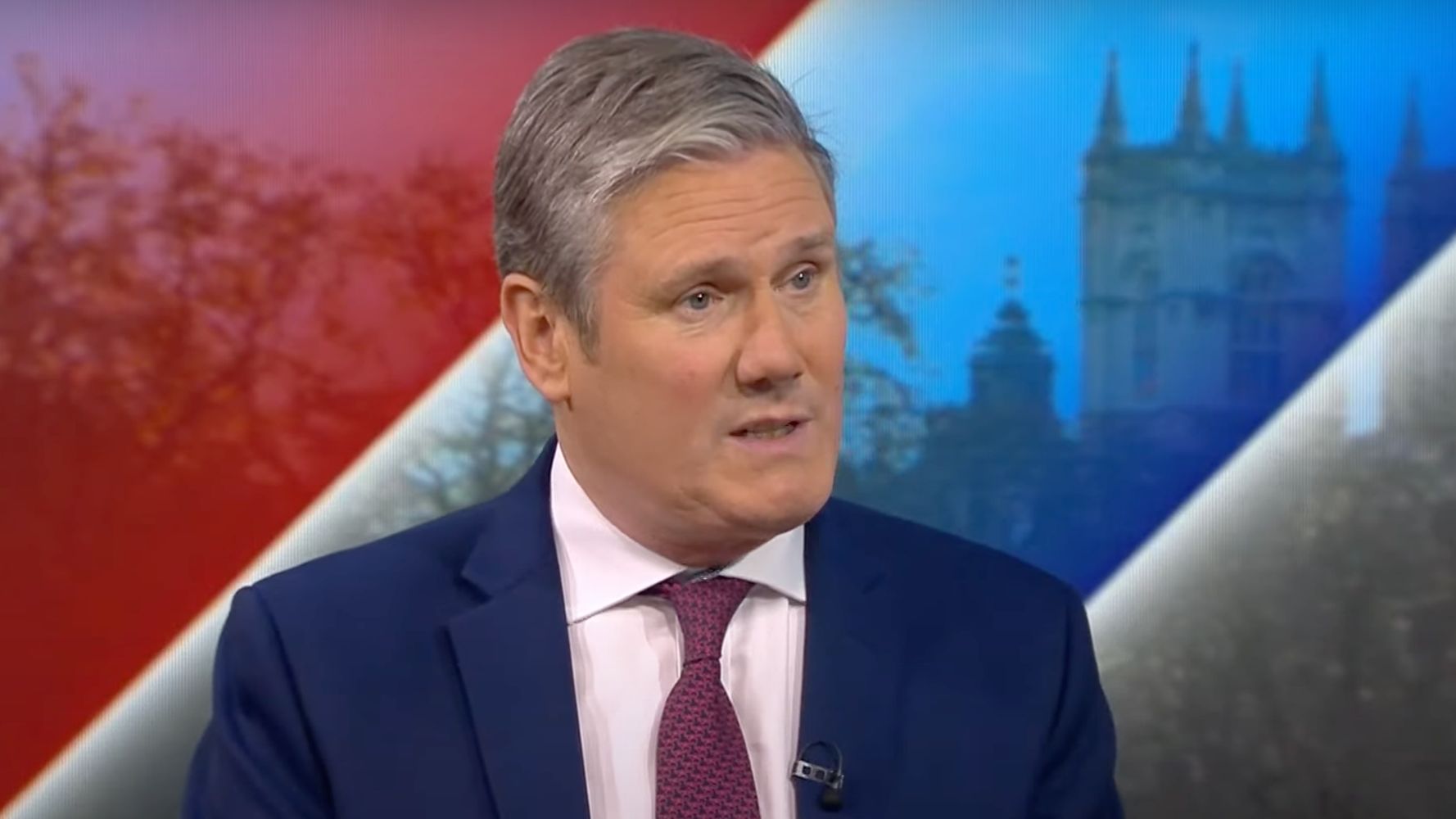 Sir Keir Starmer has denied making a secret pact with the Liberal Democrats ahead of this week’s local elections.

The Labour leader flat out denied there was any agreement with the party, saying: “Everybody knows there is no pact.”

It comes after Tory chairman Oliver Dowden claimed Starmer was standing down candidates “in swathes of the country” where Lib Dem support is strong to avoid splitting the anti-Tory vote.

🥀 The secret Labour/Lib Dem elections pact has been revealed.

Read my letter and the questions that Sir Keir Starmer must answer 👇 pic.twitter.com/zD93GMGwmA

“The fact that he is spending his Sunday…attacking Labour…why doesn’t he say something about the cost-of-living crisis for heaven’s sake?

“There is no pact, everybody knows there is no pact. We will put a candidate up when there is a by-election, obviously after the Neil Parish resignation of yesterday.”

Starmer went on to claim that Labour was standing more candidates than ever in the local elections.

Davey also denied making a pact with Labour, saying: “There is no pact now, there is not going to be a pact in the future.”

It comes after HuffPost UK revealed the pressure Starmer is under to make gains at Thursday’s election.

One Labour source said: “The big picture is we’re going after the Conservatives and laying the groundwork for the next election.”

“If we can’t make gains now – with everything going on with the cost of living crisis and partygate – then there is something seriously wrong with us.

“The cost of living is seriously starting to bite, we’ve got middle class families with both parents in work having to rely on food banks. So this is affecting everyone.”

Kylie Minogue And Jason Donovan Returning To Neighbours For Finale

Kylie Minogue and Jason Donovan as Neighbours' Charlene and Scott RobinsonKylie Minogue and Jason Donovan are set to reprise their roles as Charlene and Scott Robinson for Neighbours’ emotional finale. The pair, whose characters’ wedding was watched by 20 million UK viewers in 1988, have long been rumoured to return as part of the Aussie soap’s send off. It was announced earlier this year that the show would come to an end […]