All-Women Shortlist For Tory To Replace Neil Parish Would Be ‘Demeaning’, Says Minister 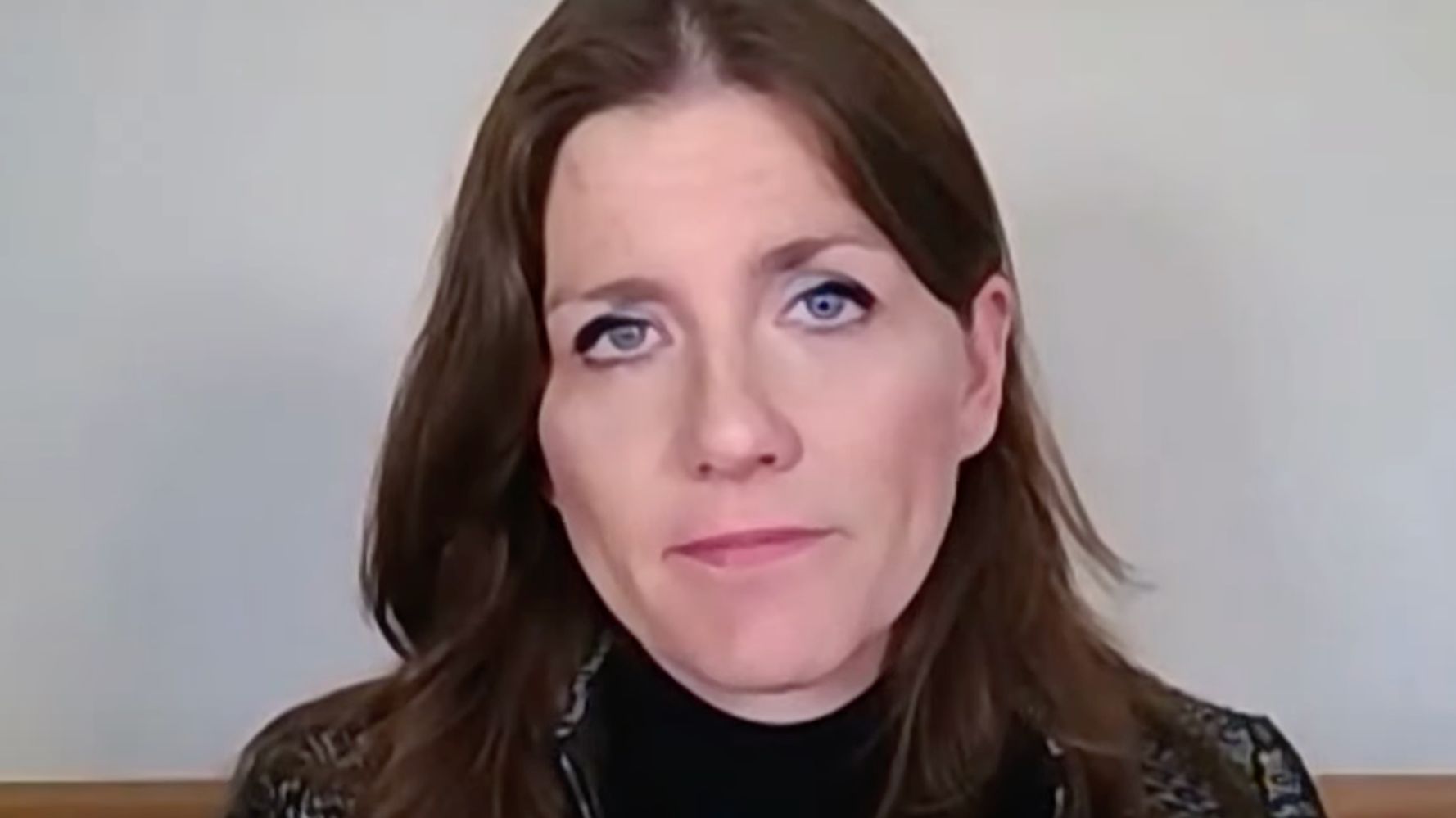 Ensuring a women is picked by the Conservatives to replace Neil Parish would be “demeaning to women”, the universities minister has said.

The revelation was the latest in a series of reports about sexism and harassment in Westminster.

Caroline Nokes, the Tory chair of the Commons women and equalities committee, has told The Times it would be a start if her party “made sure” its candidate in the by-election was a woman.

But Michelle Donelan rejected the idea of the party having an all-women shortlist in the seat.

“I’ve never been in favour of shortlists and quotas,” she told Sky News. “We get more women in parliament by encouraging them, by breaking down barriers.

“We don’t do it by putting in quotas which I find quite demeaning to women.”

The minister said women could become MPs “on merit”, adding both female prime ministers had been Conservatives.

Donelan added the MPs guilty of sexist or abusive behaviour were “misogynistic dinosaurs”.

Labour uses all-women shortlists in some seats to make sure more of its candidates are female.

Current high-profile politicians — including Labour deputy leader Angela Rayner and MPs Jess Phillips and Stella Creasy — have all been selected under the system.

Oliver Dowden, the Tory chairman, has said half of Conservative MPs should be women given “half the population are women”.

But the party has stopped short of using all-women shortlists to increase the number of women Tory MPs.

Cabinet minister Anne-Marie Trevelyan last week described once being “pinned up against a wall” by a former MP.

The Sunday Times reported drunken and disorderly behaviour, including a senior MP accused of repeatedly licking the faces of young male staff in parliamentary bars.

A minister being overheard frequently having “noisy sex” in his parliamentary office, an MP being warned over his use of prostitutes, and a female Tory being sent a “dick pic” by a colleague were also reported.

Hoyle suggested staff should no longer be employed by the parliamentarians they work for to address a series of “serious allegations”.

What on earth?You’re reading Life-Work Balance, a series aiming to redirect our total devotion to work into prioritising our personal lives.“How would you fit a giraffe into a fridge?” An asinine question in most settings, but especially peculiar during a job interview. And yet, these kinds of ‘quirky’ and arbitrary lines of questioning seem to be commonplace during the interview process.In an attempt to make people think ‘outside the box’ or on […]