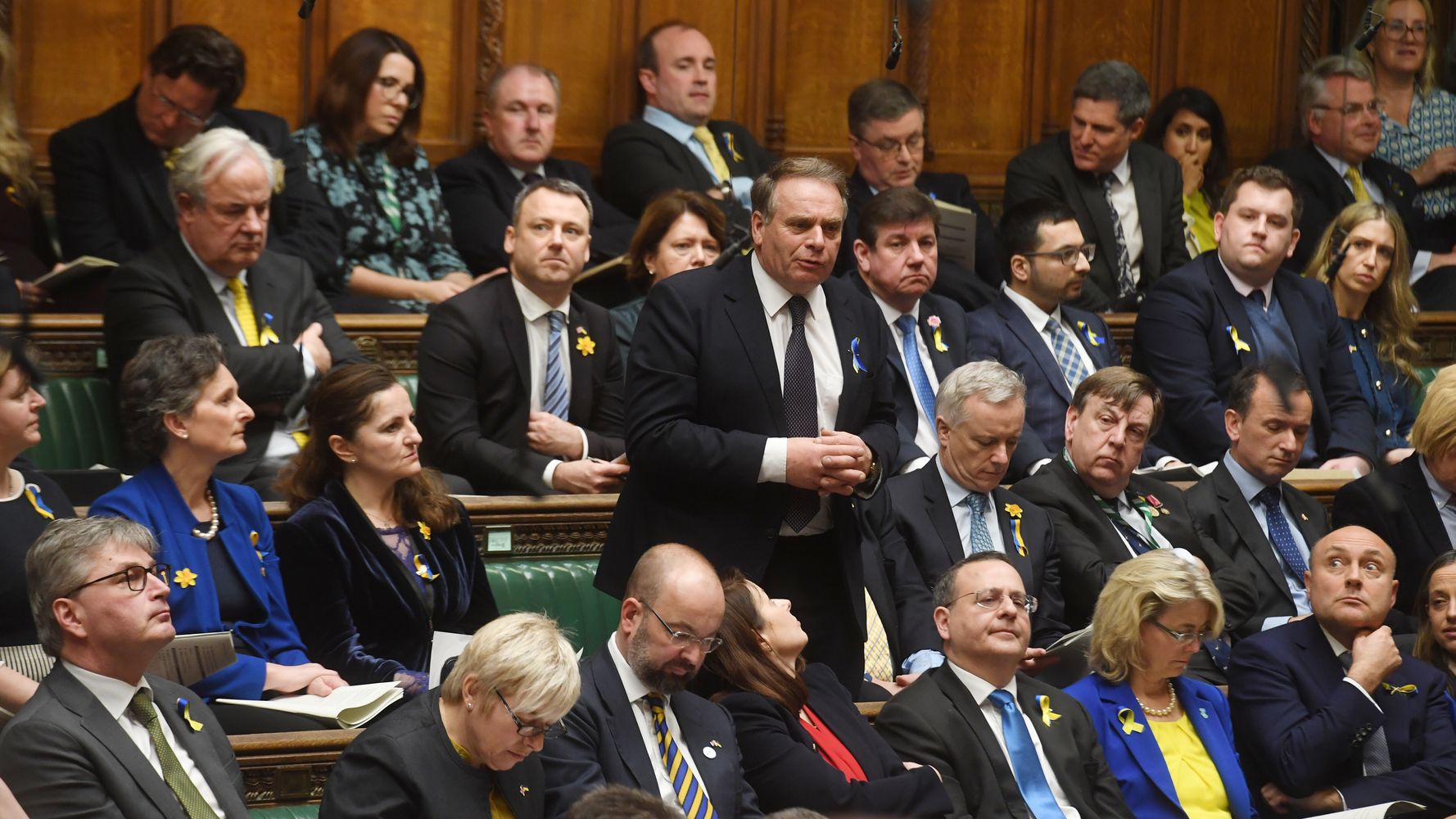 Neil Parish’s political career came to an abrupt end after it emerged he was the Tory accused by female MPs of viewing inappropriate material in parliament.

He admitted to the BBC on Saturday that he had twice watched adult content on his phone, claiming the first time was accidental after looking at tractors online.

The select committee chairman had initially vowed to continue as MP for Tiverton and Honiton but said he would quit after recognising the “furore” and “damage” he was causing his family and constituency.

Parish’s resignation means there will now be a by-election in his Devon seat, which he retained for the Tories at the last election with a majority of 24,239.

Despite his dramatic fall from grace, Parish today received the support of Michael Fabricant, the Conservative MP for Lichfeld.

He tweeted: “Actually, I feel sorry for Neil. There. I’ve said it.”

Before being identified as the MP at the centre of the storm, Parish was asked about the allegations during an appearance on GB News.

He was non-committal on whether the suspect should have the whip removed and denied there was a large cultural problem in Westminster, despite senior Conservative colleagues having decried it as being “shameful”.

“We’ve got some 650 members of parliament in what is a very intense area,” Mr Parish said.

Earlier today, a minister poured cold water on suggestions that the Tory candidate to replace Parish should be drawn from an all-women shortlist.

Universities minister Michelle Donelan told Sky News: “I’ve never been in favour of shortlists and quotas. We’ve get more women in parliament by encouraging them, by breaking down barriers.

“We don’t do it by putting in quotas which I find quite demeaning to women.”

Concervative MP Crispin Blunt A Conservative MP who defended a colleague after he was found guilty of sexually assaulting a teenage boy is standing down from parliament.Crispin Blunt was forced to apologise after he criticised the conviction of Tory MP Imran Ahmad Khan as “nothing short of an international scandal”.Khan, the MP for Wakefield, forced the boy to drink gin and tonic, dragged him upstairs, pushed him on to a bed and […]