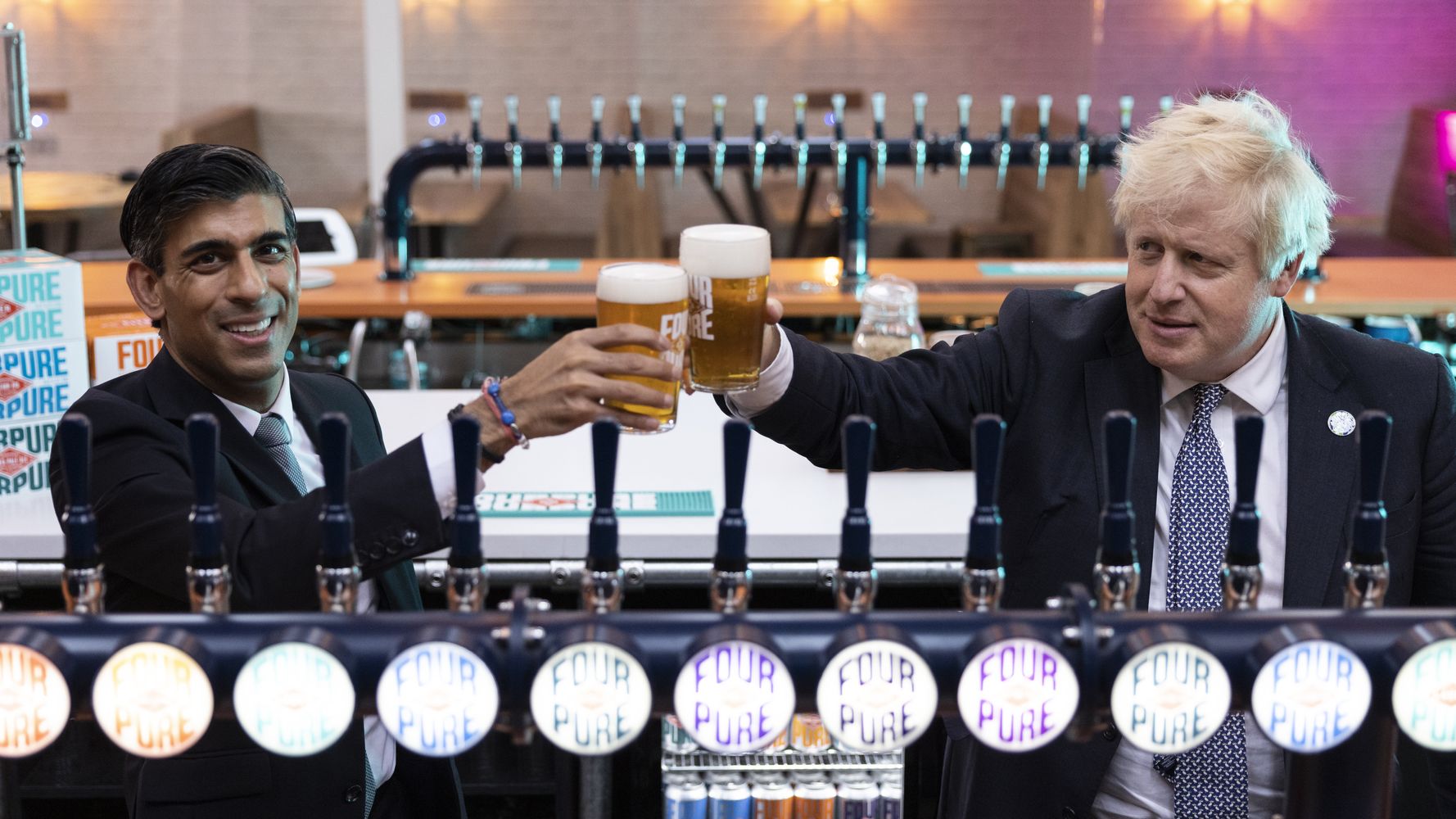 Boris Johnson has ruled out imposing a windfall tax on oil and gas companies – despite BP posting bumper profits this morning.

The oil giant announced an underlying profit of £5bn, more than double last year’s figure and their biggest surplus in over a decade, thanks to soaring oil prices.

But the prime minister rejected calls from opposition parties to impose a one-off levy on the companies, and to use the cash to help families cope with the cost of living crisis.

The Prime Minister told ITV’s Good Morning Britain that would “discourage them from making the investments that we want to see that will, in the end, keep energy price prices lower for everybody”.

He added: “We have a short-term hit caused by the spike in energy prices across the world.

“If we respond by driving up prices and costs across the board in this country, responding by the government stepping in and driving up inflation, that will hit everybody.

“And that will mean that people’s interest rates on their mortgages go up, the cost of borrowing goes up, and we face an even worse problem.”

His comments appeared to put him at odds with chancellor Rishi Sunak, who last week told Mumsnet that he had not ruled out a windfall tax.

He said: “What I would say is that if we don’t see that type of investment coming forward and companies are not going to make those investments in our country and energy security, then of course that’s something I would look at and nothing is ever off the table in these things.”

The cabinet split on the issue was highlighted on Sunday when business secretary Kwasi Kwarteng said he was also opposed to a windfall tax.

He told Sky News: ”“I’ve never been a supporter of windfall taxes, I’ve been very clear about that publicly. I think they discourage investment.”

He told BBC Breakfast: “I think those figures reinforce the case that we’ve been making, which is that, with so many people struggling to pay their energy bills, we should have a windfall tax on oil and gas companies in the North Sea who have made more profit than they were expecting.

“Have a windfall tax on that and use that to help people with their energy bills, up to £600 for those who need it most.”

“BP is raking in eye-watering profits while millions of people struggle to pay the bills. It is an unforgivable lack of leadership from Boris Johnson at a time of national crisis.”

Boris JohnsonBoris Johnson has taken credit for introducing free bus passes for pensioners, after being told one elderly woman spends all day on the bus to keep warm.In a combative interview with ITV’s Good Morning Britain on Tuesday morning, the prime minister was challenged over the cost of living crisis hitting many people across the country.Presenter Susanna Reid told Johnson about Elsie, a 77-year-old widow, who has seen her energy […]