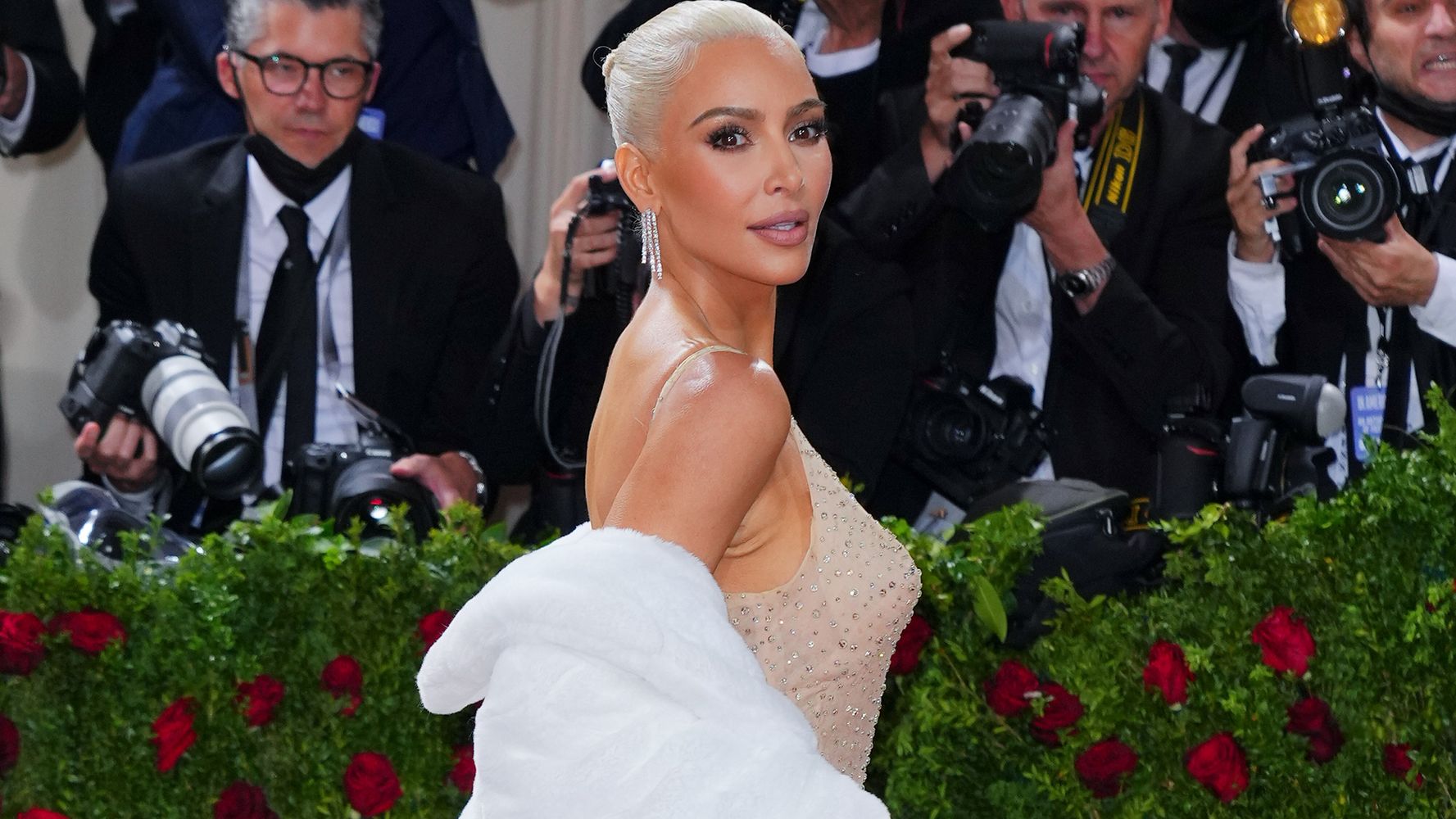 Before the reality star hit the carpet, sleuths across social media were debating the chance of catching Kim in the gown due to some not-so-subtle hints she dropped about this year’s event.

Last month during an interview with Access Hollywood, she shared that her attire was still in the works for fashion’s biggest night because the fit had to be exact.

“It really depends if I fit into my dress, so I hope I’m going,” she said. “I think it will be up to the last minute because it can’t be tailored, so I have to fit into it like exactly.”

Only two weeks later, Kardashian and boyfriend Pete Davidson were spotted in Orlando, Florida, visiting the Ripley’s Believe It or Not! museum, where the iconic dress Marilyn wore while singing “Happy Birthday” to President John F. Kennedy is stored, according to The Sun.

There was even a Reddit thread dedicated to speculating about what Kim would wear, with some suggesting that Marilyn’s high-profile dress aligns with this year’s white-tie “Glided Glamour” dress code.

The iconic dress became famous after her breathy, seductive take on “Happy Birthday” at a fundraiser for Kennedy and the Democratic National Committee in 1962.

Met Gala 2022: The Bridgerton Cast Members Who Understood The Assignment

"Bridgerton" stars Simone Ashley, Nicola Coughlan and Phoebe Dynevor all showed up at the 2022 Met Gala.The 2022 Met Gala’s “gilded glamour” theme is one that should be all too familiar to Bridgerton stars.Nicola Coughlan, best known for playing Penelope Featherington on the hit Netflix series, channeled her character with a regal pink-and-black dress with puff sleeves and, most appropriately, *feathers.*Nicola Coughlan brought that chic Featherington energy all the way from Bridgerton to the #MetGala2022pic.twitter.com/qWakwt2Oxn— […]