Met Gala 2022: The Bridgerton Cast Members Who Understood The Assignment 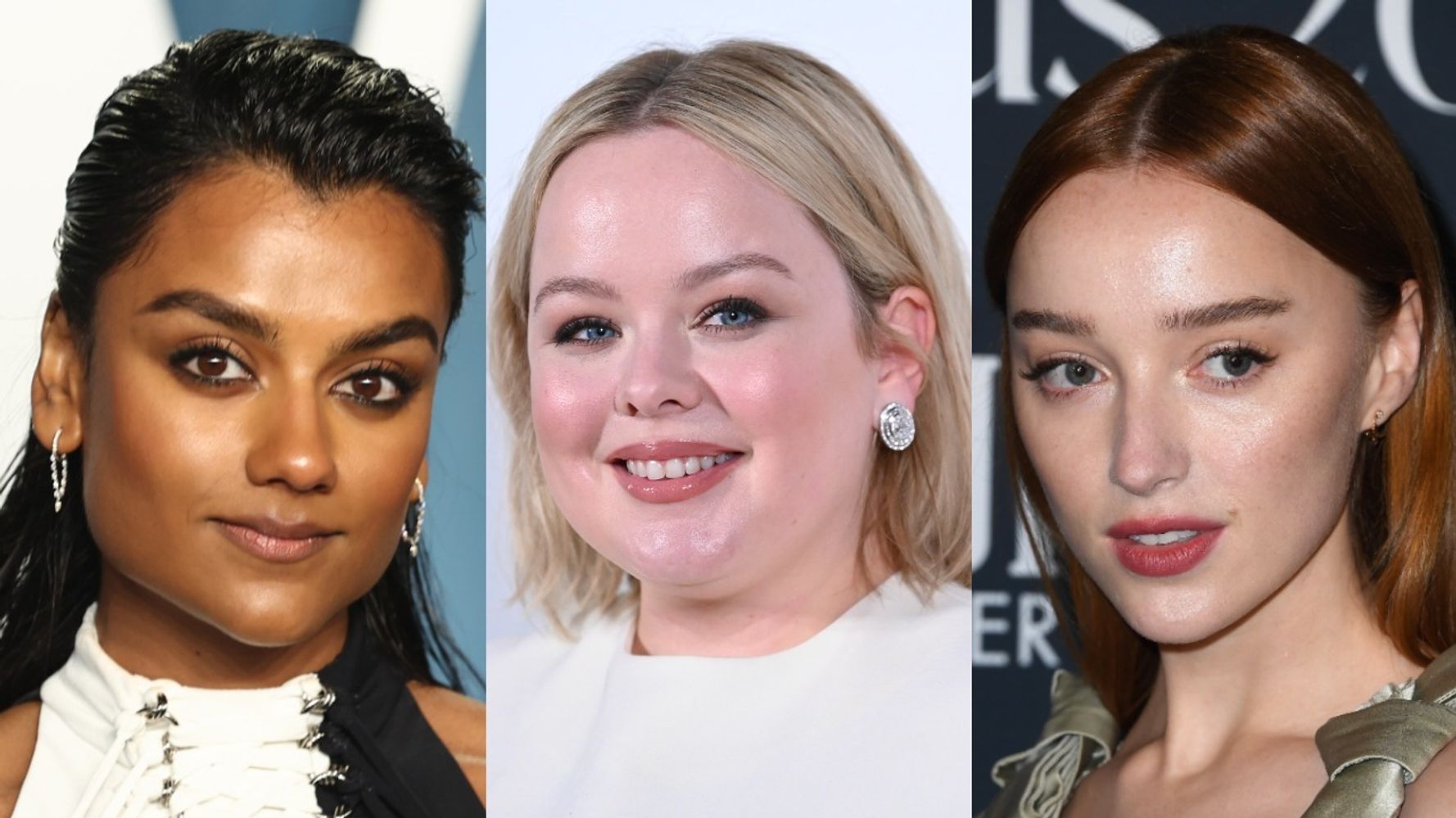 The 2022 Met Gala’s “gilded glamour” theme is one that should be all too familiar to Bridgerton stars.

Nicola Coughlan, best known for playing Penelope Featherington on the hit Netflix series, channeled her character with a regal pink-and-black dress with puff sleeves and, most appropriately, *feathers.*

Meanwhile, Simone Ashley, who starred as Kate Sharma in Season 2 of the period series, wowed in a corset and skirt with statement sleeves.

Fans were disappointed, however, when the diamond of Season 1 failed to produce the splendor they’re used to seeing on her in the Regency-era drama. Phoebe Dynevor, aka Daphne Bridgerton, left some onlookers underwhelmed in a relatively muted black dress.

Fans expected that to align with the theme of 2022′s Met Gala, which asked attendees to “embody the grandeur — and perhaps the dichotomy — of Gilded Age New York.”

The one Bridgerton character who really would have met the brief, sadly, did not make an appearance.

If anyone knows how to steal the show, it’s Blake Lively. Lively, who’s co-chair of this year’s Met Gala alongside her husband Ryan Reynolds, ignited the red carpet with her arrival on Monday evening. Blake lively and Ryan Reynolds at the Met gala 2022📸 : Getty images pic.twitter.com/X5fj2zIk4X— Met Gala 2022 (@Metgala2022) May 2, 2022Donning a copper Atelier Versace gown, Blake and her assistants performed an unexpected switch-a-roo right in the […]