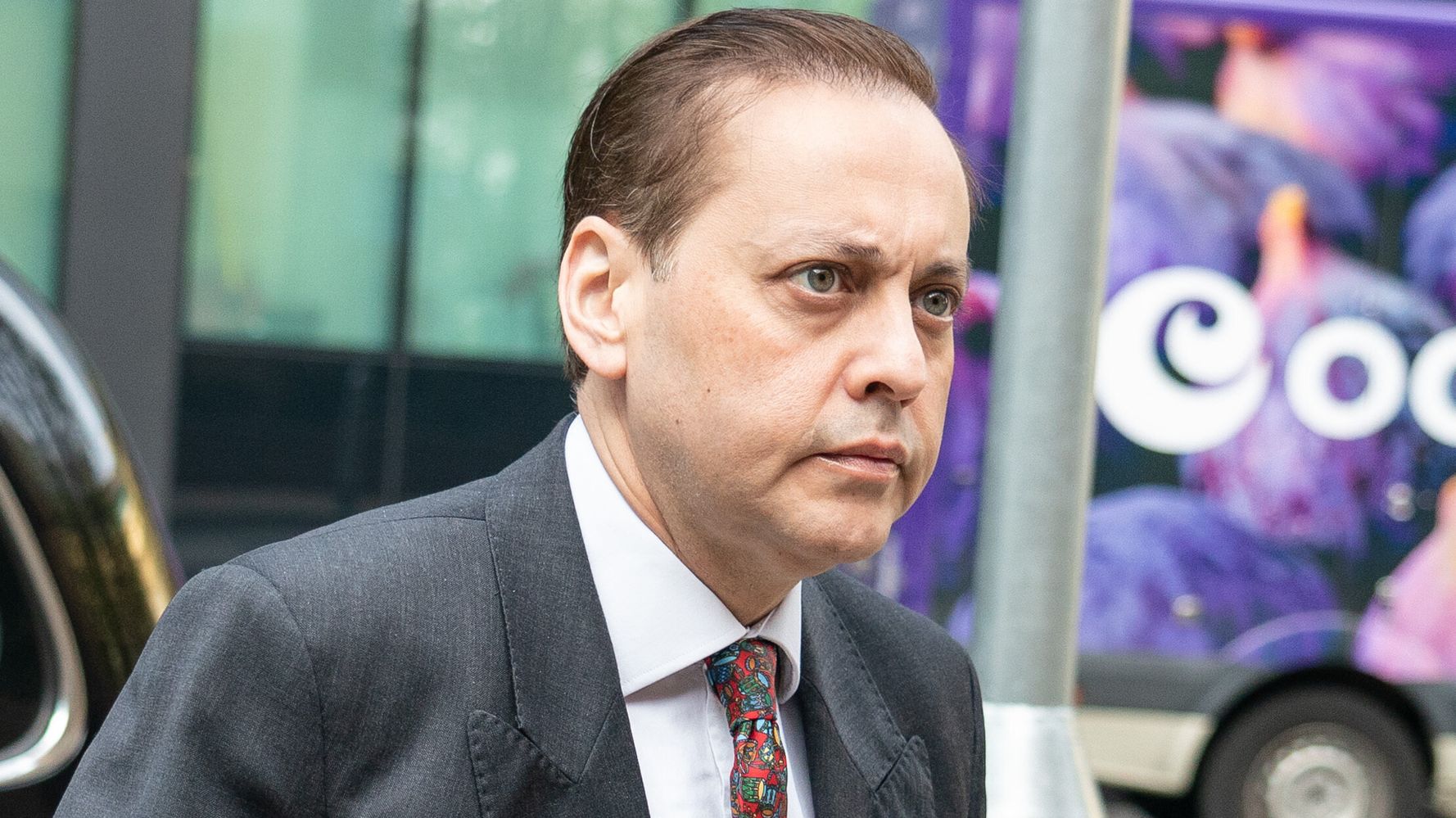 A Conservative MP who was found guilty of sexually assaulting a 15-year-old boy has resigned from parliament.

Imran Ahmad Khan, who was elected MP for Wakefield, west Yorkshire, in 2019, was convicted at Southwark Crown Court three weeks ago.

Jurors heard how he forced the teenager to drink gin and tonic, dragged him upstairs, pushed him on to a bed and asked him to watch pornography before the attack at a house in Staffordshire in January 2008.

His resignation means there will be a by-election in his seat, which he won from Labour’s Mary Creagh with a majority of 3,358.

Under arcane parliamentary rules, MPs cannot directly resign their seat during a parliament and so have to apply for a paid office of the Crown.

As a result, the Treasury today announced that Khan has been appointed Steward and Bailiff of the Three Hundreds of Chiltern.

Khan’s victim said he wasn’t “taken very seriously” when he first made his allegations to the Conservative Party press office days before the 2019 general election.

He made a complaint to police days after Khan helped prime minister Boris Johnson win a large Commons majority by taking Wakefield in the so-called “red wall” that had formed Labour’s heartlands in the Midlands and northern England.

The victim, now 29, told a jury he was left feeling “scared, vulnerable, numb, shocked and surprised” after Khan touched his feet and legs, coming within “a hair’s breadth” of his privates, as he went to sleep in a top bunkbed.

He ran to his parents and a police report was made at the time, but no further action was taken because the youngster did not want to make a formal complaint.

But he told jurors “it all came flooding back” when he learned Khan was standing for parliament.

The Tory hopeful was literally parachuted into the constituency in a skydiving stunt after he was selected to replace Antony Calvert weeks before the election.

Khan claimed he only touched the teenager’s elbow when he “became extremely upset” after a conversation about his confused sexuality.

Khan, then 34, said he was trying to be “kind” and “helpful”, but the teenager became upset and “bolted” when the topic of pornography was raised.

But he was found guilty by a jury after around five hours of deliberations.

The date of the by-election will not be announced until next week at the earliest, but Labour will have high hopes of regaining a seat they had previously held since 1931.

Abortion Rights: What Is Roe V Wade And Why Does It Matter?

Leaked documents caused an international uproar on Monday night, as they suggested the Supreme Court plans to remove the national law protecting the right to have an abortion in the US.The landmark ruling, known as the Roe vs Wade case, was first established in 1973 and legalised abortion for the whole country.If the Supreme Court does strike this ruling down, America’s reproductive rights will be taken back to the 20th Century.Here’s […]