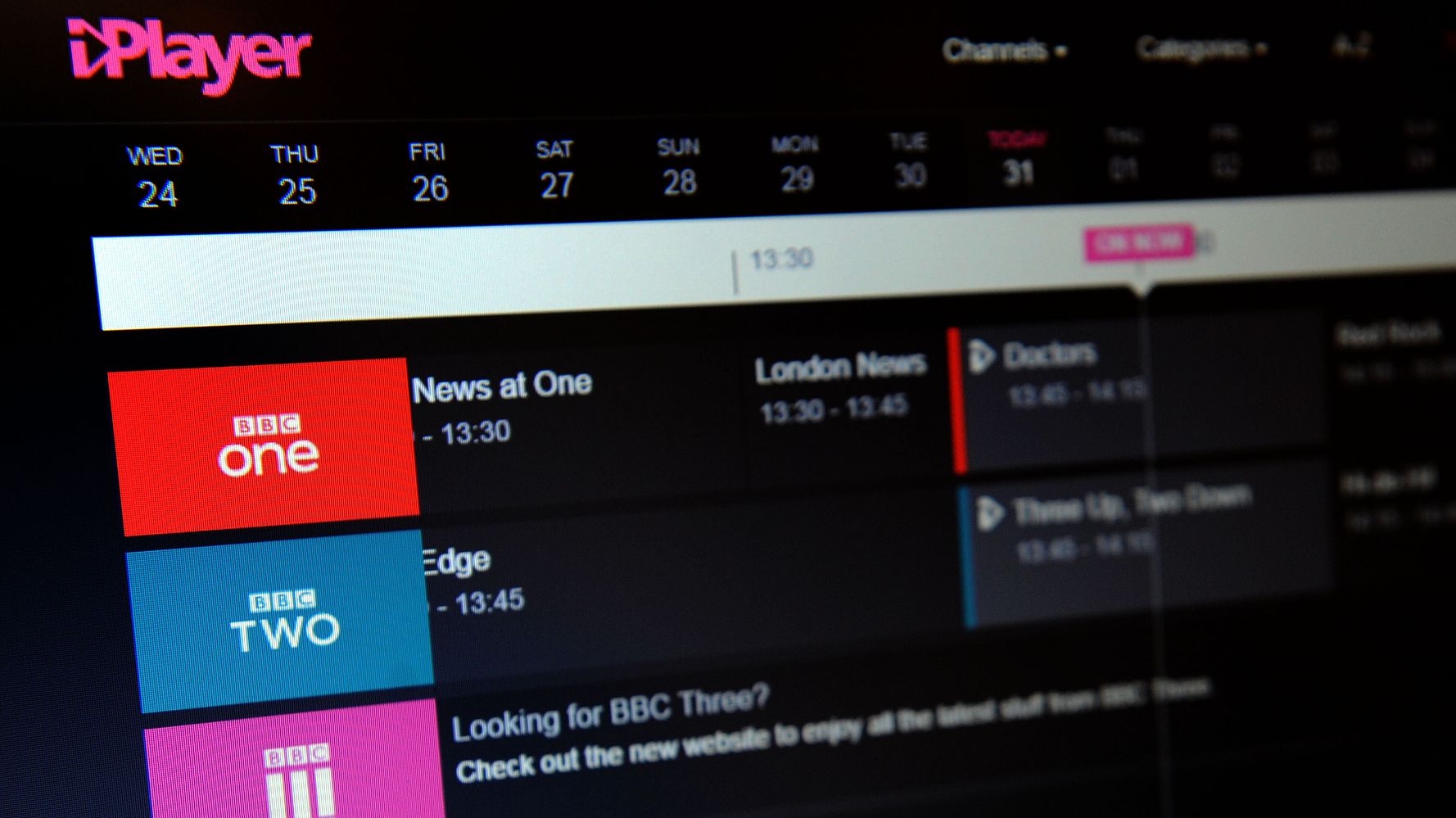 The BBC launched a “Deprivation Study” to find out how people felt without the national service – and the outcome, published on Tuesday, just might deter its critics.

The broadcaster commissioned the study from researchers MTM following uproar over its licence fee, which the culture secretary Nadine Dorries recently froze for two years.

This means the levy will not rise with inflation (which is at a 30-year high) and so the institution is facing a £2 billion funding cut.

The government has also floated the idea of scrapping the licence fee altogether.

To uncover how the general public actually feel about the institution, this new research took 80 households and deprived them of BBC content for nine days (including two weekends). This meant no TV and radio, recipes, podcasts, or access to social media platforms linked the broadcaster.

After their hiatus, the participants were handed an envelope with the value of that nine days of content – it worked out to be less than £4. The BBC licence fee is £159 per year, or £53.50 for black and white TVs.

The study was meant to “uncover the value of the BBC to households in the competitive media environment” of 2020 and 2021.

Around 200 people were involved in the study and there was an emphasis on those who, “if it was down to them, they would rather forego the BBC so they do not have to pay the licence fee and those who say the licence fee is too high”.

Out of the 60 who were not keen on the current price, 42 said they would now pay the full licence fee or more after the experiment – that means 70% changed their minds.

Only one household out of the 20 who initially supported it said they would pay less.

“I was quite surprised at how much I missed it.”

– Participant in MTM’s research on the BBC

These results echoed the findings from the first time MTM conducted such a study into the public’s perception of the BBC, back in 2014 and 2015.

MTM concluded: “Both times – with a sample of 150 households across the two waves – would indicate that people’s initial view of the value of the licence fee and the BBC is most often likely to be an underestimation.”

Afterwards, people were apparently more appreciative that the BBC is ad-free and high quality when compared to its competitors, and they found it was the BBC they wanted to turn to for most trustworthy news.

One person told MTM: “When you look at it, it offers more than what you think. You tend to just think the BBC channels and a bit of radio but like … there’s a lot more to it. There’s all your websites, and obviously all the learning stuff for the kids.

“And I didn’t realise how much I check on the weather and the news, and when you break it down to £3 it’s not that much really.”

The content available on BBC Food and CBeebies were particularly praised, especially when compared to its competitors and the upcoming streaming platforms like Netflix.

Yet, 19 of the 80 participants left the study and still wanted to pay less or nothing. One person allegedly pointed out that they don’t like how “everyone has to pay the same set amount regardless” of how much they use BBC content.

Despite this encouraging research, more cuts to the BBC are expected to come soon as it looks to make up the losses from Dorries’ tightening its budget.

At the moment, the BBC is used by 90% of UK adults each week for around 18 hours on average.

George Eustice had some rather surprising views on how the general public should buy their groceriesGeorge Eustice suggested this morning that buying “value brands” from supermarkets would help everyone cope with the cost of living crisis – and people are furious.The environment, food and rural affairs secretary told Sky News on Wednesday: “Generally speaking, what people find is by going for some sort of value brand rather than own branded […]