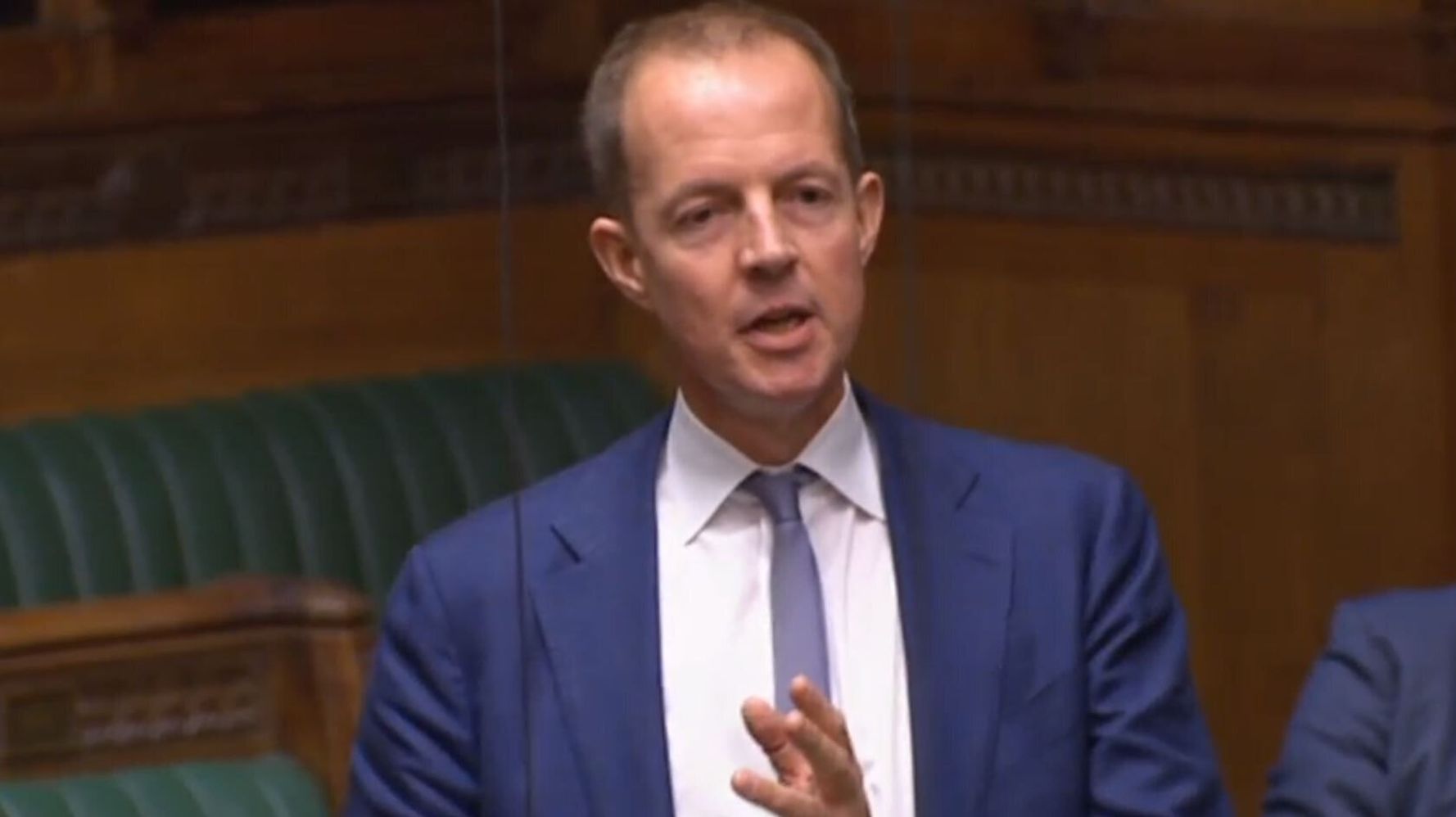 A former Conservative minister has revealed that he voted Labour at Thursday’s local elections.

Nick Boles, a former MP for Grantham and Stamford who served as Boris Johnson’s chief of staff while he was mayor of London, said he would be voting Labour for the first time since Tony Blair’s 1997 general election landslide.

Boles served as a skills minister under David Cameron before going on to be a prominent backbencher critical of a no-deal Brexit.

Boles was one of a handful of MPs who had pushed for a Norway-style Common Market 2.0 soft Brexit which was ultimately rejected by the House.

Resigning in the Commons, Boles said: “I have given everything to an attempt to find a compromise that can take this country out of the European Union while maintaining our economic strength and our political cohesion.

“I regret therefore to announce I can no longer sit for this party.”

Boles has also been a prominent critic of Johnson.

In November 2019, he branded the prime minister a “compulsive liar” who has betrayed “every woman who has ever loved him” and revealed he would be voting for the Lib Dems at the general election.

Boles did not contest his seat in the 2019 general election, which is now represented by Tory MP Gareth Davies.

Tom Cruise really doesn’t like doing things by halves, and his arrival at the Top Gun: Maverick premiere was no different.The Hollywood star arrived by helicopter, which  then landed onto a US aircraft carrier, during an epic red-carpet arrival at the star-studded first showing of the reboot of the 1986 classic.Despite being able to fly the chopper in question, the actor admitted that someone else was in the cockpit on […]