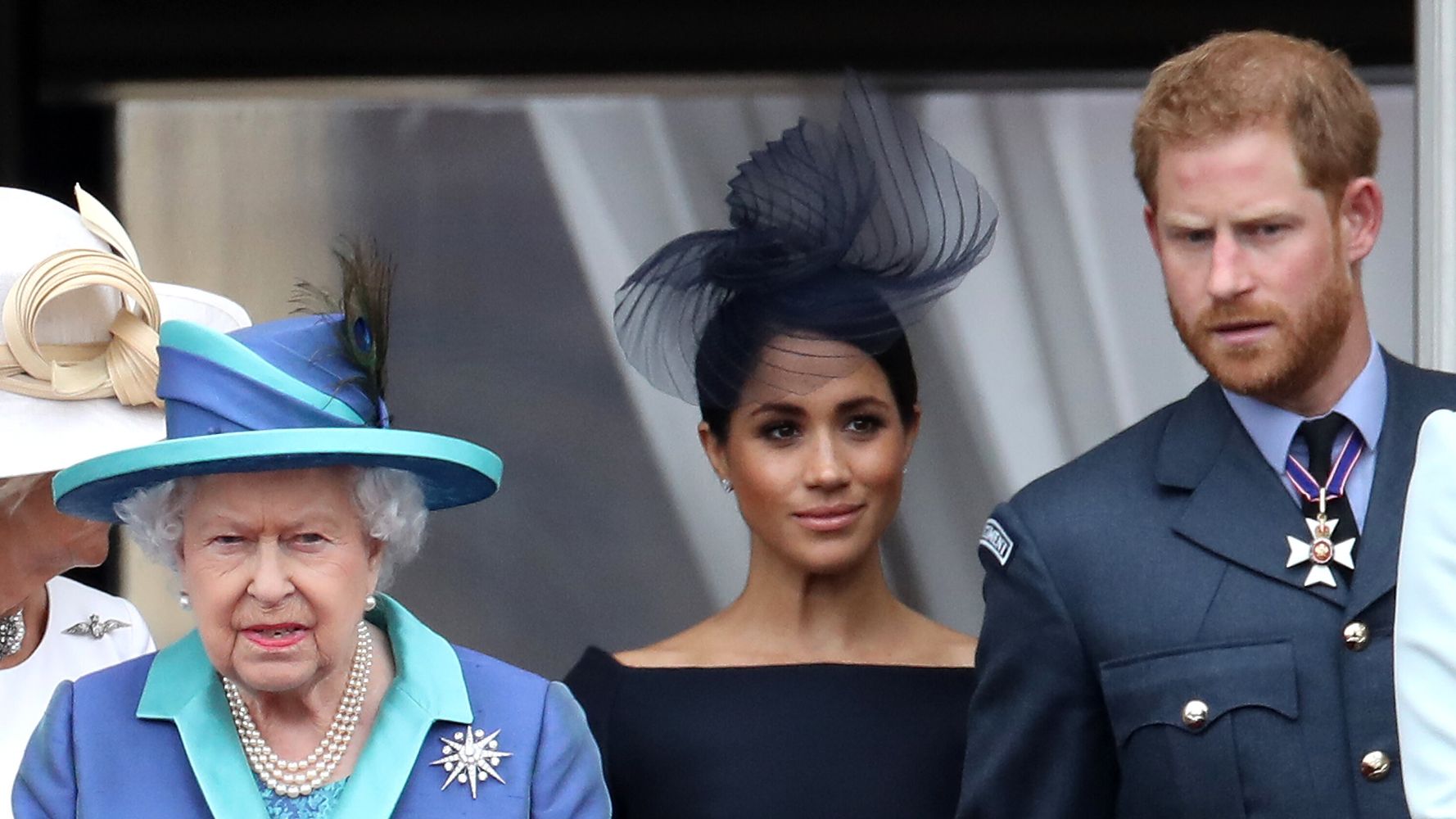 Buckingham Palace revealed a major update regarding the Queen’s Trooping the Colour celebrations, which are a second official celebration of the monarch’s birthday.

“After careful consideration, the Queen has decided that this year’s traditional Trooping the Colour balcony appearance on Thursday 2nd of June will be limited to Her Majesty and those members of the Royal Family who are currently undertaking official public duties on behalf of the Queen,” the palace said in a statement shared with HuffPost on Friday.

The announcement means that Prince Harry and Meghan Markle will not be present on the balcony, and neither will the disgraced Prince Andrew, as the three are not working royals.

Despite the palace’s announcement on Friday, the Sussexes made it clear that they will be attending Platinum Jubilee celebrations in honor of the queen’s 70 years on the throne.

“Prince Harry and Meghan, The Duke and Duchess of Sussex are excited and honoured to attend The Queen’s Platinum Jubilee celebrations this June with their children,” a spokesperson for the couple said in a statement shared with HuffPost on Friday.

This is a developing story. Please check back for updates.

Scottish Conservative leader Douglas Ross A Tory blame game has erupted in Scotland after the party suffered a disastrous night in the local elections.The Conservatives lost councillors across the country as they dropped to third place behind Labour and the SNP.Allies of Scottish Tory leader Douglas Ross blamed the partygate scandal at Westminster and Boris Johnson’s unpopularity north of the border for the dramatic downturn in the party’s fortunes.But others said […]