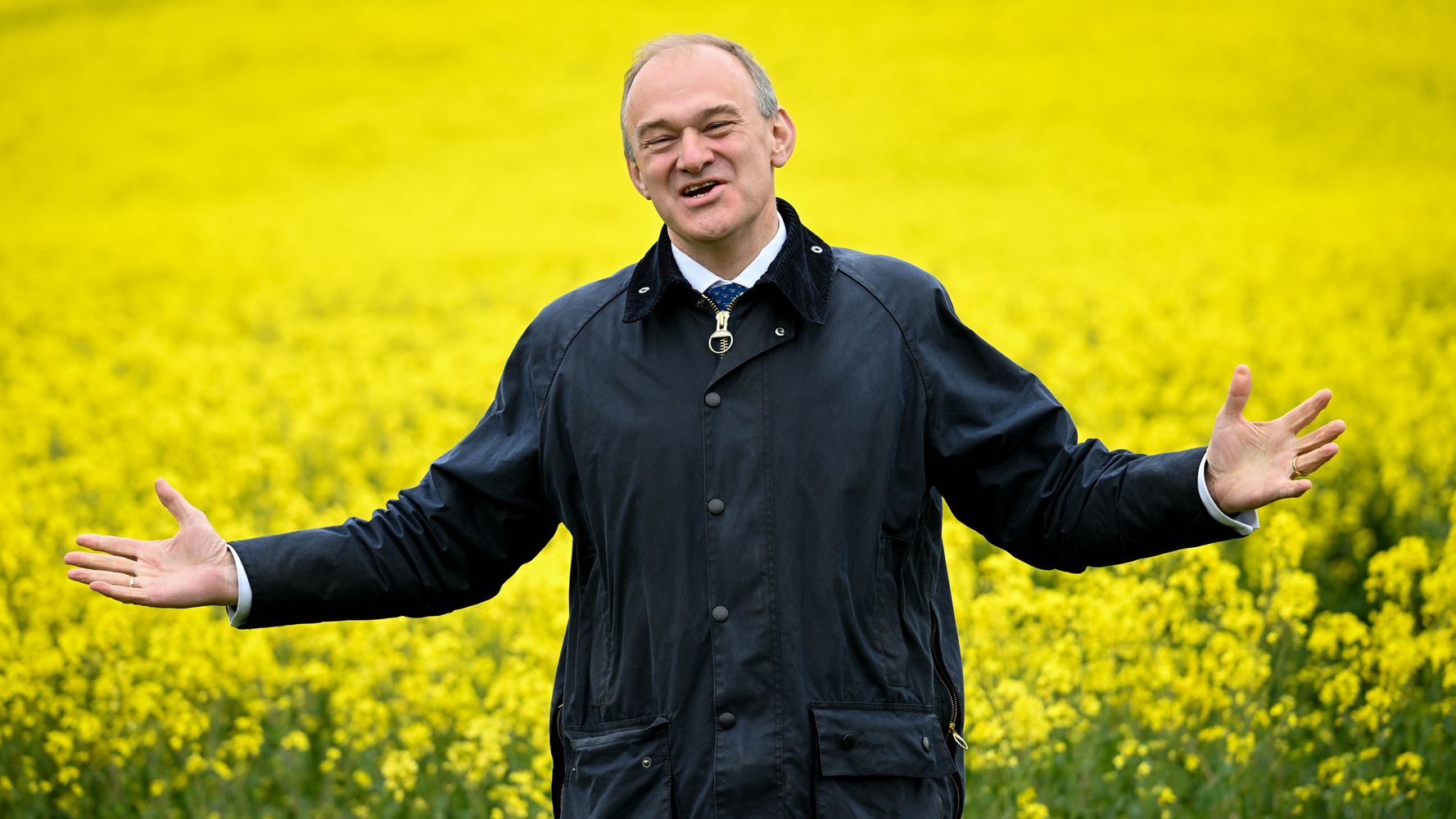 Ed Davey has hailed the local elections results as a “historic moment” for the Lib Dems, as his party picked up seats from the Conservatives across the south of England.

Speaking on Friday morning, the Lib Dem leader said the victories were a “turning point” that proved the party was on course to pick up MPs at the next general election.

It was, Davey said, “an almighty shockwave that will bring this Conservative government tumbling down”.

The party was all but wiped out in Westminster in 2015, after it went into coalition with the Conservatives, when it lost 49 of its 57 MPs. It currently has 13.

In the south west, an area of the country that used to be a Lib Dem stronghold, the party seized control of Somerset council, which has been run by the Conservatives since 2009.

The victory is huge a boost to the Lib Dems ahead of the Tiverton and Honiton by-election, triggered by the resignation of Tory MP Neil Parish, soon to take place in neighbouring Devon.

Lib Dems are hoping to repeat their stunning recent by-election successes in Chesham and Amersham and North Shropshire, which saw huge swings against the Conservatives.

Davey will also be eyeing up the Somerset seat of Somerton and Frome, where the incumbent MP David Warburton has had the Tory whip suspended following allegations of sexual harassment and cocaine use.

In West Oxfordshire, David Cameron’s backyard, the Tories lost control of the council for the first time in 22 years after the Lib Dems picked up eight of the 16 seats available.

While in Wokingham, home to veteran Tory MP John Redwood, the Lib Dems gained five seats pushing the council into no overall control.

The Lib Dems gained a further nine seats in Richmond-upon-Thames, where they took control from the Conservatives in 2018.

And in Wimbledon, the Tories were knocked into third by the Lib Dems on Merton Council.

In Eastleigh, on the south coast, the party won all but one seat, despite Boris Johnson having campaigned there earlier this week.

Beyond the south, a highlight for the party was also winning control of Hull. Labour’s outgoing council leader in the city, Daren Hale, blamed the defeat on the collapse of the Tory vote.

In Cheadle, a key target for the Lib Dems in Westminster elections, the party picked up two of the available three council seats.

Just as Labour is hoping to win back the so-called Red Wall seats in the north, the Lib Dems are targeting what they have dubbed the Tory “Blue Wall” in the south.

Layla Moran, the Lib Dem MP for Oxford West and Abingdon, said the results “across the country” showed people were “putting their trust in the Lib Dems again”

“Not just in no-longer-true-blue Surrey and Oxfordshire but also in Northern Labour strongholds like Hull, people are turning to our party as an antidote to complacency and incompetence,” she told HuffPost UK.

“It’s been a good day, but the bigger picture is how this tallies with our Westminster by-election wins last year and the number of close seconds that we can convert in the future. The Lib Dems definitely have a spring in our step today.”

But Tory MP Bim Afolami said much of the Lib Dem vote was a “protest” against a mid-term government rather than an indication of how the next election would go. “A lot of people have told me they want to protest,” he told Sky News.

A surge in the Lib Dem vote in the south will worry many Tory MPs ahead of the general election, not least deputy prime minister Dominic Raab, who only holds his Esher and Walton seat in Surrey by just 2,743 votes.

The Tories have complained about a secret pact between Labour and the Lib Dems to maximise Conservative pain in marginals, something denied by both opposition parties.

Even if Labour is unable to win back all its old northern seats at the next election, a substantial squeeze of the Tories in the south by the Lib Dems could put the Tory majority in jeopardy.

While there might not be a formal alliance, Sarah Olney, the Lib Dem MP for Richmond Park, said it was “probably fair” to say in England her party was focussing efforts on the south.

Previous Lib Dem hopes of a revival in fortunes have not come to pass however.

At the 2019 election then-leader Jo Swinson said it was a realistic possibility she could become prime minister. But she lost her seat and the party won just 11 MPs.

Women were more likely to put on weight during the pandemic.It’s totally normal to put on weight during a pandemic that closed gyms, made it illegal to leave your neighbourhood, and restricted us to the house. But research shows that women have been more prone to weight gain during this time than men.That’s because much of the responsibilities of the home, plus caring responsibilities, fell on women, leading many to stress-eat.With […]