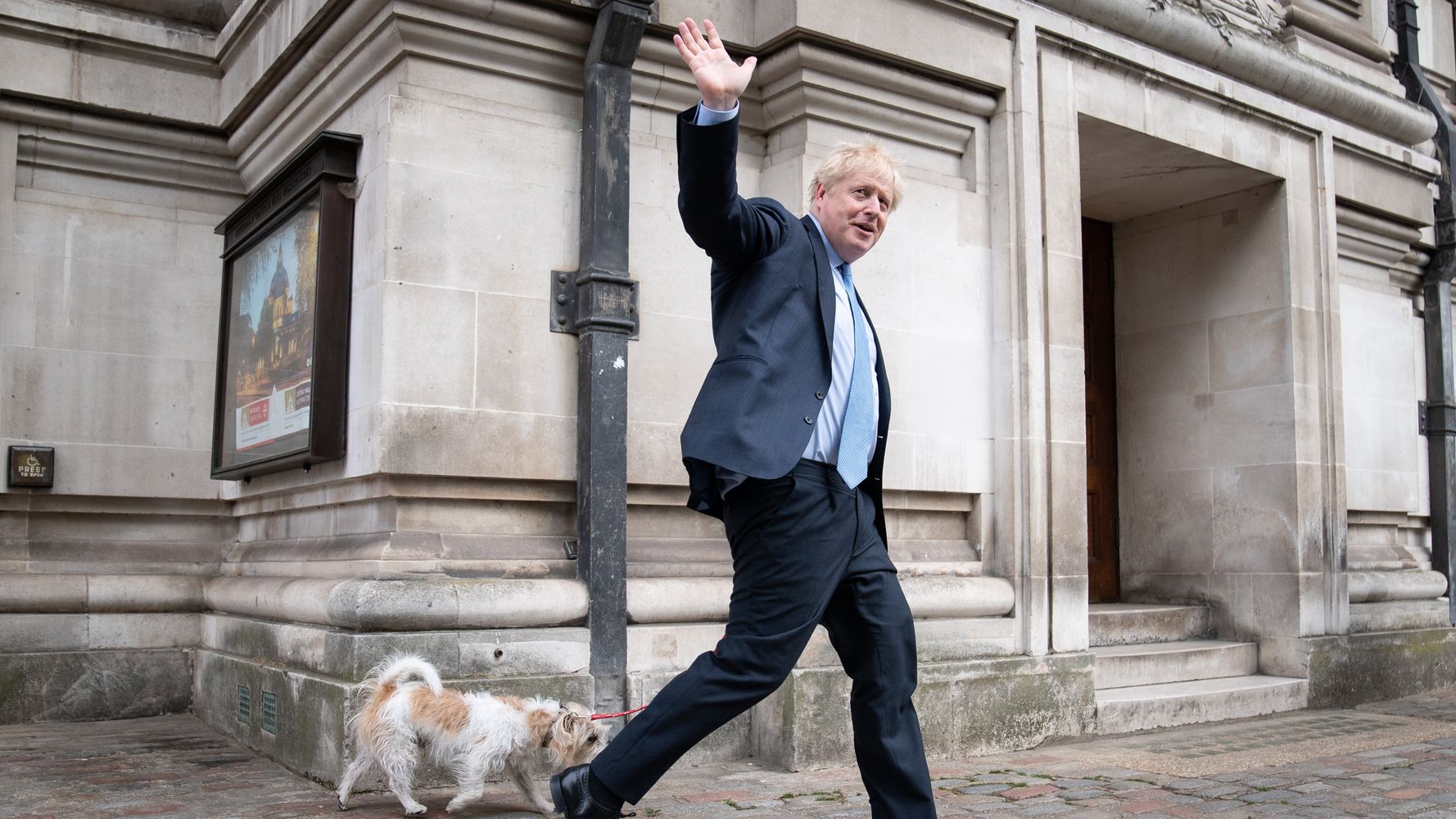 A Conservative council leader has said Tory MPs should try to oust Boris Johnson after his party suffered a humiliating defeat in a local election.

Conservative leader of Carlisle City Council, John Mallinson, vented his frustration after Labour picked up control of the new Cumberland authority after Thursday’s round voting.

The Tories lost 14 seats on the council in north west England, while Labour gained 12 and took overall control.

Mallinson, who will see the council he led replaced by the new Cumberland authority, told the BBC that he had “lost some very good colleagues” in the election, and had found it “difficult to drag the debate back to local issues” while campaigning because of partygate and the cost-of-living crisis.

Mallinson said: “I don’t think it was helping to get comments from people like George Eustice talking about people using value brands to ease their shopping bills. That just seems to have come over very patronising.”

He added: “I think it is not just partygate, there is the integrity issue. Basically I just don’t feel people any longer have the confidence that the prime minister can be relied upon to tell the truth.”

Asked if he thought Conservative MPs should oust the PM, Mallinson said: “That would be my preference, yes.”

Carlisle Tory councillor John Mallinson — a man I spent weeks of my life reporting on in early 2000s council meetings — drops a 3am bomb saying Boris Johnson should go as people don’t trust him to tell the truth. pic.twitter.com/QnH3WFe32P

On Sky News, he said: “(Johnson) must shoulder a lot of the blame. I have been canvassing in rural areas over the last few weeks and it’s been the one issue that people have brought up time and time again. Partygate, the cost of living crisis, the feel that the government were not in touch … and sadly I have to say the prime minister cannot be relied upon to necessarily to be telling the truth.”

He added: “I think he should consider his position now.”

When asked whether the areas three Tory MPs in the region should attempt to oust Johnson, he replied: “I call upon them to do what they think is right.”

Meanwhile, Johnson’s Tories face losing control of a flagship London authority to Labour – but there was a mixed picture for Keir Starmer’s party outside the capital.

Wandsworth, which has been a Conservative authority for more than 40 years, looks set to fall to Labour, with the Tories fearing other boroughs will also be lost.

But outside London, the Liberal Democrats won Hull from Labour, while the Greens also picked up seats in contests around England.

Council seats are up for grabs in Scotland, Wales and many parts of England, while there are elections to Stormont in Northern Ireland.

Votes were only being counted in some of the English contests overnight, including key authorities in the capital.

Is The UK Heading For A Recession, And What Will It Mean?

Andrew Bailey, governor of the Bank of England, addresses the media as interest rates are hiked to their highest level in 13 years.The Bank of England has issued a stark warning to British people that the economy is at risk of slipping into a recession as it raised interest rates to 1%.The central bank’s hike – by a quarter of a percentage point – means the base  rate is at […]