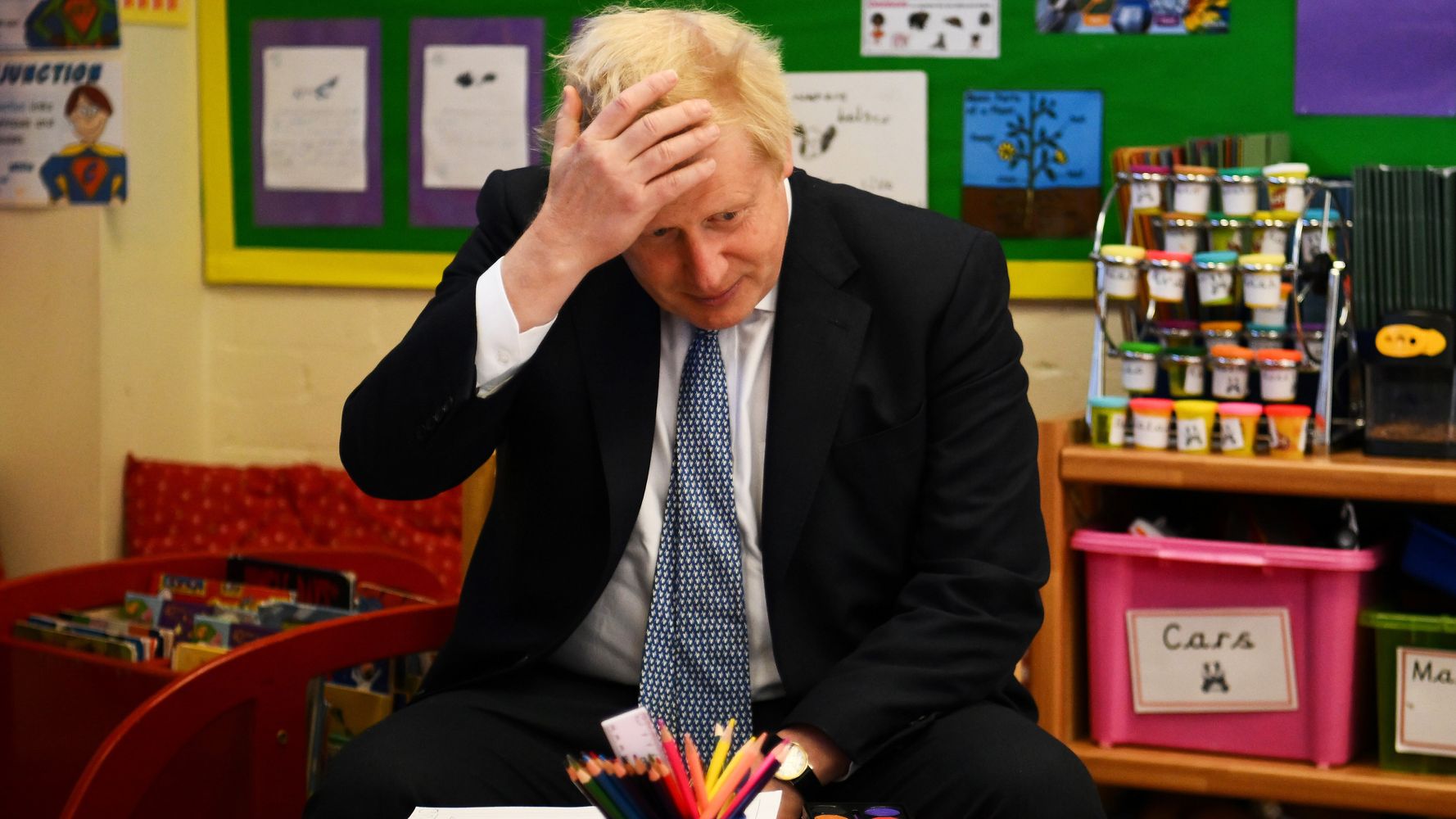 It comes after the Tories lost almost 500 seats and control of 11 councils in the local elections.

Many Tory MPs considered the vote a referendum on Johnson’s premiership and are now weighing up whether or not to move against him.

In a message to Tory colleagues, Zahawi told Sky News: “People don’t like to vote for split parties, for teams that are divided.

“We are strongest when we are united, we’ve got a Queen’s Speech next week where we will demonstrate to the nation that the second half of this parliament is all about dealing with repairing the economy, recovering from Covid, the backlog of the NHS and national security – here at home, safer streets – and, of course, abroad. All of these things we have a plan for.

“We are stronger when we are united and that would be my message to all my colleagues.”

Pressed on whether Johnson was still an electoral asset for the party, Zahawi insisted: “He is an asset, absolutely…If you look at the way that Boris cuts through in places like Nuneaton, places like Newcastle-under-Lyme, other parts of the country as well – Harrow in London.”

The results are fuelling speculation over Johnson’s leadership, with some MPs blaming the losses on the prime minister.

Tory MP Aaron Bell, a critic of the PM, said the issue of Johnson’s leadership had to be “brought to a head”.

Bell, who has already submitted a letter of no confidence in Johnson, told BBC Radio 4’s Today: “It’s not really up to me, it’s up to my colleagues and I’m sure when we get back to Westminster there will be a discussion about that.

“What I do think is it needs to be brought to a head sooner rather than later because I don’t think we can continue having this hanging over the party for many more months to come, with the Metropolitan Police and Sue Gray and then the Privileges Committee.”

The Newcastle-under-Lyme MP said it was a “perfectly reasonable” position for colleagues to wait until the publication of senior official Gray’s report on the alleged lockdown-busting parties in No.10 and Whitehall.

However, he said they “do need to bring this to a head, one way or another, so that we can draw a line under this”.

One MP has also admitted they are a campaign manager-in-waiting for one hopeful.

Some MPs think any leadership challenge must take place in a “window of opportunity” soon after the local election results are announced or Johnson will likely be taking them into the next general election.

However, it all depends on whether enough letters of no confidence have been submitted to chairman of the 1922 Committee Sir Graham Brady.

One senior backbencher is said to be in “full-on manoeuvres” as MPs across the party say they have been approached by his staff.

Yesterday No.10 aides were told the prime minister was “buoyant about the future” after the local elections, according to The Times.

David Canzini, a senior aide to the PM, reportedly showed staff statistics from previous mid-term elections in 2000, 2004 and 2009 when the Tories had performed strongly only to do less well at subsequent elections and told them: “The sky hasn’t fallen in and we’ve got to keep going.”

Speaking on a visit to Ruislip, north-west London, Johnson said yesterday: “It is mid-term. It’s certainly a mixed set of results.

Rylan Clark at the ARIAs earlier this weekRylan Clark has admitted he’s repeatedly been told off by UK Eurovision bosses for taking our entrants out for a night on the tiles ahead of the live final.The TV presenter has been involved in Eurovision since 2018, when he took over as one of the BBC’s commentators during the semi-final stages of the competition.Speaking ahead of this year’s contest, Rylan told The […]