Boris Johnson ‘Can And Will’ Win The Next General Election, Says Dominic Raab 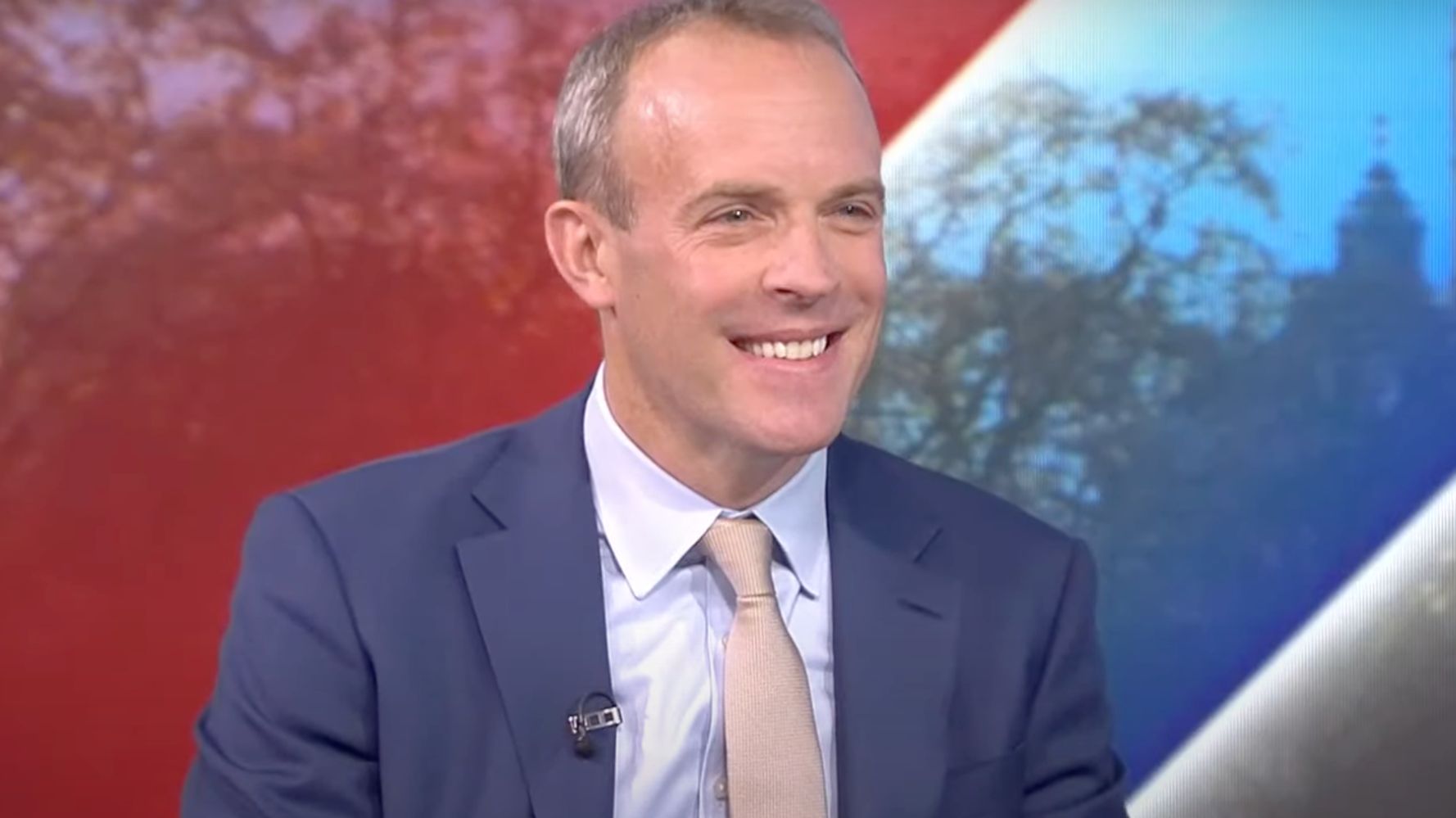 Boris Johnson will lead the Conservatives into the next general election despite the party’s drubbing at the local elections, Dominic Raab has said.

“I am confident that he can and will win the next election,” he told Sky News.

“What people vote in a set of mid-term elections and what they vote when you chose a government at a general election are two wholly different things.”

But he admitted he faced a “tough fight” to keep his own Esher and Walton seat in Surrey.

On Thursday the Conservatives lost almost 500 council seats across the country as Labour and the Lib Dems both made gains.

Conservative MPs have so far largely stood by the prime minister, despite the fallout from the partygate scandal and the cost of living crisis.

But several grassroots leaders have questioned whether Johnson should remain in office.

John Mallinson, leader of Carlisle City Council, hit out after Labour took control of the new Cumberland authority which will replace it.

“I just don’t feel people any longer have the confidence that the prime minister can be relied upon to tell the truth,” he said.

Labour made headline grabbing gains in London, chalked up victories along the south coast of England and leap-frogged the Conservatives into second place in Scotland.

The Conservatives are also under pressure for a revival of the Lib Dems, who snatched wins across the so-called Tory Blue Wall in the south, including winning control of Somerset council.

Many Tory MPs will be worried that combined, Labour and the Lib Dems will be able to rob the Conservatives of a majority at the next election, due in 2024.

Raab admitted the election results had been “challenging” and a “mixed bag” for the Conservatives.

Asked if the prime minister would face a confidence vote, Raab told Times Radio: “No, I don’t think so.”

Speaking to Sky News, he denied the Queen’s Speech on Tuesday would be a “reset” for the government but admitted there was a “message we must heed”.

But told Sky News: “What we’re going to be focusing on this week is what our plans are to drive up the economy, protect the cost of living.”

Benedict Cumberbatch kicked off his latest hosting stint on Saturday Night Live with gags about his latest outing as Doctor Strange and the drama at this year’s Oscars.The former Sherlock star opened the show with a monologue in which he told viewers: “I am thrilled to be back hosting Saturday Night Live. It’s been a really fun, great week.“I’ve got to be honest though, because most of the sketch writers […]