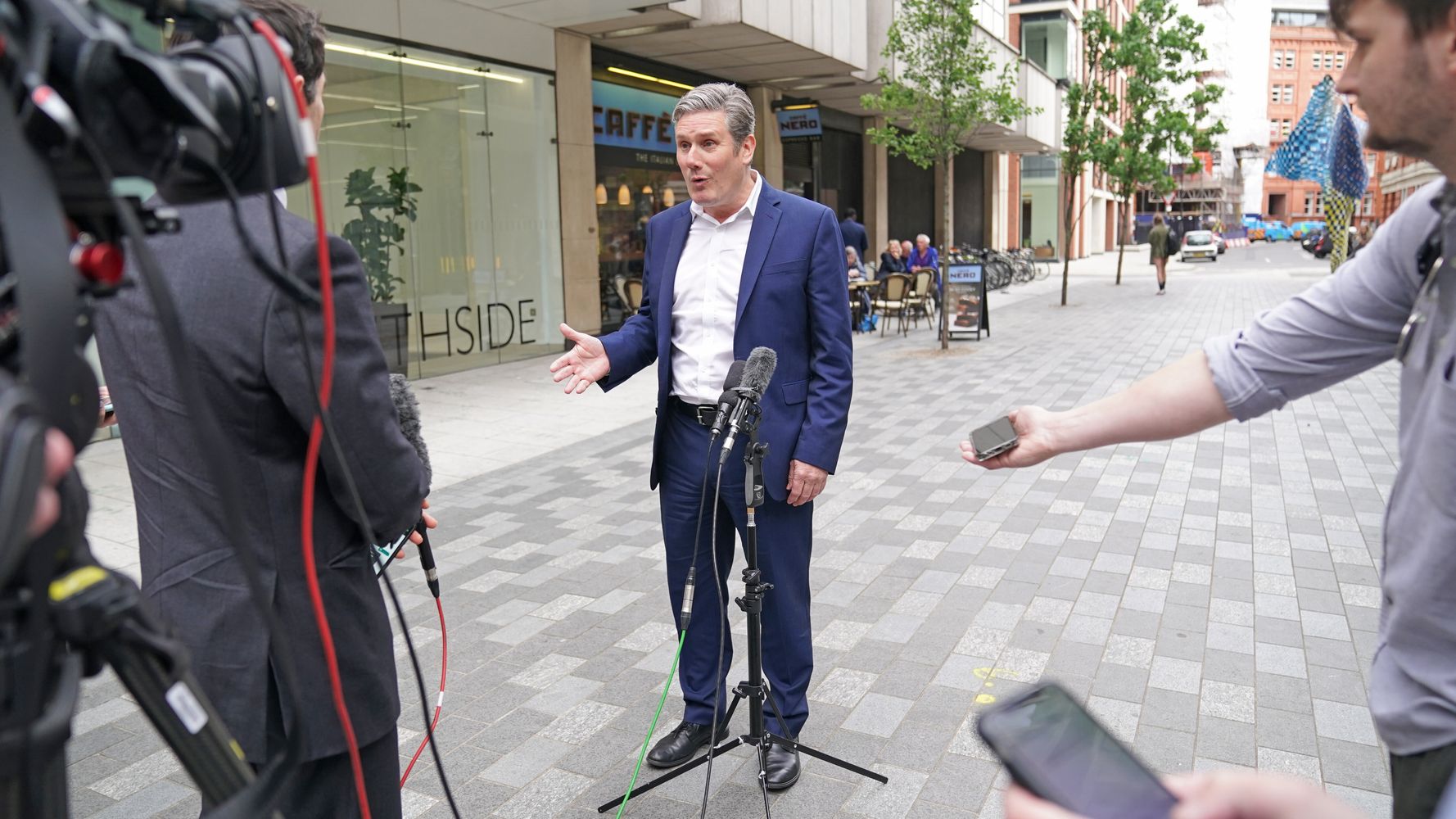 Bitter divisions in the Labour Party have re-emerged after Keir Starmer faced fresh allegations about the beergate saga threatening his leadership.

Durham Police have said they will re-investigate claims the party leader broke lockdown rules while having an Indian takeaway and drinks with colleagues.

At the time of the gathering, in April 2021, social distancing rules remained in place, although there were exemptions for work meetings.

Starmer – who called for Boris Johnson and Rishi Sunak to resign after they were fined for breaking lockdown rules – has insisted no rules were broken as it was just a short break for food, after which he went back to work.

But the Mail on Sunday published a memo which showed an hour and 20 minutes had been set aside for “dinner” at Durham Miners Hall, after which the visit was due to end.

Separately, the Sunday Times quoted an eyewitness present at the event who insisted no work was done after the meal.

“It has been claimed that Starmer worked during the curry and then after the curry,” the source said. “None of those two things happened. He did not go back to work to the best of my knowledge.”

But an ally of the Labour leader blamed the briefing on “an embittered former employee who can’t get over the fact Jeremy Corbyn isn’t leader any more”.

In a further sign of Labour splits, Diane Abbott said Starmer should “consider his position” if he is fined.

The former shadow home secretary, a close ally of Corbyn, told LBC: “I think this is a lot of hype built up by the Tory press, but if he were to get a fixed penalty notice he would have to consider his position.”

Speaking on Friday, Starmer said: “As I’ve explained a number of times, we were working in the office, we stopped for something to eat. No party, no breach of the rules.

“The police obviously have got their job to do. We should let them get on with it but I’m confident no rules were broken.”

But senior Tories have accused the Labour leader of lying and “hypocrisy”.

Education Secretary Nadhim Zahawi told Times Radio: “He has tweeted himself saying that if you’re under investigation, a criminal investigation, then you should resign.”

Gary LinekerGary Lineker has set the record straight amid rumours he could be replaced as the host of Match Of The Day.The sports legend has fronted the BBC’s flagship football highlights show since 1999, but was recently at the centre of social media speculation another presenter could be about to take over.Following the news that James Corden is leaving his US talk show role in 2023, many began to wonder […]