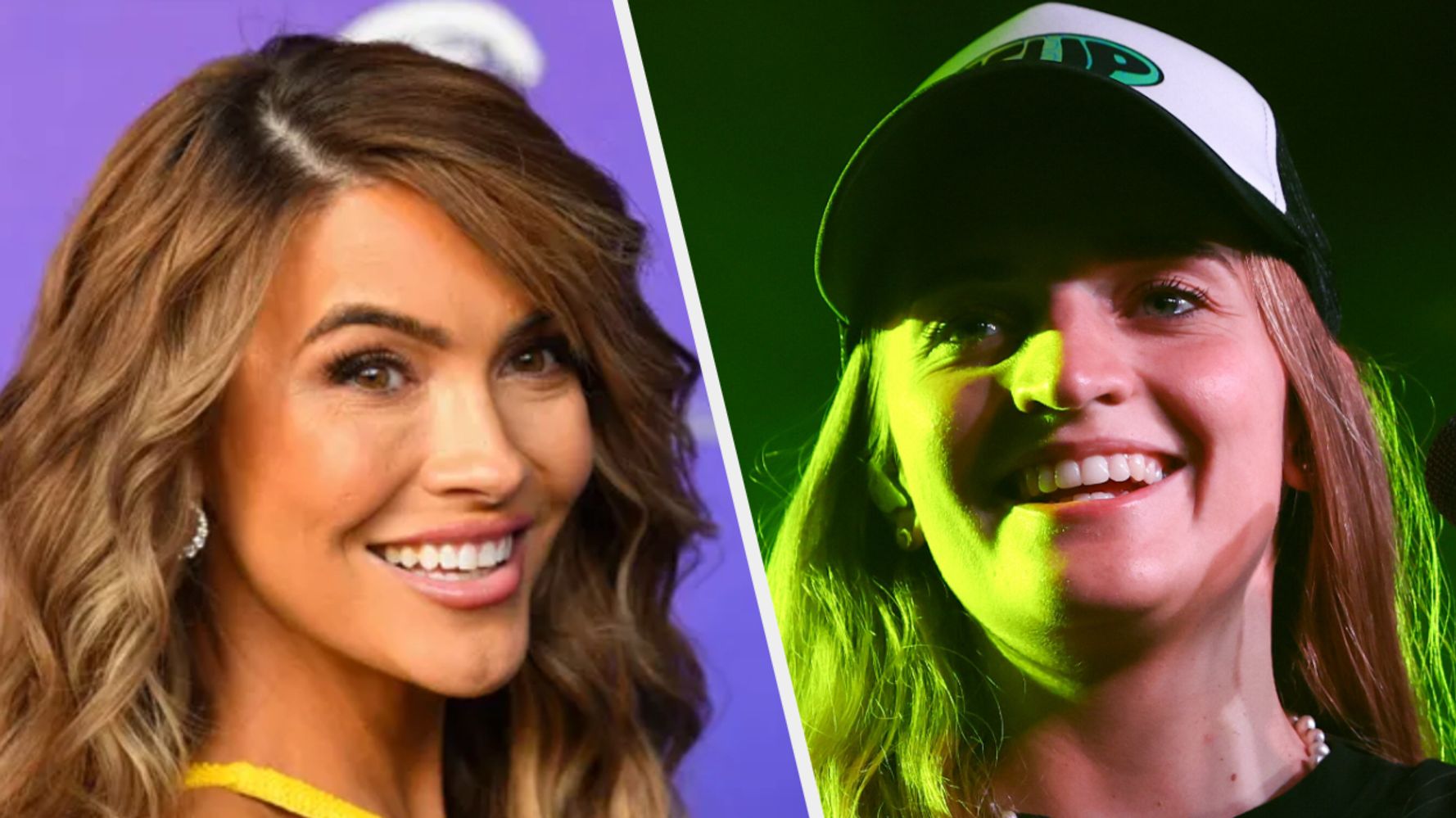 Selling Sunset fans were in for the ultimate plot twist this past week when Chrishell Stause confirmed that she’s in a new relationship.

But instead of celebrating the star’s news, some viewers of the reality show expressed confusion and even concern about the budding romance – and the reactions speak volumes about the scrutiny queer relationships still face.

“So recently, I’ve met someone that is in a different place in their life as well. I recently have been spending a lot of time with someone that’s very important to me. Their name is G Flip.

“They’re non-binary, so they go by they/them [pronouns], and they are an extremely talented musician.”

Cue a lot of people questioning whether or not Chrishell still wants kids.

If you’re a fan of the show, you’ll remember Chrishell and her boss/boyfriend Jason Oppenheim broke up because he decided he didn’t want children.

But – and we can’t believe this actually needs pointing out – there’s nothing to say Chrishell, 40, can’t still have kids in the future, either on her own or with 27-year-old G Flip, if that’s what they wanted.

“I’m open to adoption, things like that,” Chrishell confirmed.

It seems the general public still needs some education about the many ways you can create a family in 2022.

this whole thread is simply queerphobic, and that’s that

The word “rebound” has also been thrown about a lot in relation to their coupling up, alongside comments such as Chrishell “needs to be single for a while” and remarks that she “needs therapy”.

Would the reaction have been judgement-free if she’d announced a fling with a cisgender man? It’s hard to say. But it wouldn’t have been this queerphobic.

reading the comments on her most recent ig post and kind of in a mindfuck realizing how much of this show’s viewership is just like proudly homophobic pic.twitter.com/b8PFYFK36d

the blatant homophobia coming from people reacting to Chrishell’s new relationship is gross. queer people can have kids and coming to terms with your sexuality has no age limit #SellingSunset

Sexuality aside for a moment, the idea that she’s moved on “too quickly” still smacks of slut-shaming. Even if this is a rebound, is a rebound so bad if all parties are enjoying some low-commitment fun?

Clearly, Selling Sunset’s fanbase need a tutorial or two on sex positivity. And we’re hoping G Flip makes an appearance in the next series to deliver.

The response to who Chrishell is dating is confusing. She’s a wealthy celebrity. She can have a baby and have great sex w/o a man present. If Mary can date someone/build a life with someone in their 20’s, so can she (or she can just have great rebound sex. Both are fine).

Priti Patel was heckled during a speech by protesters from the Green New Deal RisingPriti Patel’s speech at a Conservative Party “spring dinner” was interrupted by demonstrators calling the home secretary out for her treatment of refugees on Friday.Eight climate campaigners from the group Green New Deal Rising called for Patel to drop the home office’s divisive plans to send asylum seekers who arrive to the UK via so-called “illegal […]