Elon Musk Says He Would Allow Trump Back On Twitter 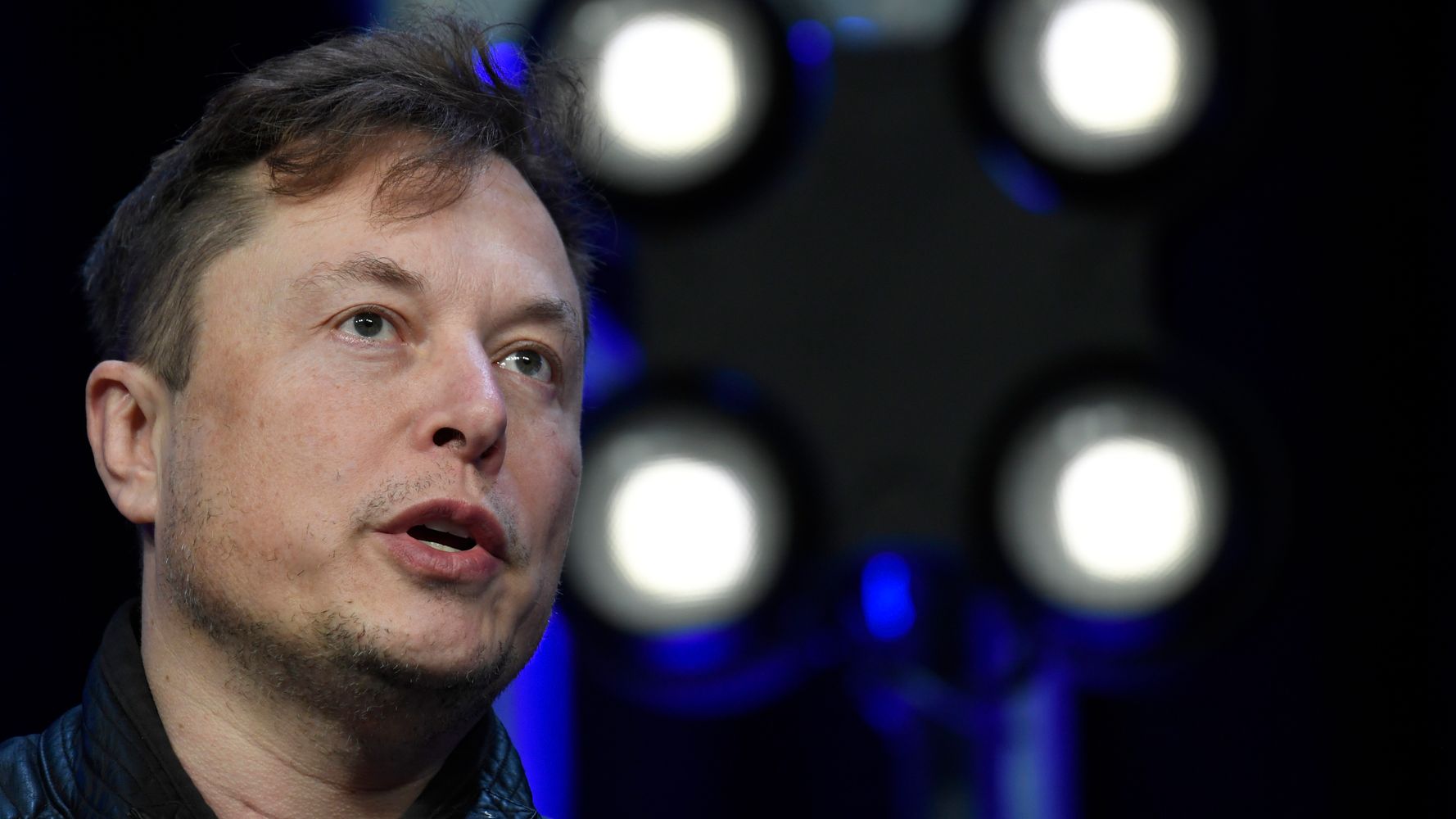 Elon Musk said on Tuesday that he would reverse Twitter’s ban on former US president Donald Trump if he becomes the social media giant’s owner.

The Tesla CEO said he believes Twitter made a mistake in banning the Republican, who routinely used the website to enable hate, encourage violence and push lies.

“I think it was a morally bad decision to be clear and foolish in the extreme,” Musk said at a Financial Times event, adding that the ban “alienated a large part of the country and did not ultimately result in Donald Trump not having a voice”.

Musk is in the process of buying Twitter for $44 billion, although the acquisition has not yet gone through. The billionaire has said he wants to make the website a platform for free speech, which has raised questions about whether he would allow extremists — and Trump — to voice hate unfettered.

Trump told Fox News last month that even if Musk took over Twitter, the former president would not return to the site. He said he instead plans to stick with the sinking social media company he founded, Truth Social, which he has so far only used twice.

“I am not going on Twitter, I am going to stay on Truth,” Trump told the outlet, adding that he believes Musk is a “good man” and will probably improve Twitter. The former president has a history of lies, however, so it’s unclear whether he will actually stay off the site should Musk become its new owner.

Labour MP Tulip SiddiqThe Tories were accused of being “out of touch” after they ditched their flagship employment bill from today’s Queen’s Speech.Despite dozens of promises to deliver legislation to boost workers’ rights, long-awaited reforms were absent from Tuesday’s announcement.They included a clamp down on sexual harassment and workplace pregnancy discrimination as well as making flexible working the default, unless employers had a good reason to refuse it. Labour’s Tulip Siddiq […]