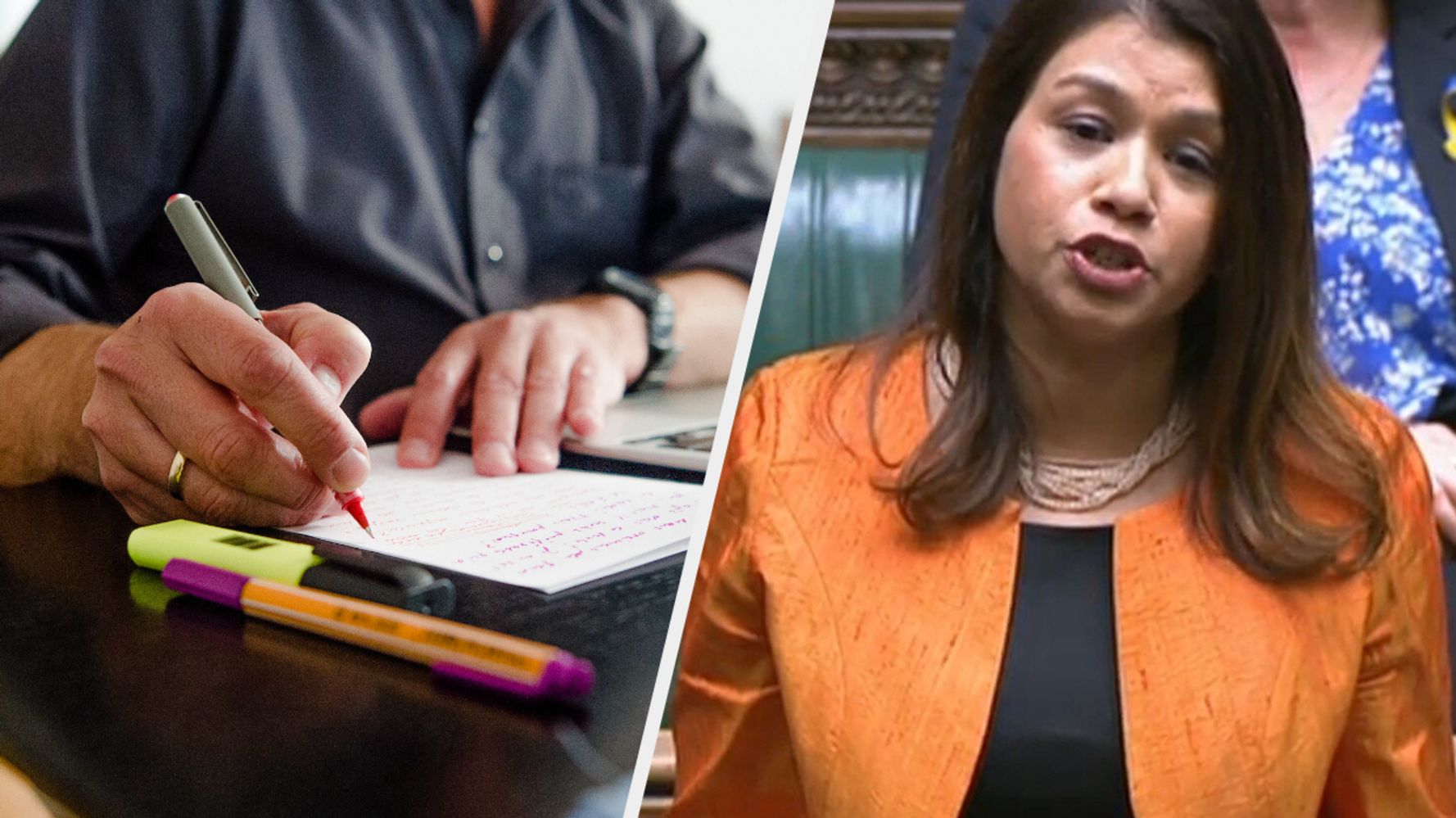 The Tories were accused of being “out of touch” after they ditched their flagship employment bill from today’s Queen’s Speech.

Despite dozens of promises to deliver legislation to boost workers’ rights, long-awaited reforms were absent from Tuesday’s announcement.

They included a clamp down on sexual harassment and workplace pregnancy discrimination as well as making flexible working the default, unless employers had a good reason to refuse it.

The shadow economic secretary to the treasury said: “Yet again this out-of-touch Conservative government has failed to deliver on its promise of making flexible working the default.

“It’s BAME workers and mothers – who too often have to sacrifice their career to care for their children – who will pay the price for the government’s failure to bring forward an employment bill.

“Businesses will lose out too – research from Ernst and Young found that 57 per cent of businesses boosted their productivity due to introducing greater flexibility during the pandemic.

In 2019, the government said its employment bill would make the country “the best place in the world to work” after Brexit.

However, more than two years after that pledge, no employment bill has been published by the government.

Other policies floated as part of the legislation included a single agency to enforce employee rights, ensuring tips go to workers in full, a right for workers to request a more predictable contract, the right to a week’s leave for unpaid carers and paid leave for parents with children needing neonatal care.

The Trades Union Congress [TUC] said “bad bosses” would be celebrating over the government’s “broken promise” and accused ministers of “turning their back” on working people.

TUC general secretary Frances O’Grady said: “The prime minister promised to make Britain the best place in the world to work. But he has turned his back on working people.

“Today, bad bosses up and down the country will be celebrating.

“No employment bill means vital rights that ministers had promised – like default flexible working, fair tips and protection from pregnancy discrimination – risk being ditched for good.

“And it means no action on the scourge of insecure work and ending exploitative practices like zero-hours contracts and fire and rehire.”

Hair Slugging Isn’t New, South Asian Women Have Been Doing It For Centuries

Putting oil on your hair does feel good. Hair and beauty aficionados or watchers of Bridgerton might have noticed something in the way of a ‘hack’ – that of applying oil on the scalp to stimulate healthy hair growth.The trick has been garnering attention on social media, with the moniker ‘hair slugging’ and ‘hair oiling’ taking hold on TikTok.This describes the art of rubbing a penetrative oil (as opposed to a […]