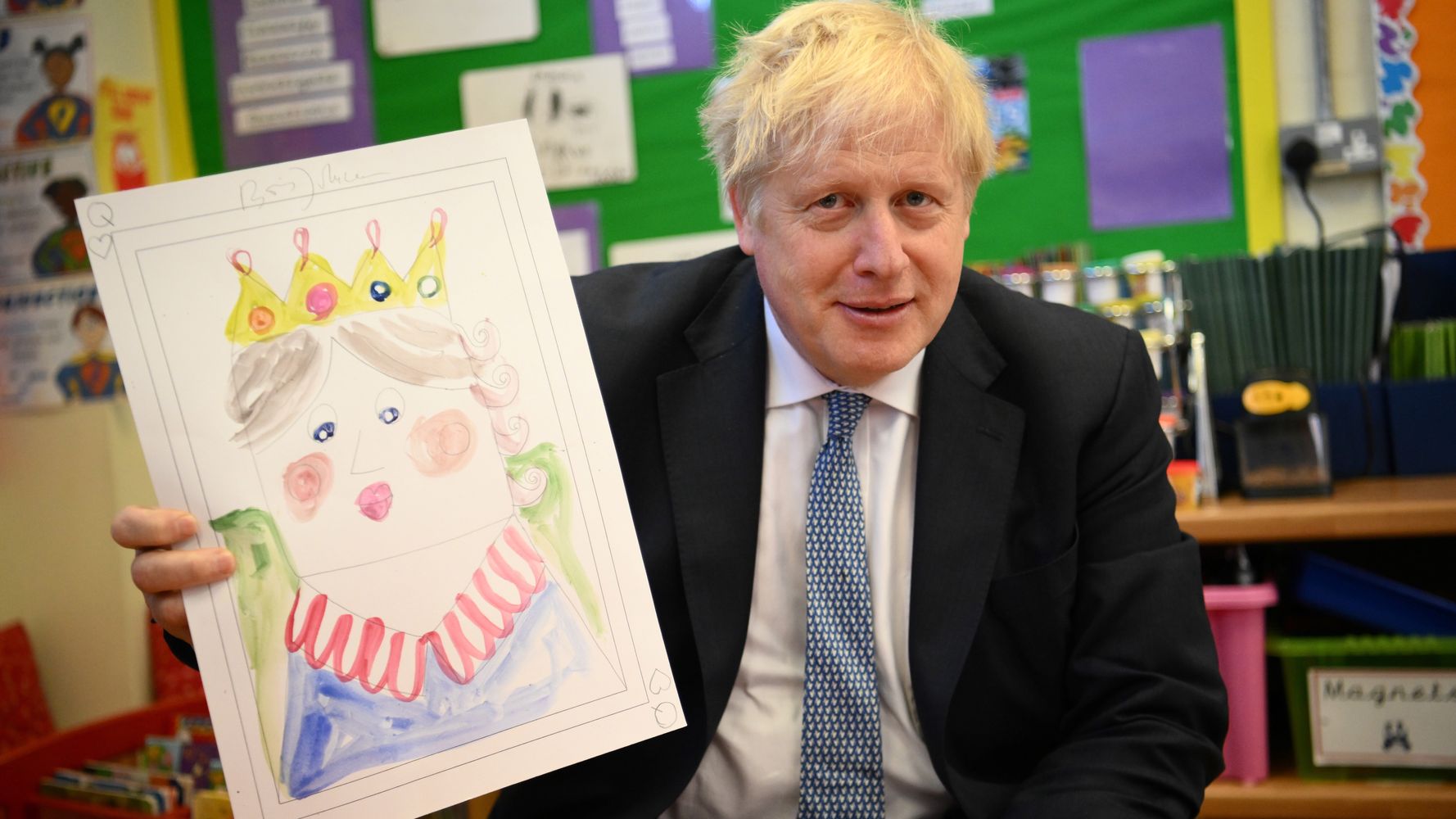 Boris Johnson ruled out any immediate help for families struggling with the cost of living crisis as he outlined his government’s plans for the next 12 months.

The prime minister unveiled a staggering 38 bills in the Queen’s Speech – but there were no emergency measures to tackle the misery caused to millions by soaring bills.

Instead, he said the government would “turbo charge the economy” over the long term in order to create thousands of new, well-paid jobs.

In his introduction to the government’s legislative programme, Johnson said ministers had already announced £22bn-worth of measures to help bring down energy and council tax bills.

He added: “But we must also remember that for every pound of taxpayer’s money we spend on reducing bills now, it is a pound we are not investing in bringing down bills and prices over the longer term.

“And that if anything, this moment makes clear our best remedy lies in urgently
delivering on our mission to turbo charge the economy, create jobs and spread
opportunity across the country.”

Johnson said it was important for the government to balance the books following the economic damage caused by the pandemic.

And he insisted his administration was prepared to step in to help those struggling to make ends meet if necessary.

He said: “I know people are struggling with their bills, and that they are anxious
about the future. But we will get the country through it just as we got through Covid-19, with every ounce of ingenuity and compassion and hard work.

“While we must keep our public finances on a sustainable footing – and we cannot completely shield people from the fallout from global events – where we can help, we will.

“And over the coming months we will continue examining what more we can do to ease the pressures on hard-working people and families.

“From the moment I became prime minister, my mission has been to deliver for the British people. Over the remainder of this parliament, this government will work night and day to ensure we do just that.”

Among the legislation announced in the Queen’s Speech, which was delivered by Prince Charles after the Queen was forced to pull out over health concerns, are a Levelling Up And Regeneration Bill, a Public Order Bill, a Schools Bill and a Brexit Opportunities Bill.

Queen’s Speech 2022: The Key New Laws Announced By The Government

Prince CharlesBoris Johnson, fresh from heavy losses at last week’s local elections, has unveiled his legislative agenda for the forthcoming parliamentary session.The government wants to focus on economic growth in the wake of the pandemic, as voters grapple with the cost of living crisis.The Queen’s Speech, this year delivered by Prince Charles, revealed 38 Bills in total. Here is a run down of some of the key pieces of legislation […]