The Avatar 2 Trailer Is Here To Take Your Breath Away 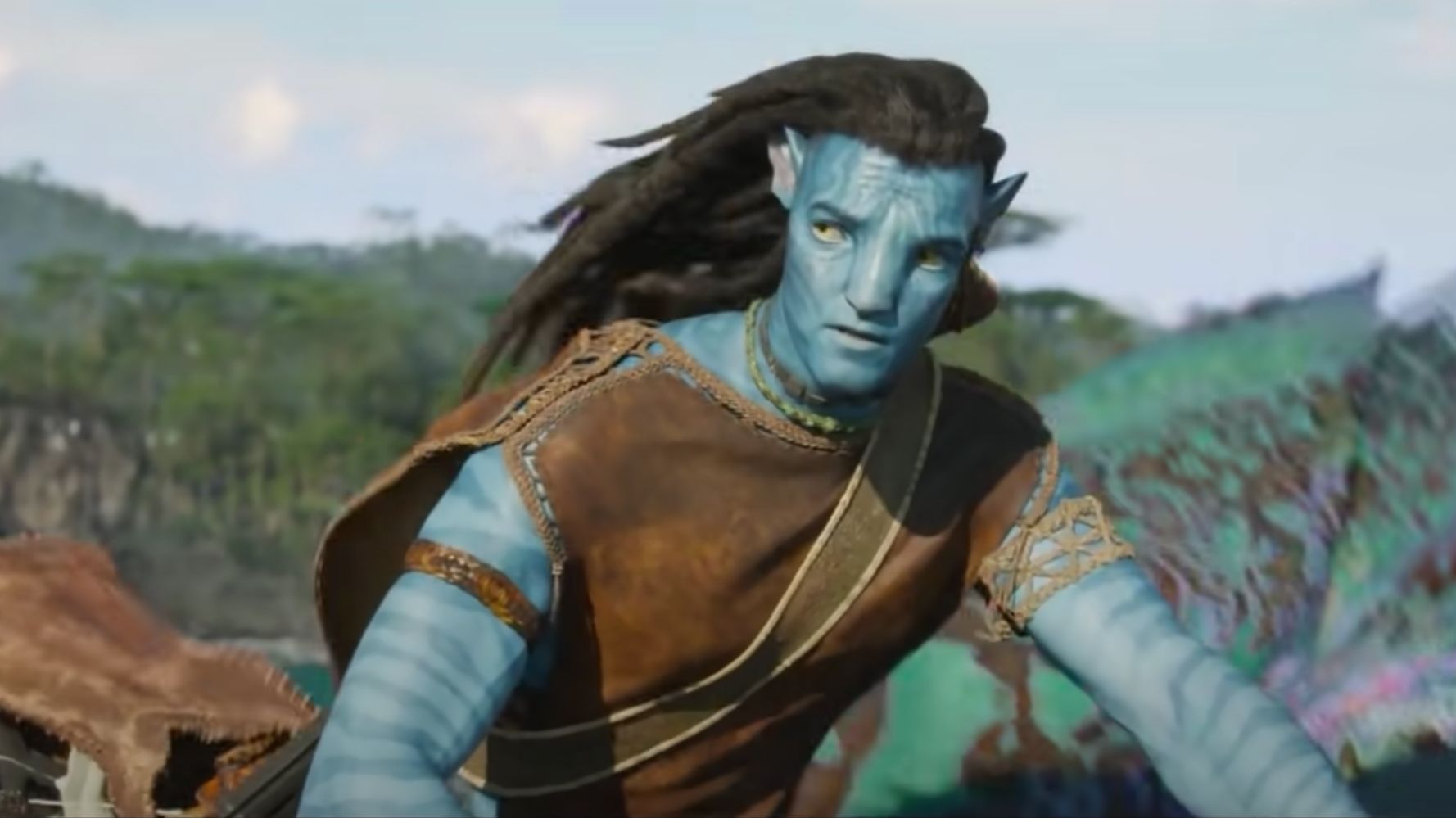 It’s been more than 12 years since James Cameron’s Avatar burst onto cinema screens and smashed box office records, and now film fans have been given their first look at the long-awaited sequel.

A 90-second trailer for Avatar: The Way Of Water dropped online on Monday, picking up with the natives of Pandora more than a decade after we last saw them.

The new film will follow the Sully family, documenting the battles they fight and the tragedies they endure to keep each other safe.

While the Avatar 2 trailer gives very little away in terms of plot, fans did get to see more of the stunning CGI that captivated audiences around the globe the first time around.

The film sees Zoe Saldana and Sam Worthington reprise their roles as Jake Sully and Na’vi Neytiri, while Sigourney Weaver and Stephen Lang are back as Dr Grace Augustine and Colonel Miles Quaritch.

Kate Winslet will also join the cast of the sci-fi action adventure film.

Avatar went on to become the highest grossing film of all time when it was released in 2009 – a title it still holds to this day.

Avatar: The Way of Water is released in cinemas on 16 December 2022.

Will We All Get A Fourth Covid Jab? And If So, When?

A fourth vaccine dose might be on the cardsA fourth-dose Covid jab might be on the cards for the general population after a UK trial found it increased protection against the virus.The majority of people in the UK received their third vaccine in the winter when the government rolled out the booster programme in response to the huge surge in infections triggered by the Omicron variant.A small category of the […]