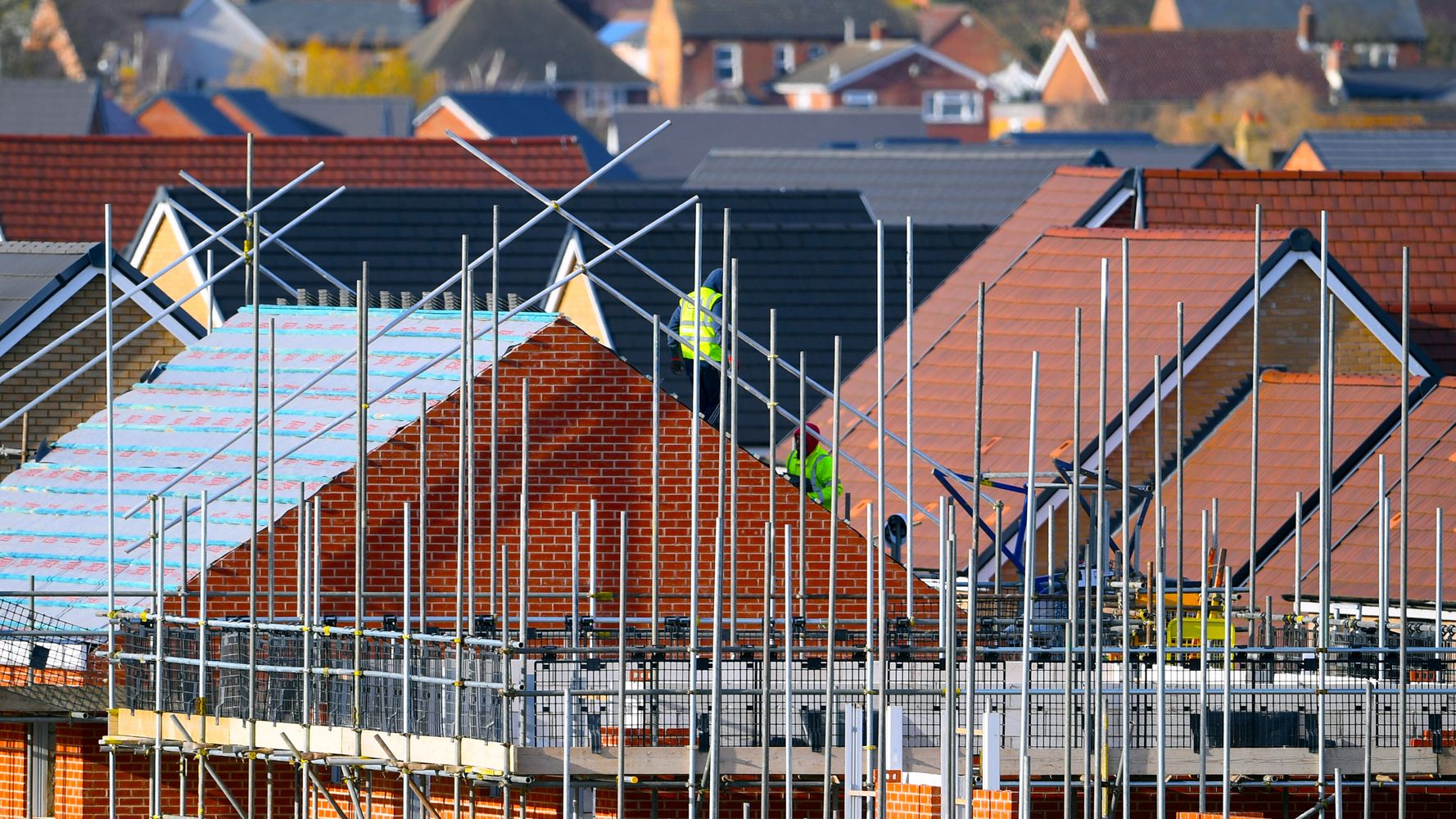 Downing Street has said the government remains committed to building 300,000 new homes a year, despite Michael Gove suggesting the target had been ditched.

The pledge was contained in the Tory manifesto in the run-up to the 2019 general election.

It said: “Since 2010 there has been a considerable increase in homebuilding. We have delivered a million homes in the last five years in England: last year, we delivered the highest number of homes for almost 30 years.

Appearing on Radio 4′s Today programme this morning, the levelling up secretary was asked if the government would hit its target.

He said: “We’ll do everything we can but it’s no kind of success simply to hit a target if the homes that are built are shoddy, in the wrong place, don’t have the infrastructure required and are not contributing to beautiful communities.

“Ultimately, when you’re building a new dwelling, you’re not simply trying to hit a statistical target. I’m certainly not.”

Pressed on whether the government was still committed to its manifesto pledge, Gove said: “We are not bound – I am not bound – by one criterion alone when it comes to development. Arithmetic is important, but so is beauty, so is belonging, so is democracy.”

But Downing Street later said the government remained committed to its target.

“Our target to deliver 300,000-a-year is central to our levelling up mission,” the prime minister’s spokesperson said.

“We’re certainly making progress towards that target. We are at 244,000-a-year currently.

“Some of the measures in this bill are designed to remove some of the barriers that can gum up planning applications and cause more resistance amongst local communities.”

Meghan Markle Gets Name-Checked In Eurovision Entry And Who Needs A Royal Title Anyway?

You can always rely on the Eurovision Song Contest to give us plenty of surreal performances and bonkers songs, but this year’s contest features a first: a song referencing Meghan Markle.Or Meghan’s hair, to be precise.Serbia’s entry, In Corpore Sano (which is Latin for “healthy body”), performed by Konstrakta, opens with the line: “What could be the secret of Meghan Markle’s healthy hair?”.Well, we all want to know, right?The song […]