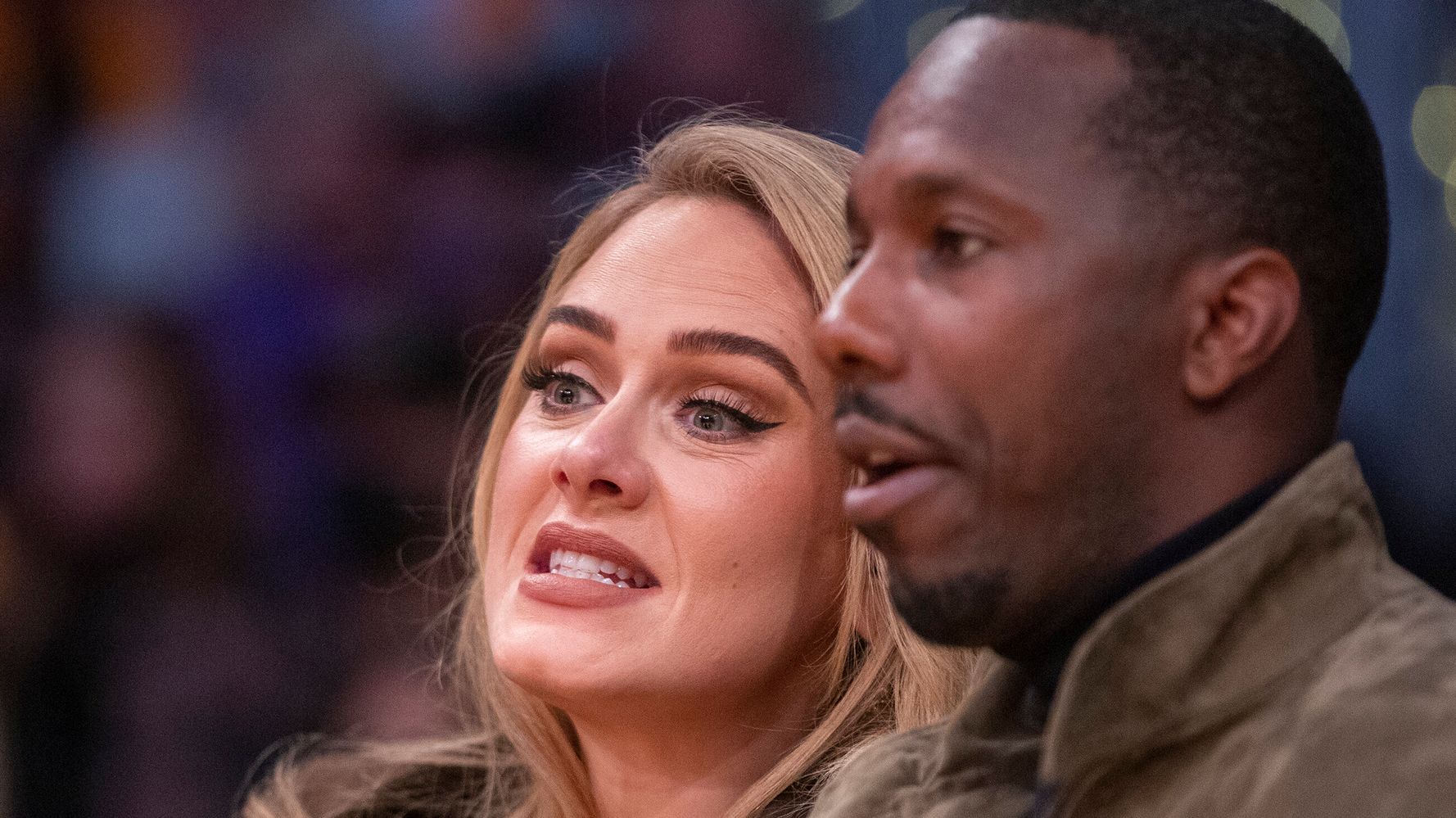 Adele has confirmed she has moved in with boyfriend Rich Paul in a beaming update on Instagram.

The singer shared a loved up picture showing her and the US sports agent each holding a set of keys outside their new home.

Adele revealed the relationship update in a series of snaps she posted to Instagram on Wednesday that charted her romance with Rich.

The couple were first publicly linked last year, and were rumoured to be engaged after sporting a ring on her engagement ring at this year’s Brit Awards – something she didn’t deny during a later interview on The Graham Norton Show.

She previously how they first met, saying during her interview with Oprah Winfrey on her US TV special One Night Only: “I met him at a birthday party, we were on the dance floor. And then we met a couple years later.

“Without friends and I think that was a natural way that people would meet each other in real life.”

Earlier this month, Adele – who officially finalised her divorce from ex-husband Simon Konecki in March 2021 – said she’s “never been happier” as she shared a thankful message with fans on her 34th birthday.

The singer said she had “so many blessings to be grateful for” as she reflected on the previous 12 months, which also saw her release her long-awaited fourth studio album 30.

“What a difference a year makes!” Adele wrote on Instagram. “If time keeps healing and smoothing out all the creases in my life like it does as the years fly by, then I can’t wait to be 60!

“I’ve never been happier! So many lessons, so many blessings to be grateful for.

“This is 34, and I love it here! Thank you for the birthday love as always x.”

This year will see Adele performing for fans again – five years after she was forced to cancel dates at Wembley Stadium on doctor’s orders.

She will play two nights at Hyde Park’s British Summer Time festival in July, while she is also expected to announce her rescheduled Las Vegas residency.

Adele pulled the plug on the US dates at the last minute in January due to the show not being ready.

In a Graham Norton interview the following month, she said she is “working her arse off” to reschedule the dates, and that it will “100% happen this year”.

Prince William Gets Candid About Living With Grief In New Speech