Deborah James Wants You To Do This One Thing: ‘Check Your Poo’ 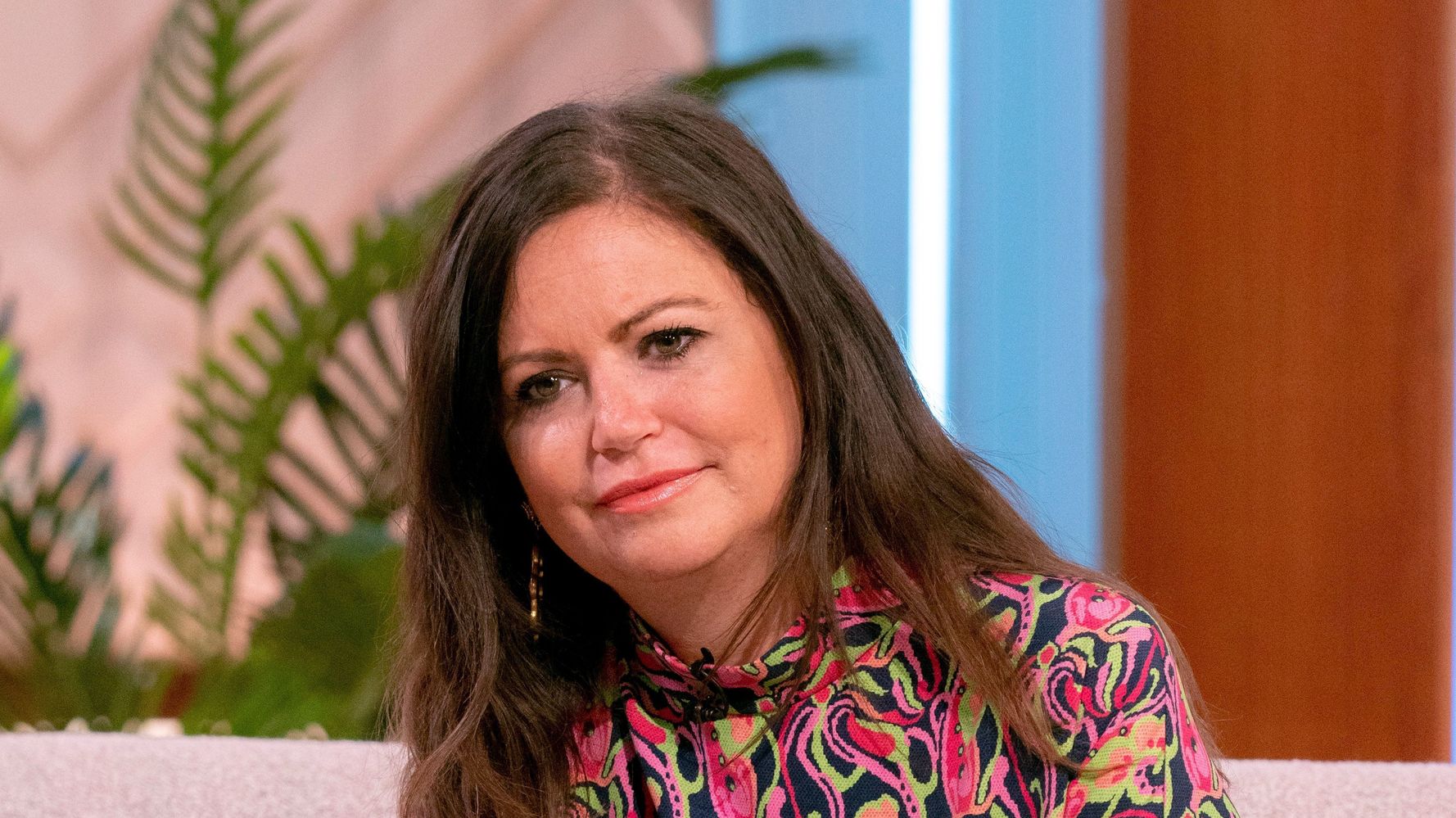 “Check your poo.” These were the characteristically frank words that Deborah James chose to sign off with on the latest episode of You, Me and The Big C, the BBC podcast she has co-hosted for the past four years.

In the episode, heartbreakingly titled Deborah James’ Last Dance, the presenter and campaigner talked from her parents’ garden to friend and producer Mike Holt about her decision to end ‘active treatment’ for the bowel cancer she’s had since 2016.

She has now switched to palliative hospice care at home with her family because, in her own words, “my body simply isn’t playing ball”.

James, who goes by the name Bowelbabe on social media, also spoke movingly about her co-hosts, Lauren Mahon, now in remission, Rachael Bland, who died of cancer in September 2018, and Rachael’s widow, Steve.

“Rach is always in my mind even now,” said James. “I just don’t know how brave she must have been to do what she did because I don’t feel that brave.

“I think I am still in awe of how she seemed to take it in her stride. Quite frankly, I’m a quivering mess half the time. But I think if she can do it, I can do it. I’ll go and party with her.”

On Tuesday, James launched a Bowelbabe fund that has already raised a staggering £3m for charity as members of the public follow her request to “buy her a drink” by donating money to future cancer research.

But in the final moments of the podcast, she had just two asks to make.

“We’ll see each other again, somewhere, somehow, dancing, and until then, please, please enjoy life because it is so precious. l can’t tell you. All I want right now is more time and more life,” she said, her voice breaking as she spoke.

Bleeding or blood can be a ‘red flag’ symptom of bowel cancer, but only a third of people are aware of this, according to the charity Bowel Cancer UK.

What are the main symptoms of bowel cancer?

Deborah James is not alone in using her platform to raise awareness of bowel cancer. Newsreader George Alagiah recently discussed how his diagnosis has changed his whole outlook on life, while Radio 1 DJ Adele Roberts has been open about her time out in October 2021 for surgery to remove a tumour.

However, recent research by Bowel Cancer UK for Bowel Cancer Awareness Month in April suggested awareness levels aren’t where they should be.

More than four in 10 people cannot name a single bowel cancer symptom, according to a survey by the charity – with awareness lowest among men. Half of UK men (55%) were unable to spot the signs, compared to 36% of women.

This is Bowel Cancer UK’s list of the most common symptoms of bowel cancer, experienced by many who go on to be diagnosed with the disease.

But if you are experiencing one or more or, as the charity says, “things just don’t feel right”, you should speak to your GP. If you think you have a blocked bowel, you should also see a doctor straight away or go to your nearest A&E.

Don’t be embarrassed by bowel issues

If you have any of the symptoms listed above, contact your GP “as early as possible”, advises Dr Philippa Kaye, author and a bowel cancer patient herself.

“As both a GP and someone who has had bowel cancer, I completely understand it can be daunting visiting your GP with symptoms. However it is so important that you book an appointment as early as possible – please don’t feel embarrassed, don’t ignore any symptoms and don’t put it off,” says Dr Kaye.

“As GPs we are used to seeing lots of people with bowel problems and if you are worried that something is wrong we want to see you. Early diagnosis could save your life.”

In a statement to HuffPost UK, Genevieve Edwards, chief executive of Bowel Cancer UK, echoes this advice, praising James for her closing podcast message, which she called a “crucial” reminder.

“Deborah has always worked tirelessly to raise awareness of bowel cancer, and her determination to continue helping others is shining a huge spotlight on bowel cancer and its symptoms,” Edwards says.

“There is no doubt that lives have been saved, and will be saved now and in the future, thanks to the increase in awareness of the disease and its symptoms that Deborah has generated.”

She adds: “Bowel cancer is treatable and curable, especially if diagnosed early.”

So, let’s all take a long hard look in the loo – it’s what Bowelbabe wants us to do.

Finland Wants To Join Nato. Why Is It Considering Membership?

British prime minister Boris Johnson and Sweden's prime minister Magdalena Andersson signing of a security assurance in Harpsund, Sweden.Sweden is still weighing up the prospect of Nato membership while its neighbour Finland has already announced it is firmly in favour of joining in the face of Russia’s invasion of neighbouring Ukraine and its ongoing military aggression.Joining the US-led military alliance would mark a radical break in the policy of both north east […]