How High Is The Energy Price Cap? Boris Johnson Can’t Say Despite Cost Of Living Crisis 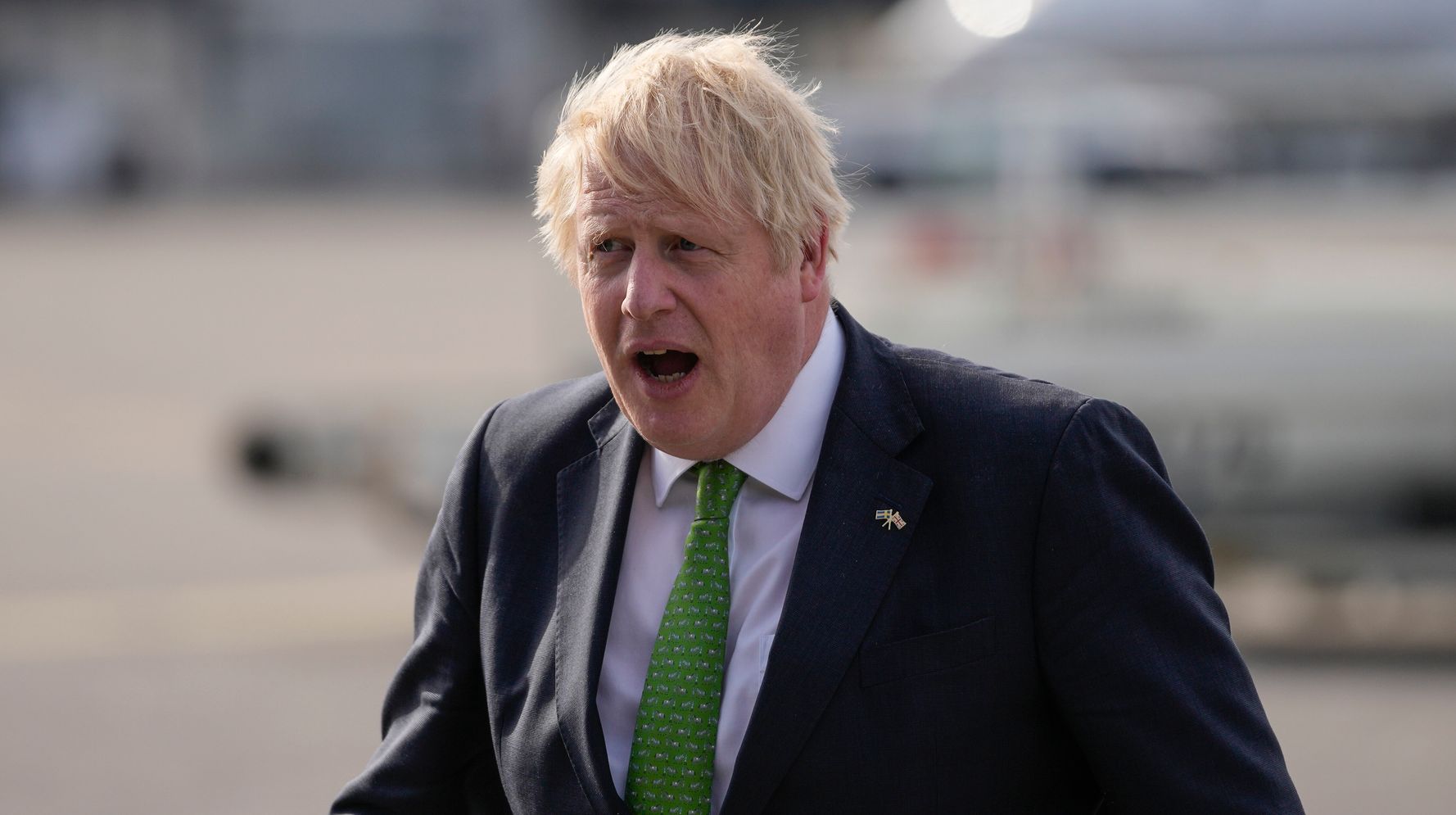 Boris Johnson stumbled when asked how high the energy price cap is as millions struggle with their household bills.

The prime minister failed to answer the question when asked by LBC’s Nick Ferrari whether he was “out of touch”.

Johnson – who has two young children with his wife Carrie – also refused to answer when asked how much a pack of nappies cost from Boots.

The PM is under increasing pressure to offer more help to those struggling with the cost of living after the Queen’s Speech was criticised for offering no new support.

Speaking to Johnson on a flight back from Helsinki, Finland, Ferrari asked: “You stand accused of running an administration that’s out of touch with the common man or woman.

“You have a supremely rich chancellor of the exchequer with a non-dom wife who doesn’t know how to put petrol in his own car.

“Can you tell me you are in touch with people?”

Ferrari asked the PM how much he thought 24 Pampers nappies cost at Boots.

Johnson replied: “I’m not going to get into…what I can tell you is that we will do everything we can to help people through a difficult time.”

After refusing to answer whether he economised in the current climate, Ferrari then moved on to the energy price cap.

“What’s the value of the price cap currently?” he asked.

“Do you not know that prime minister?” Ferrari continued.

The prime minister set hares running when he said during the Queen’s Speech debate on Tuesday that the chancellor would say more on the matter “in the days to come”.

However, the Treasury appeared blindsided by the move, with one Sunak ally telling HuffPost UK there were “no announcements as far as we are aware”.

Meanwhile, Lee Anderson, the Tory MP for Ashfield, has been criticised after he claimed people used food banks because they cannot “cook a meal from scratch” or budget.

His comments were immediately criticised as out of touch by Labour and MPs from other parties.

Tory minister Victoria Atkins also condemned the comments this morning, saying Anderson’s view was “not the view of me or anyone else in government”.

Energy bills have spiralled since the sector’s regulator, Ofgem, raised the price cap in April.

The government is under pressure to bring in measures that would provide immediate relief to struggling families, including a windfall tax on the profits on energy giants.

In his LBC interview, Johnson repeatedly refused to rule out bringing in a windfall tax but he also said: “I don’t like them. I didn’t think they’re the right thing.

Selena Gomez Selena Gomez is shutting down rumours that she threw shade at Hailey Bieber.After Selena posted a look at her skin care routine on TikTok earlier this week, some fans accused her of subtly mocking a video that Hailey had posted just hours earlier.Hailey, who married Selena’s ex Justin Bieber in 2018, shared a “get ready with me” video to TikTok showing fans her beauty routine. Later, Selena posted a video […]