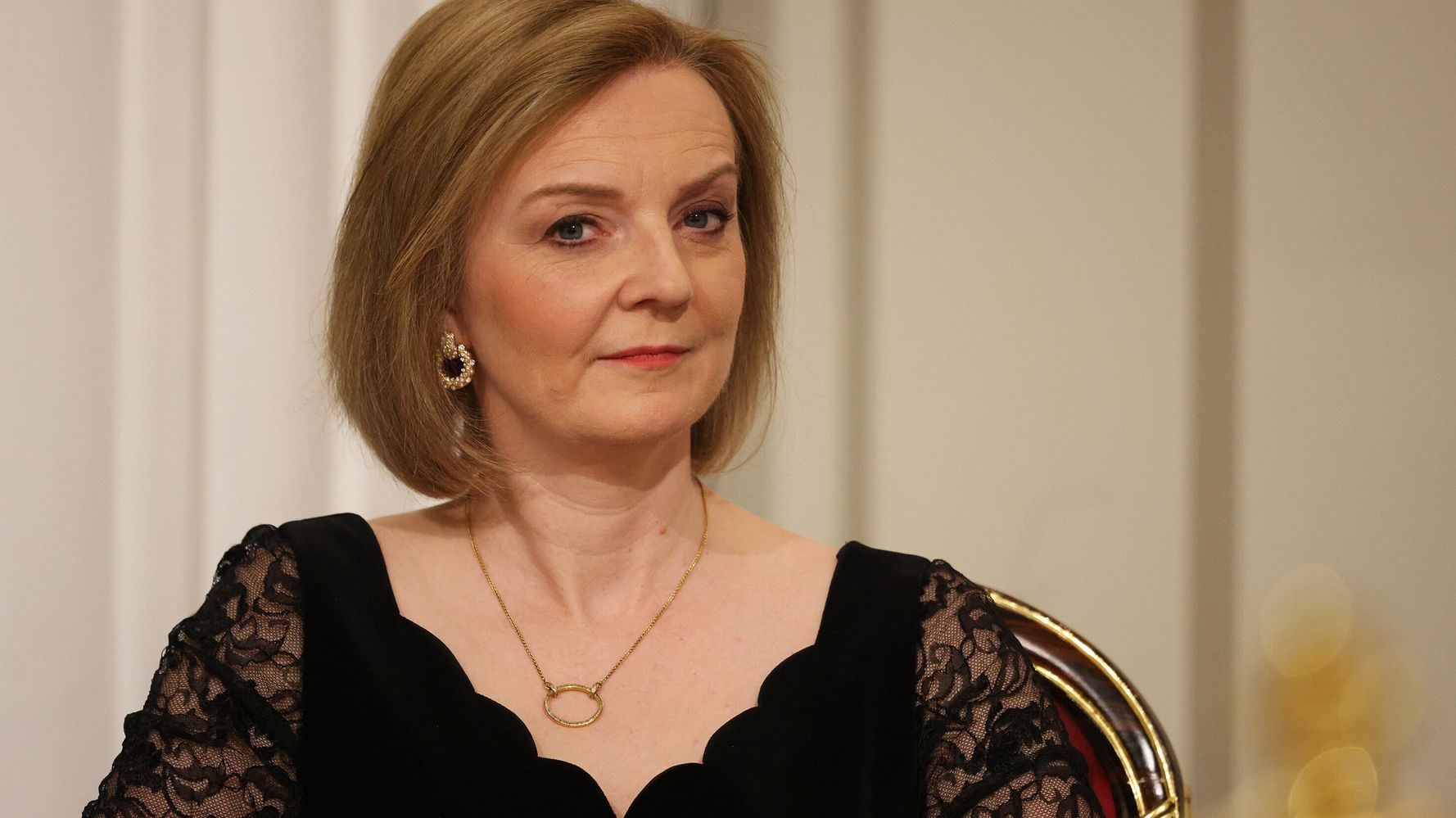 Liz Truss today fired a warning shot to the EU that she is poised to tear up the Northern Ireland Protocol unless they budge in talks.

The Foreign Secretary held what sources described as a “tetchy” phone call with her European Commission counterpart Maros Šefčovič this morning.

Prior reports suggested she was set to warn Brussels they had just 72 hours to change their position on NI border checks or the UK government would unveil legislation to override the protocol.

The protocol is part of the UK government’s Brexit deal that keeps NI aligned with the EU single market for goods as a means of retaining an open Irish border. However, it has resulted in additional checks for goods moving between Great Britain and NI and plunged the region into political crisis.

In a statement, issued after their high stakes call, a Foreign Office spokesperson said: “The Foreign Secretary noted this with regret and said the situation in Northern Ireland is a matter of internal peace and security for the United Kingdom, and if the EU would not show the requisite flexibility to help solve those issues, then as a responsible government we would have no choice but to act.”

Shortly after, Šefčovič also issued a statement saying it was “simply not acceptable” for the UK to threaten to unilaterally suspend parts of the protocol.

Britain has been preparing legislation that would unilaterally override parts of the protocol – which the EU has warned would result in the suspension of the entire Brexit deal.

During the call, Truss also made clear the UK’s “overriding priority” was to protect peace and stability in Northern Ireland.

She told Sefcovic the protocol had become “the greatest obstacle” to forming a new NI executive.

After last week’s elections to the Northern Ireland Assembly, the DUP has refused to enter into a new power sharing administration with Sinn Fein unless there are significant changes to the protocol which governs post-Brexit trading arrangements.

“She also noted that the current situation was causing unacceptable disruption to trade and had created a two-tier system where people in Northern Ireland weren’t being treated the same as everyone else in the UK.

“She reminded Vice President Šefčovič of the importance of defending the Belfast [Good Friday] Agreement, and said that the commission bore a responsibility to show more pragmatism and ensure the protocol delivered on its original objectives.”

Šefčovič said: “It continues to be of serious concern that the UK government intends to embark on the path of unilateral action.

“I am convinced that only joint solutions will work. Unilateral action, effectively disapplying an international agreement such as the protocol, is simply not acceptable.”

Joe Locke at the TV Baftas over the weekendHeartstopper actor Joe Locke has revealed what he wants to see if the hit show gets a second season.The British actor plays Charlie Spring in Hearstopper, which has proved hugely popular since its debut on the streaming platform last month.While Netflix is yet to confirm whether the hit teen drama will get a follow-up season, its huge viewership would certainly suggest there […]