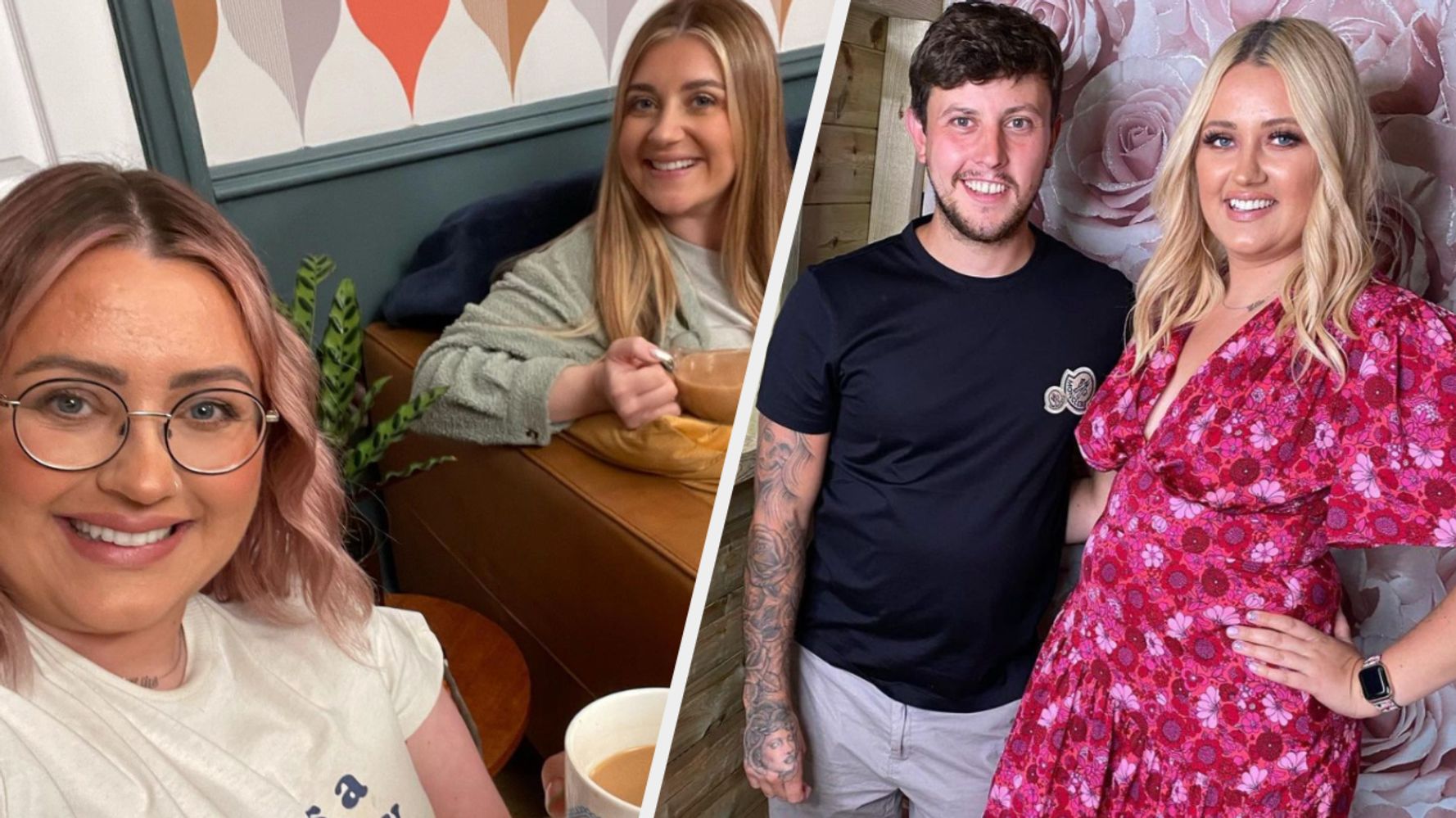 Ellie Warner has returned to Gogglebox alongside sister Izzy after her boyfriend Nat was seriously injured in a car accident.

Back in March, Nat was rushed to intensive care after being hit by a car in Halton, Leeds while walking home after a night out.

Ellie hadn’t appeared on the current series of the Channel 4 show since, with producers reportedly telling her to take as long as she needed.

On Friday’s episode of Gogglebox, Ellie made her first appearance on the show since the accident, and was also seen making a phonecall to Nat as they jokingly discussed weddings.

Referencing an earlier conversation they’d had, Ellie asked him what he thought a “shotgun marriage” meant.

“You’re forced to get married,” he replied, prompting much laughter from Ellie and Izzy.

When they cleared up that it actually a wedding that happens when the bride is pregnant, Ellie asked if that was what Nat had planned for them, to which he insisted: “No!”

Following the incident on March 18, Nat was reportedly initially placed on a life support machine with a family member revealing he had suffered a broken neck and back as well as two collapsed lungs.

In a short statement at the time, West Yorkshire Police confirmed: “The pedestrian remains in a critical but stable condition in hospital and enquiries into the incident are ongoing”.

Prior to Friday’s episode of Gogglebox airing, Ellie shared a snap of her and Izzy on Instagram thanking fans for their messages.

“Looking forward to getting back on your screens tonight! Thank you for all the well wishes, we are really grateful that things are getting back to normal.”

The Duke of Cambridge has presented podcast host Deborah James with a damehood at her family home.The 40-year-old, known online as Bowel Babe, was honoured for her “tireless campaigning” to raise awareness of bowel cancer.Dame Deborah posted pictures of William with herself and her family on Instagram and said it was “such a special day”.View this post on InstagramA post shared by Deborah James (@bowelbabe)She wrote: “Prince William actually came […]