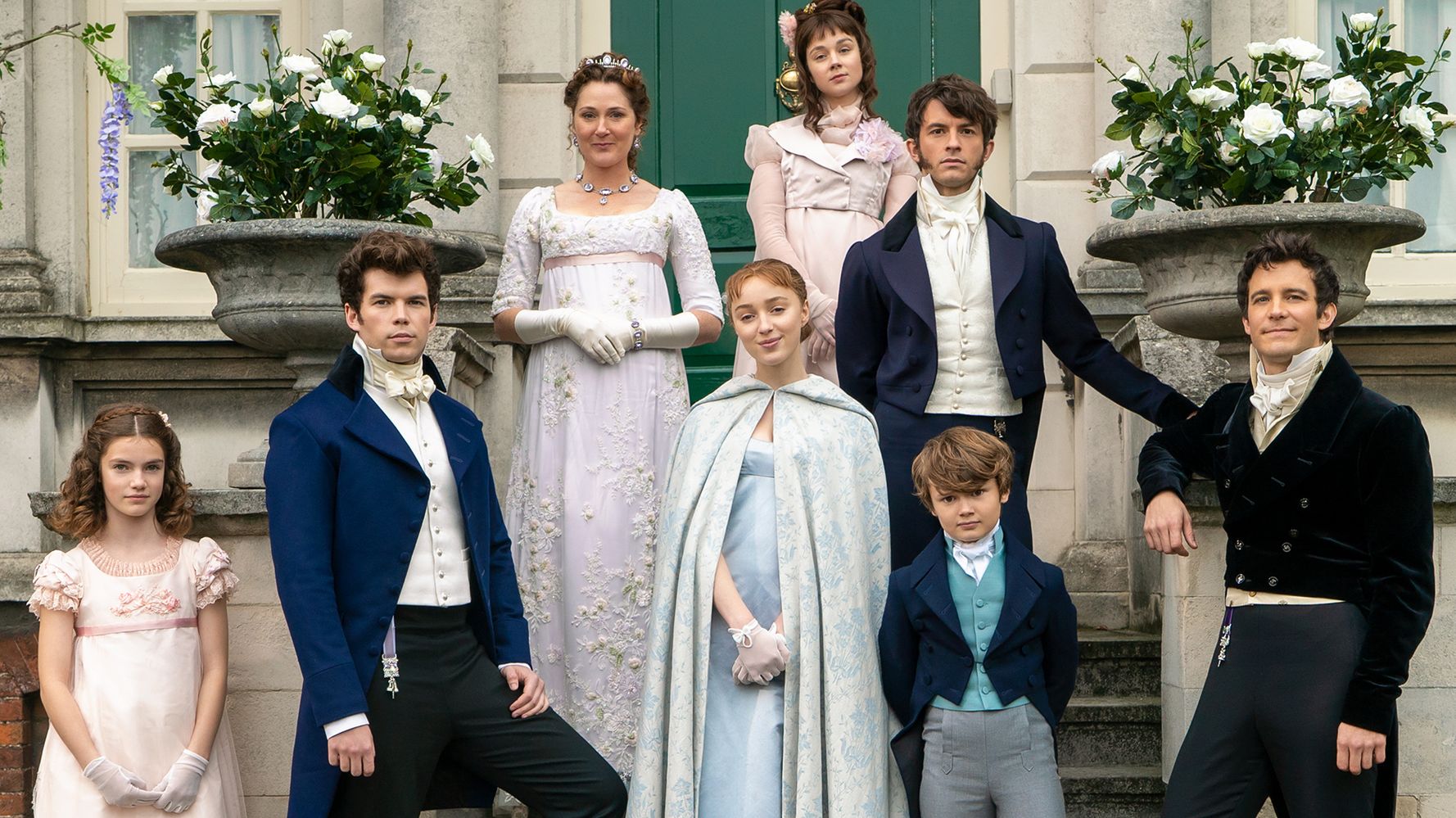 Bridgerton has revealed its next series leads in a deviation from the order of the original books.

Instead of going with the continuity of the Bridgerton novels, season three of the hit Netflix show will see the love story between Colin Bridgerton (Luke Newton) and Penelope Featherington (Nicola Coughlan) taking centre stage.

The news was revealed at Netflix’s NYSEE panel on Sunday.

Nicola also shared the news with her followers on Instagram, writing: “Like Lady Whistledown I’ve been keeping quite a big secret for quite a long time… but I can finally tell you that @bridgertonnetflix Season Three is Colin and Penelope’s Story.”

In the Bridgerton book series, Colin and Penelope’s story is the focus of the fourth novel Romancing Mr Bridgerton.

“Luke and I, we used to joke about it all the time, and then it becomes progressively less funny and more intimidating as time goes on,” she said.

“I think I’m genuinely and I’m not kidding – going to ask Shondaland for a special family friendly cut. Because I just think it’s embarrassing enough watching the scenes that I am not in there like that.”

She continued: “I’m just sort of like haha, so I think I’m going to put a special request in my contract to be like, can we just get one that’s the PG version, like maybe a little kiss and then we’re good, because I’ve read the book.

“So I know that it gets extremely racy in that scene. I know already stuff that’s gonna happen. So I’m like, no, we’re good. We’re fine. It’s intense.”

The third season of Bridgerton will also see one of the Bridgerton family getting a whole new face, as one of the characters has been recast with a new actor.

Both seasons of Bridgerton are now available to watch on Netflix.

Ketchup is a staple fixture in British households, no matter the weather – an essential element of your rainy Friday night dinner as much as your sunny summer BBQ.And your fave condiment (let’s be honest, does anything else topple it?), is going through a bit of a makeover at the moment.Heinz has announced that its iconic ketchup will soon be sold in paper bottles in a bid to have less […]