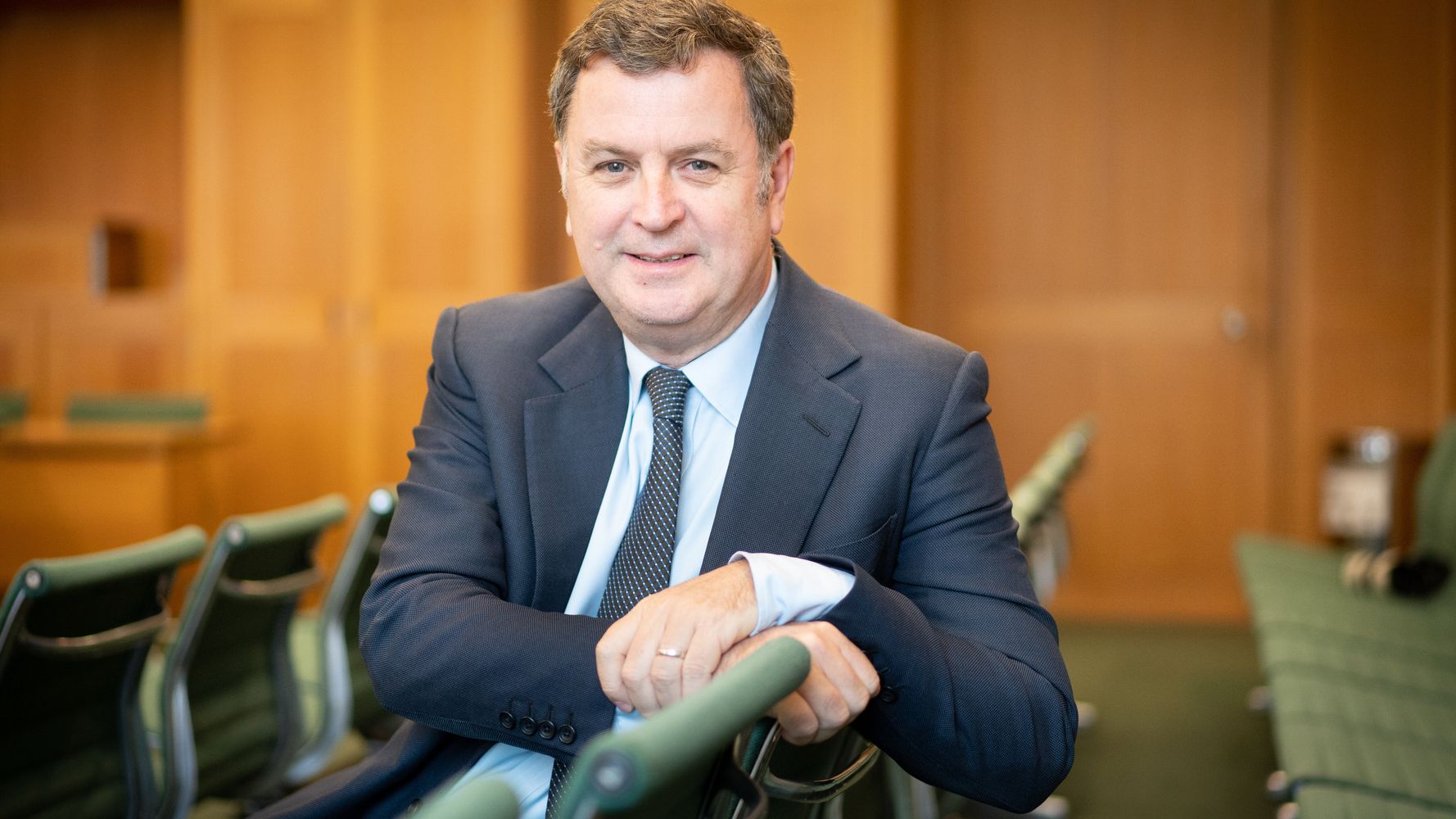 A senior Conservative has added his voice to those calling for a windfalll tax on energy giants to help people deal with the cost-of-living crisis.

Mel Stride, the chairman of the Commons Treasury committee, said on Monday “there is a case” for the move.

Labour has been calling for the tax amid a steep rise in energy bills, but the government has so far rejected the demand.

Business Secretary Kwasi Kwarteng said on Sunday he would be opposed to the idea as it would deter new investment.

But Stride told BBC Radio 4′s Today programme: “Kwasi’s absolutely right that, in principle, putting up taxes unannounced, effectively, retrospectively, just puts a large sign up that says, ‘it’s not a good place to invest’, and we don’t want to do that.

“At the same time, we are in extraordinary circumstances, the supernormal profits that these companies have made are vast.

“And I personally think there is a case now for looking at a one-off windfall tax and channelling that money in towards those who are really struggling and are bearing the brunt of these cost-of-living challenges.”

A windfall tax is a one-off tax on a company or group of companies. It is so named as it targets excess profits the firms had not expected to make or were responsible for.

In this case, oil and gas companies are raking in extra cash as a result of high energy prices in part due to Russia’s invasion of Ukraine.

Keir Starmer has said an extra 10 per cent should be added to their corporation tax bill for one year.

Labour has said the move would raise £1.2bn, with the money used to save people £600 on their bills.

It comes as Ofgem announced the price cap on household energy bills could be reviewed every three months.

The energy regulator said that it might insert two new reviews a year, one in January and another in July.

It would help pass on savings from a potential fall in gas prices to customers more rapidly, Ofgem said, and also protect under-pressure energy suppliers from being damaged by the cap.

Kay Burley spoke to Rachel McClean about the cost of living crisis on MondaySafeguarding minister Rachel Maclean has suggested people protect themselves from the cost of living crisis by working longer hours or moving to a better job.Skyrocketing energy bills, increased national insurance contributions and a 30-year inflation high has meant those hardest-hit have taken to skipping meals to cut bills.The government has been criticised for not doing enough to […]